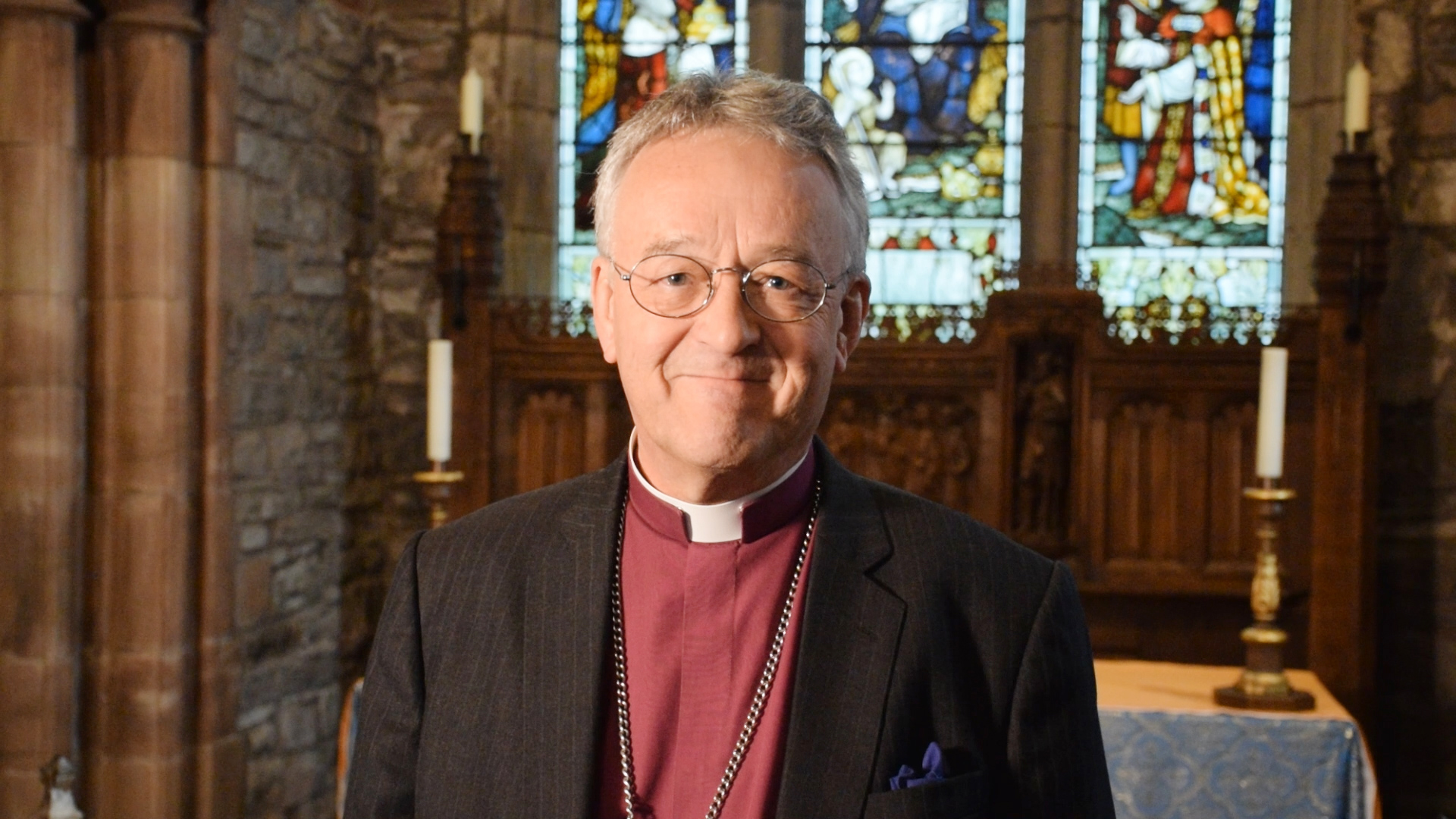 The Church in Wales is preparing to celebrate 100 years of serving Wales as it enters its centenary year.

In 1920, the Church in Wales became an independent part of the Anglican Communion after centuries of being part of the Church of England. The process was known as ‘disestablishment’ as it broke the link between Welsh churches and the state with the historic Welsh Church Act.

The centenary year begins this year on Advent Sunday (December 1, 2019), the start of the Christian year. Events being held to mark the anniversary include celebration services in all six of the Church’s cathedrals on June 7 and a visit by the Archbishop of Canterbury in April. A Centenary Appeal has also been launched which aims to raise £100,000 for two charities over the next five years.

The Archbishop of Wales, John Davies, said, “Advent marks the beginning of the Christian year and, for the Church in Wales, 2020 is a very important year as it’s our centenary as a province of the Anglican Communion. We will be celebrating this landmark birthday throughout the year in churches and communities across Wales, and I invite everyone to join in giving thanks and praise for the fellowship we have shared over the years and, at the same time committing to a future renewed with hope and confidence.”

The Provincial Secretary, Simon Lloyd, said, “The Church in Wales is involved in community life in all parts of Wales – in cities, towns, villages and hamlets, in both of our languages, amongst people of all ages. We welcome everyone. The centenary is an opportunity to share our story and our life together with our friends, our neighbours and our nation.”

From a song by a rap artist and a digital campaign to a new choral work and celebration services, the Church’s 100th birthday is being celebrated in a host of different ways.

All six of the Church’s cathedrals will be holding a celebration service at the same time, on June 7. It will feature a first for the Church in Wales as the service – the liturgy – was written initially in Welsh and then translated into English, allowing elements of the Welsh poetic tradition to be weaved in. A new work of choral music, commissioned from a significant Welsh composer, will also be sung during the service.

Another highlight of the year will be a tour of Wales by the Archbishop of Canterbury, Justin Welby. He will attend the meeting of the Church in Wales’ Governing Body in Llandudno in April, visit a new diocesan venture, Hope Street, in Wrexham, make a pilgrimage to the shrine of St David at St Davids Cathedral and see a church-run family centre – Faith in Families – in action at Swansea.

Throughout the year, local churches – including the first to be consecrated after disestablishment, St Martin’s of Tours in Llay, in the Diocese of St Asaph – will be organising centenary events and exhibitions for their communities while new print and film resources are being made to show the contribution the Church’s faith and its activities make to life in Wales.

The centenary will be marked at the National Eisteddfod with a panel discussion on how the Church has served Wales since 1920 and what lessons the disestablished church has for today’s devolved government. The Church is also sponsoring the Coda Festival Arts Award for new work highlighting climate change, Nation of Sanctuary and the work of Cymdeithas y Cymod – the Fellowship of Reconciliation in Wales.

Plans are underway for a reception at the Senedd to showcase aspects of the Church’s life.

Evangelism will be a key theme of the centenary. A social media campaign will include a modern Bible rap by Christian musician, Guvna B. The Church has also collaborated with Christian charity HOPE Together to produce a free, bilingual evangelism booklet for churches to distribute. People who want to find out more about faith and church services will be helped by the Church in Wales’ new, mission focused website which is being launched in December.

Meanwhile, a landmark book giving an up-to-date history of the Church in Wales will be published. A New History of the Church in Wales is edited by Norman Doe, Professor of Law at Cardiff University and canon law specialist. It features chapters by serving and retired clergy as well as lay experts and will be published by Cambridge University Press. The book will be launched at St Davids Cathedral on April 30 (more information or to book a place, see http://bit.ly/2pKyjlE).

Fund-raising for the Centenary Appeal, launched in September, will continue. The Appeal is funding two specific projects over five years, one at home and one overseas: Housing Justice Cymru will work with churches to develop night shelters for homeless people in the winter months; Christian Aid will support the peace-building work of the Episcopal Church of South Sudan. The Appeal is the Church’s first digital fundraising campaign, enabling people to donate on their mobile phones through Instagiv.