1,500 church property crimes in NI since 2017 as rampage by vandals sees service cancelled 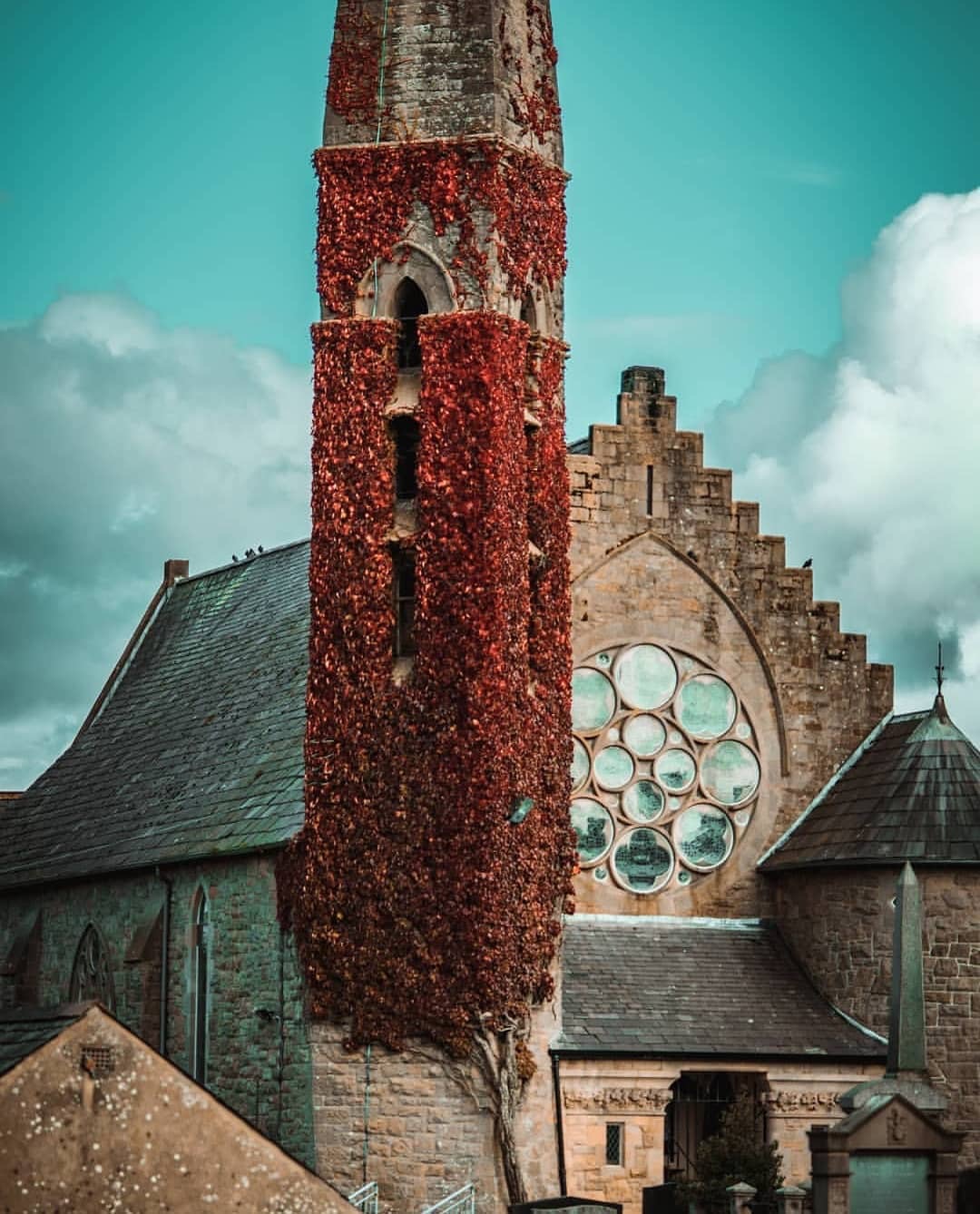 The total includes 130 reports of violence or physical assault.

The details emerged as a Co Antrim church was targeted by vandals over the weekend.

Services at Christ Church in Derriaghy (near Lisburn, Diocese of Connor, photo above) were cancelled following a break-in.

Worshippers were told via social media not to attend the church on Sunday morning. 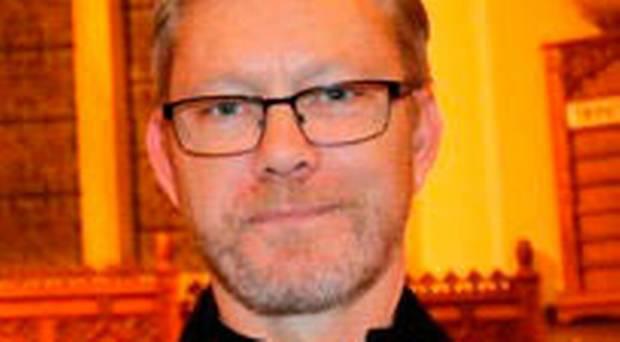 Rector, Rev. Aaron McAlister (above) said the intruders had rampaged their way around the church, causing serious damage to its interior.

He said: “Damage was done to the vestry and including the church organ, and they went around the church with iron bars.

“I’m upset for our parishioners; for them, this place is not just a church, it’s their home. For them, I’m gutted.”

Police said that they were investigating the incident.

The attack comes as a report revealed there had been 1,446 reported crimes on church and religious property here since 2017.

The figures were obtained by the Countryside Alliance after a Freedom of Information request to police.

The total includes 754 general thefts in the past three years, plus 14 cases of lead theft.

Churches also experienced 548 counts of criminal damage since 2017, as well as 130 reports of violence.

“With falling membership and financial pressures, they still try to provide that place of refuge.

“But in the face of theft, attacks and criminal damage, they’re finding it hard to sustain.”

The MLA also called for any attacks made on places of worship to be classed as a hate crime.

Dr Alastair McCracken of Saintfield Road Presbyterian Church in Belfast said that even during the Troubles, churches had always been regarded as off limits for criminals – but not any more.

His own church was targeted by arsonists in 2016.

He said: “Churches were very seldom attacked, but over the last five to 10 years, I think they’ve become seen as soft targets.”

Across the UK, 19,493 crimes were committed at churches and church property, after 40 of 45 UK police forces responded to the FoI request.

Mo Metcalf-Fisher of the Countryside Alliance commented: “These figures paint a bleak picture of criminal attacks on our churches and religious buildings.

“As a society, irrespective of faith or none, we need to be much more vigilant when it comes to watching over churches and places of worship by reporting suspicious activity.

“It serves as a reminder of the importance of funding and pushing for visible policing, particularly in rural areas where churches are more remote.”

PSNI Assistant Chief Constable George Clarke said: “All attacks on churches or other community buildings or facilities are to be condemned.

“All such incidents are an attack on the whole community and we are very aware of the pain and anguish they can cause and the impact they can have on local people and their lives.

“We seek to work with communities to ensure an effective police response where attacks occur.”