2020 Conference to mark C of I Disestablishment

1.15pm–6pm at Academy House, 19 Dawson Street, Dublin 2. Registration with refreshments is at 1.15pm, with the conference commencing at 1.50pm.

While the legislative act of Disestablishment was an event, the process of adapting the newly Disestablished Church to the social, political and cultural changes of late 19th century Ireland was much more complex. Panel two’s discussion of the hundred years between 1869–1969 will include themes such as the Church of Ireland and politics; church life, organisations and worship; cross–border factors, church–state relations; contributions to Irish life; the ecumenical landscape; and the Church of Ireland and the wider world.

Panel three will focus on the church–state interface since 1969 and looking to the future, both North and South, with particular emphasis on the contributions and challenges of the Church of Ireland. The discussion will cover themes such as education; the roles of church and state and how they relate to each other; health; and secularisation. 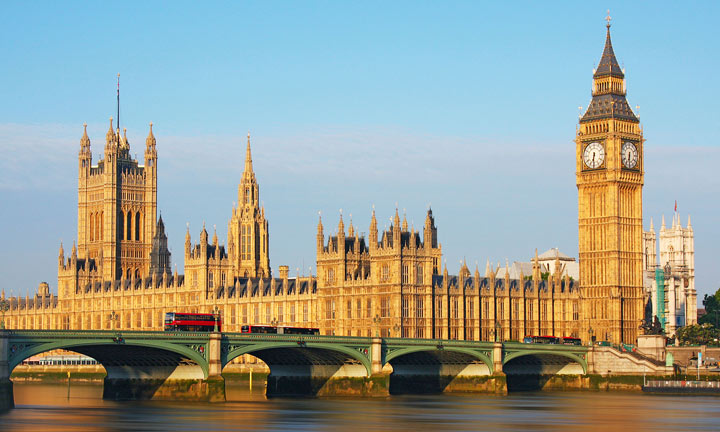 Further information to book tickets at – 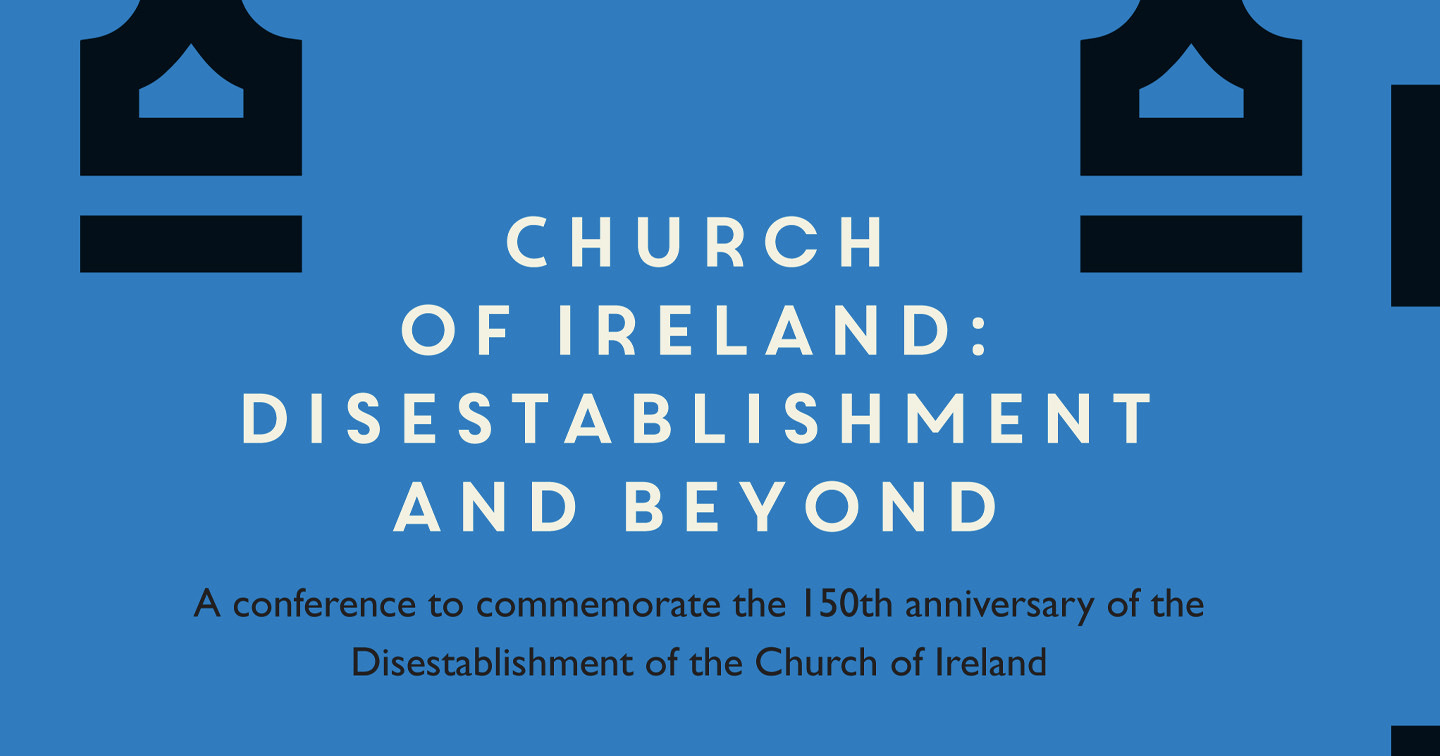