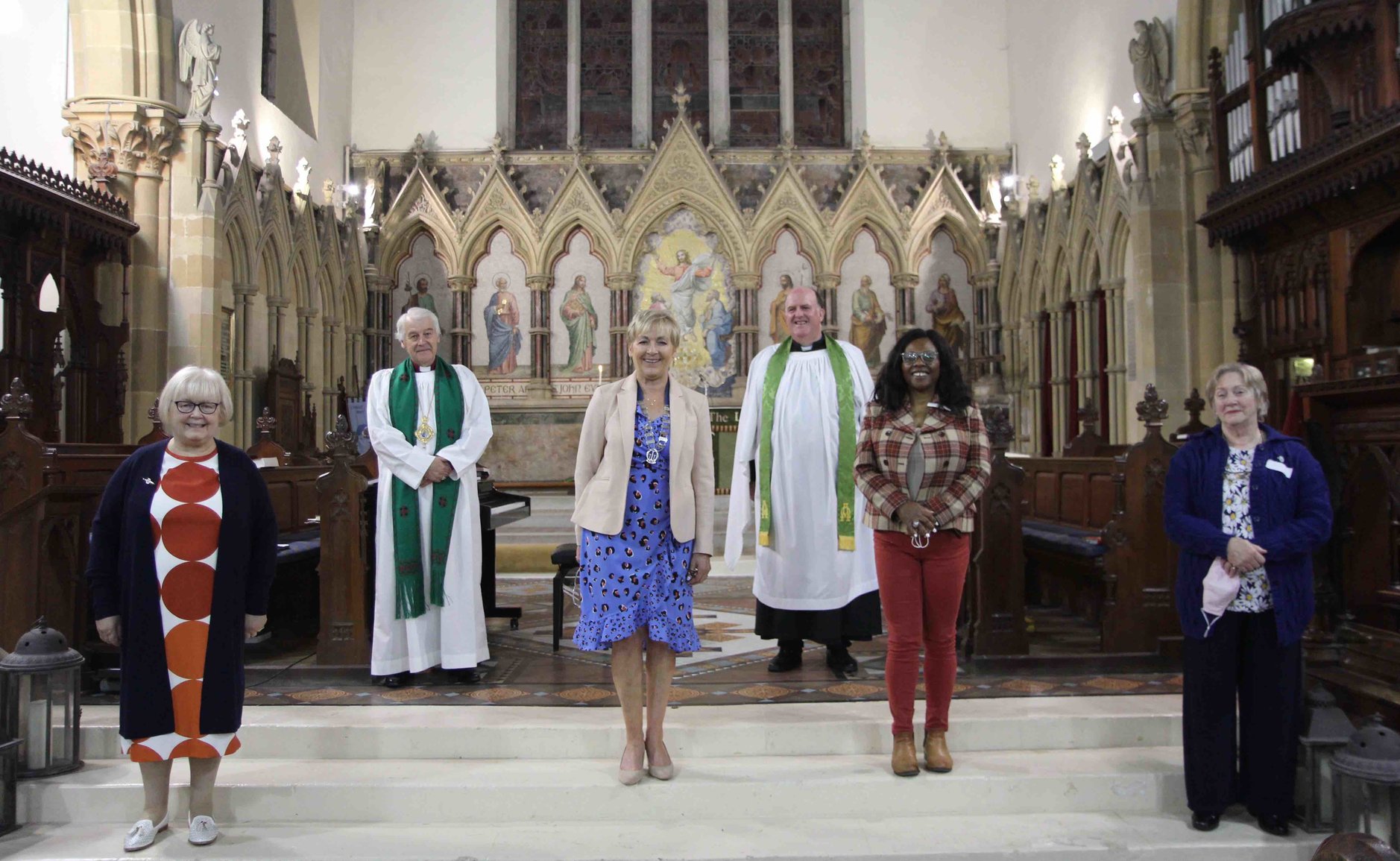 Mothers’ Union must be a voice of hope in difficult times

Mothers’ Union and the Church of Ireland must be a voice of hope in difficult times. This was the message members of Dublin & Glendalough Mothers’ Union heard at their annual Diocesan Festival Service in Christ Church Bray yesterday evening (Thursday September 10).

The Rector, the Revd Baden Stanley, said that now more than ever, the Church of Ireland and the wider community needed the family supports offered by Mothers’ Union. But he said both the Church and Mothers’ Union may have to change how they engage with people.

Archbishop Michael Jackson presided at the service which was attended by representatives from across Dublin & Glendalough. While the size of the congregation was restricted, the service was recorded and will be available for all the watch in the coming days.

Awards winning country music singer Dolly Parton has topped the Billboard Christian charts for the first time in her career.

The 74 year old, who’s known for hits such as 9 to 5 and Jolene, has reached the summit of the Christian AC Songs and Christian Airplay charts with her song ‘There was Jesus’.

The track is a duet with singer Zach Williams who wrote it.

“I feel humbled and blessed to be part of this wonderful song.

“It does my heart good to know that we have touched the lives of so many people.”

Billboard tracks music sales, downloads and radio airplay in the US across a range of music genres. 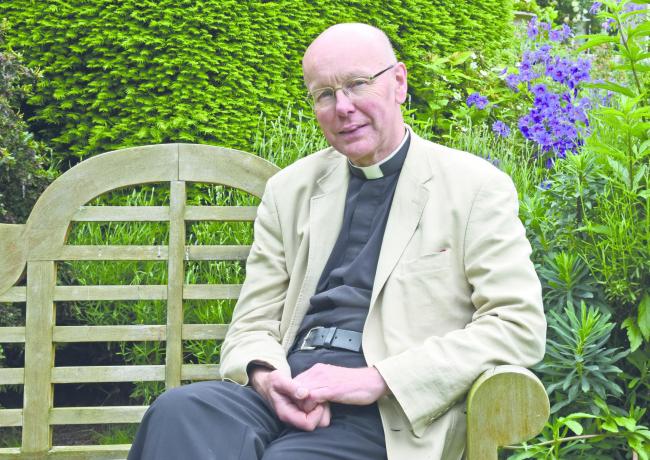 Dean of Hereford to retire

The Very Revd Michael Tavinor, Dean of Hereford, has been involved with the Church in Herefordshire and Shropshire for more than 20 years.

The Rt Revd Richard Jackson, Bishop of Hereford, said he had been a “heartbeat” for the cathedral.

“Through his prayerfulness and liturgical skill, Michael has been a heartbeat for the Cathedral for nearly twenty years,” the bishop said.

“He has served in a number of roles over his long and distinguished ministry in the Church of England. His gentle, self-effacing grace and good humour mark out a ministry setting a perfect tone for many occasions over his years at the Cathedral, including my own enthronement service earlier this year.

“As Dean he has brought the history of the cathedral and her community to life through his speaking and writing. In the chained library and Mappa Mundi he has created one of the most visited attractions in Herefordshire, which will be enjoyed by future generations.

“Throughout the changing seasons Michael has remained an outstanding colleague and friend to the cathedral and wider diocesan family. He will be greatly missed by all and we all wish him every blessing as the transition to retirement begins.”

Moderator leads worship online – Continuing his weekly service of worship the PCI Moderator centres on his journey through the Apostle Paul’s Letter to the Ephesians. In yesterday’s service he explored the theme, ‘A mature church’.
Joining Dr Bruce this week it was the turn of the Presbytery of Carrickfergus
[ https://player.vimeo.com/video/456936598 ]

BBC Radio Ulster’s Morning Service – on Sunday September 13 was led by the Rev Dr Ian Mills, curate in the Parish of Larne and Inver with Glynn and Raloo, in the Diocese of Connor. The service is available online here –
[[] https://www.bbc.co.uk/programmes/m000mk9h ]

Belfast Jewish heritage – An Israeli rabbi arrives in Belfast in 1983 – a local TV programme interviews Rabbi Natan Granevitz. Clips of community members at study and prayer, and guests from other faiths visit the synagogue.
https://www.youtube.com/watch?v=zU3TZUcgKTU

This is supported and funded by the Department for Communities under the RISP initiative which has promoted faith–based community development for a number of years now.

The last six months have been challenging for many faith–based groups, and it remains uncertain how things will be through the autumn period. The training offered covers good governance, fundraising, measuring impact, cyber security, and engaging with social media. NICVA also offers support to develop ideas for community engagement and offers one to one fundraising clinics.

(NICVA is a membership and representative umbrella body for the voluntary and community sector in Northern Ireland.)

Ordinations are continuing across the Church of Ireland 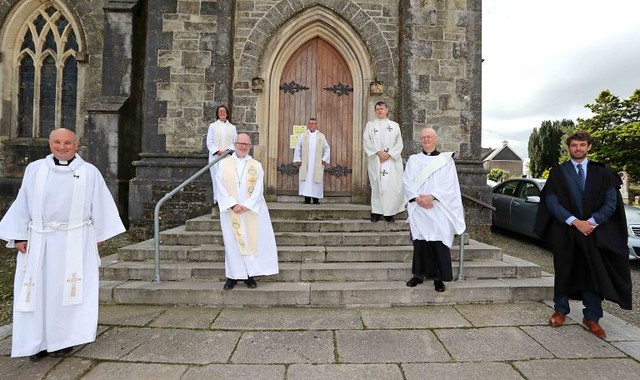 Down & Dromore – On Sunday, 16th August, the monastic site of Nendrum was the setting for an open air service of ordination. The Bishop of Down & Dromore, the Rt Revd David McClay, ordained two priests for ordained local ministry – the Revd Rory Blake–Knox for Moneyreagh Community Church and the Revd Stephen Doherty for Glen Community Church. It was the bishop’s first ordination service following his consecration in January.

Cork, Cloyne and Ross – On Sunday, 30th August, two were made deacons – Pat Culleton in St Peter’s church, Bandon, and Sabrina Cooke in St Fin Barre’s cathedral. At the request of the Bishop of Cork, Dr Paul Colton, who is recovering from surgery following an accident, the ordinations were conducted by Dr Richard Clarke, former Archbishop of Armagh, who, in retirement, now lives in Co. Cork. Mr Culleton will serve in the ordained local ministry in Bandon and Ms Cooke will be a deacon–intern in Cloyne.

Meath & Kildare – last Sunday, in St Patrick’s cathedral, Trim, the Revd Carol Hennessy was ordained priest by the Bishop of Meath & Kildare, the Most Revd Pat Storey. Ms Hennessy was made deacon in September 2019. She will serve in Naas union of parishes.

Derry & Raphoe – In St Eunan’s cathedral, Raphoe, Claire Henderson, was made deacon and will serve her deacon–internship in the Raphoe group of parishes, which includes Raymochy and Clonleigh. This was the first ordination conducted by the Rt Rev Andrew Forster since his consecration as Bishop of Derry & Raphoe. 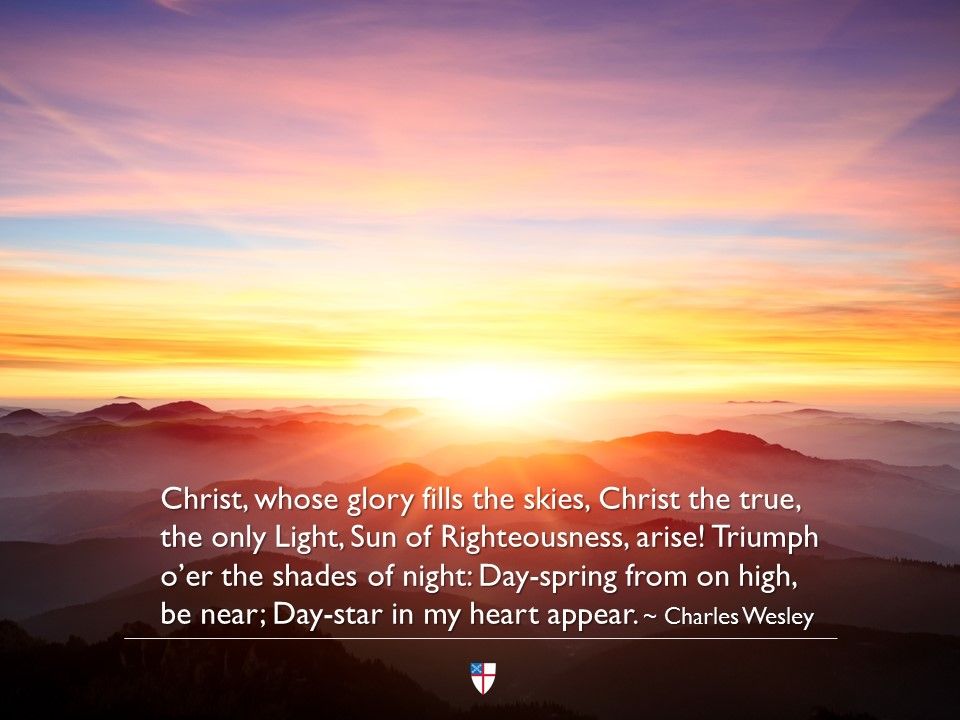 Next Saturday (19th) CMSI are hosting Ignite, its annual conference, which this year will be online. Despite the change in format, pray that many can participate in the gathering and that the event will be a source of inspiration and encouragement.

Give thanks that Church Army has remained open and has been able to keep reaching out to people through the storm of COVID-19. Pray for increased opportunity to expand its work across the UK and Ireland. 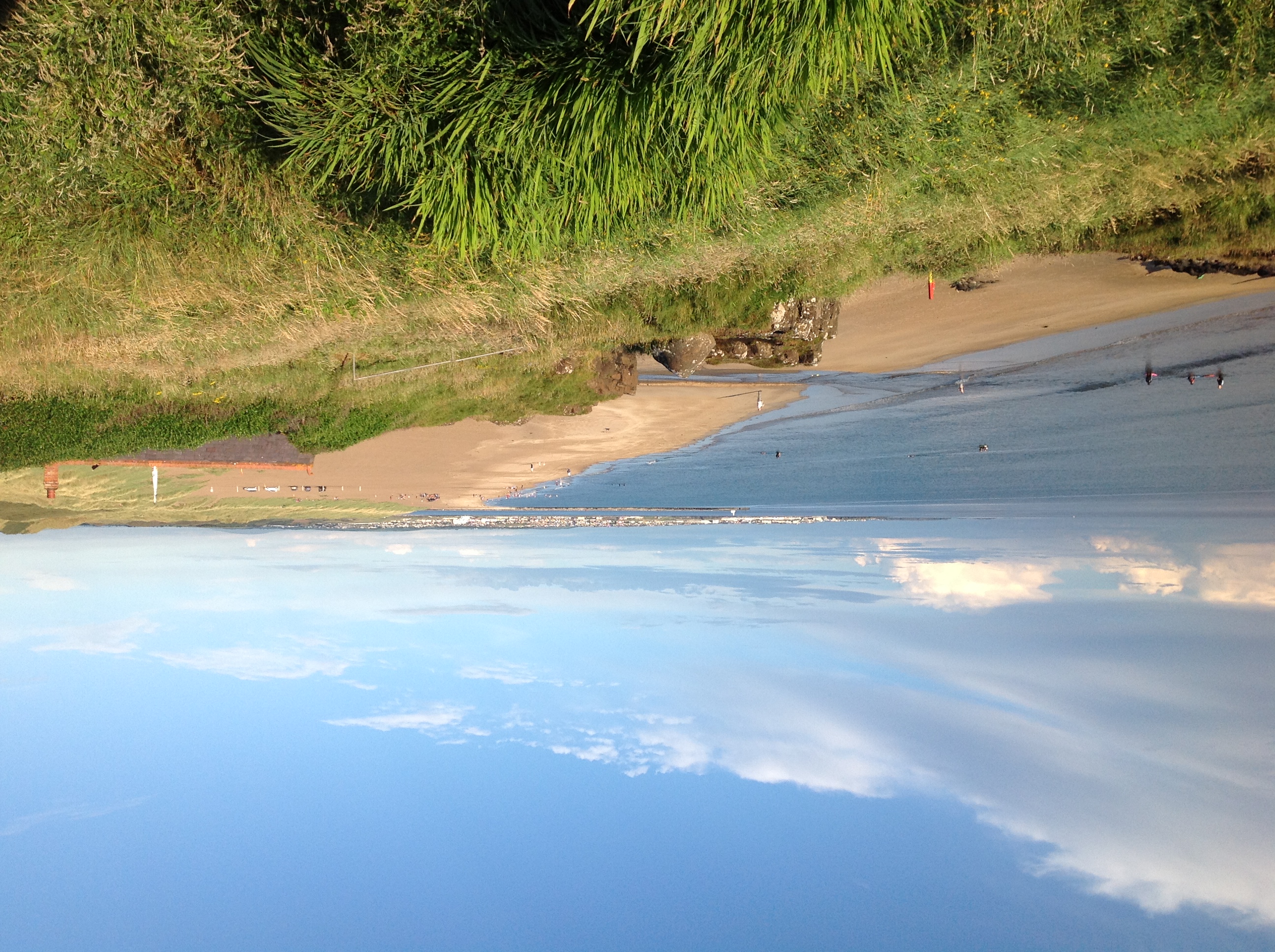