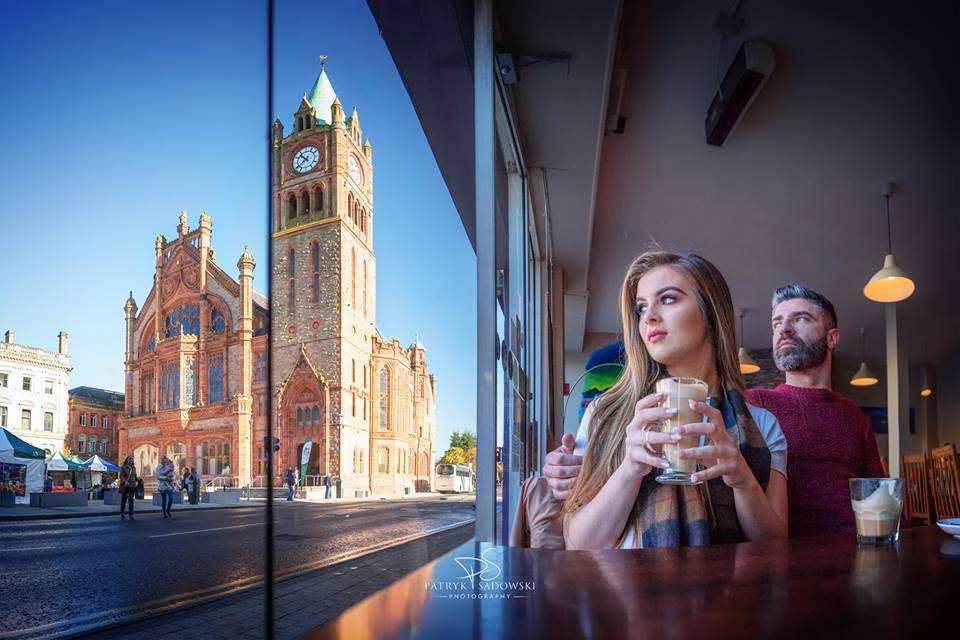 Current regulations to limit the spread of Coronavirus mean that Conference is not going to be able to meet physically in October as we had hoped.

There will instead be a short meeting of the Conference on 7th October 2020 at 10am online. Proposals as to how the work of the Conference will be progressed through this Connexional year will be brought to that meeting for approval and Members of Conference are already aware of the details

The Agenda for the meeting of Conference on 7th October online is as follows;

1. The Proposal that Conference delegate its power to the General Committee as outlined
2. Reception of the Ordinands into Full Connexion
3. The announcement of the result of the vote for the President designate (the vote having been taken previously electronically)
4. The appointment of the General Committee for the 2020/2021 Connexional year
5. The Resolution, which came to Conference in 2019 as a Notice of motion which refers to changes to Section V of the Constitution (p34 2019 Minutes of Conference)

Subject to the approval of item one the General Committee will begin its work programme on 8th October 2020 and work through the Conference Agenda in a number of meetings spread across the Connexional year.

In order that we do not lose sight of the inspiration, vision setting and encouragement which God often brings through Conference it is proposed to have a number of special Connexional gatherings, meetings and services online during the year. These will include;

Connexional Prayer meetings (like the one which took place on 24th August)
A Pastoral Efficiency Webinar: led by John Alderdice and open to all
Consecration of the President as Episcopal Minister: A live streamed service with a larger gathering physically present in one of our larger church buildings. It is planned that this will also include acknowledgement of the ministry of those ministers who have died in the previous Connexional year. ​
A celebration of Ministry: inc Retirement Tributes, updates from Team on Mission and others (The Lay Leader will preach at this service)
An Ordination Service to take place in a large venue, limited to a small number of worshippers and live streamed.

More details will be provided in the coming weeks and anyone requiring more information should contact Rev Dr Heather Morris, Secretary of Conference: secretary@irishmethodist.org

Ordination on You Tube – Sunday’s Service of making of Deacons in Connor Diocese can now be watched in full on this YouTube Channel.
[[] https://www.youtube.com/watch?v=mM0WejKBMXQ&feature=youtu.be ]

Episcopal Ordination Mass – for Bishop-elect Martin Hayes will take place at 3.00pm this Sunday, 20 September 2020, in the Cathedral of Saint Patrick & Saint Felim, Cavan, Diocese of Kilmore. The Primate of All Ireland, Archbishop Eamon Martin of Armagh, will be the Principal Consecrator and will preach the homily. His Excellency Archbishop Jude Thaddeus Okolo, Apostolic Nuncio to Ireland, with Archbishop Kieran O’Reilly SMA, will be the co-consecrators for this Episcopal Ordination. Digital broadcast of ceremony on northernsound.ie from 3.00pm on Sunday.

Appointment to Dungannon Parish – Rev’d Canon Bryan Martin has been appointed to become the Rector of Drumglass Parish, Dungannon. Canon Martin currently serves as Rector in the parishes of Donaghcloney & Waringstown, Diocese of Down and Dromore. A date for the service of institution will be advised in due course. The vacancy was created by the election of the Rt Rev Andrew Foster to be Bishop of Derry and Raphoe.

Climate Sunday in 700 churches – As Season of Creation began, ClimateSunday was marked by churches ecumenically across the UK and Ireland. At least 700 churches committed to climate-focused services to pray and explore theological and scientific basis of creation care & action on climate.

He married 5 March, 1957, Mary Scott Watson, daughter of Dr William Scott Watson, by whom he had issue, two sons and two daughters. The baronetcy passes to his elder son, Anthony Basil Scott McFarland, who was born 29 Nov, 1959. 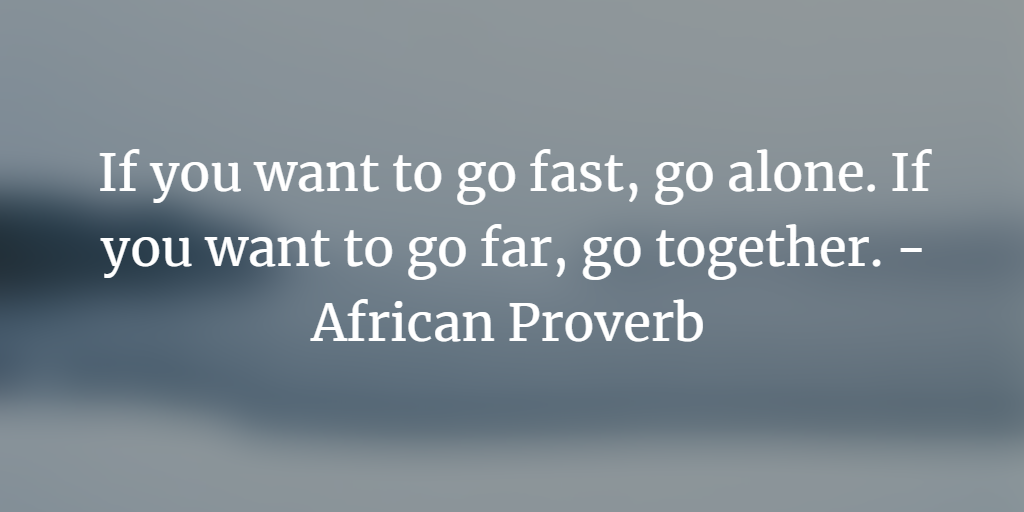 Give thanks for those who are working hard to create and sustain a safe environment for worship in our buildings and provision for digital ministry to those who cannot return to services. Pray that would continue to make our church premises Covid safe places in which we can encounter the life changing power and presence of God.

Next Saturday (19th) CMSI are hosting Ignite, its annual conference, which this year will be online. Despite the change in format, pray that many can participate in the gathering and that the event will be a source of inspiration and encouragement. 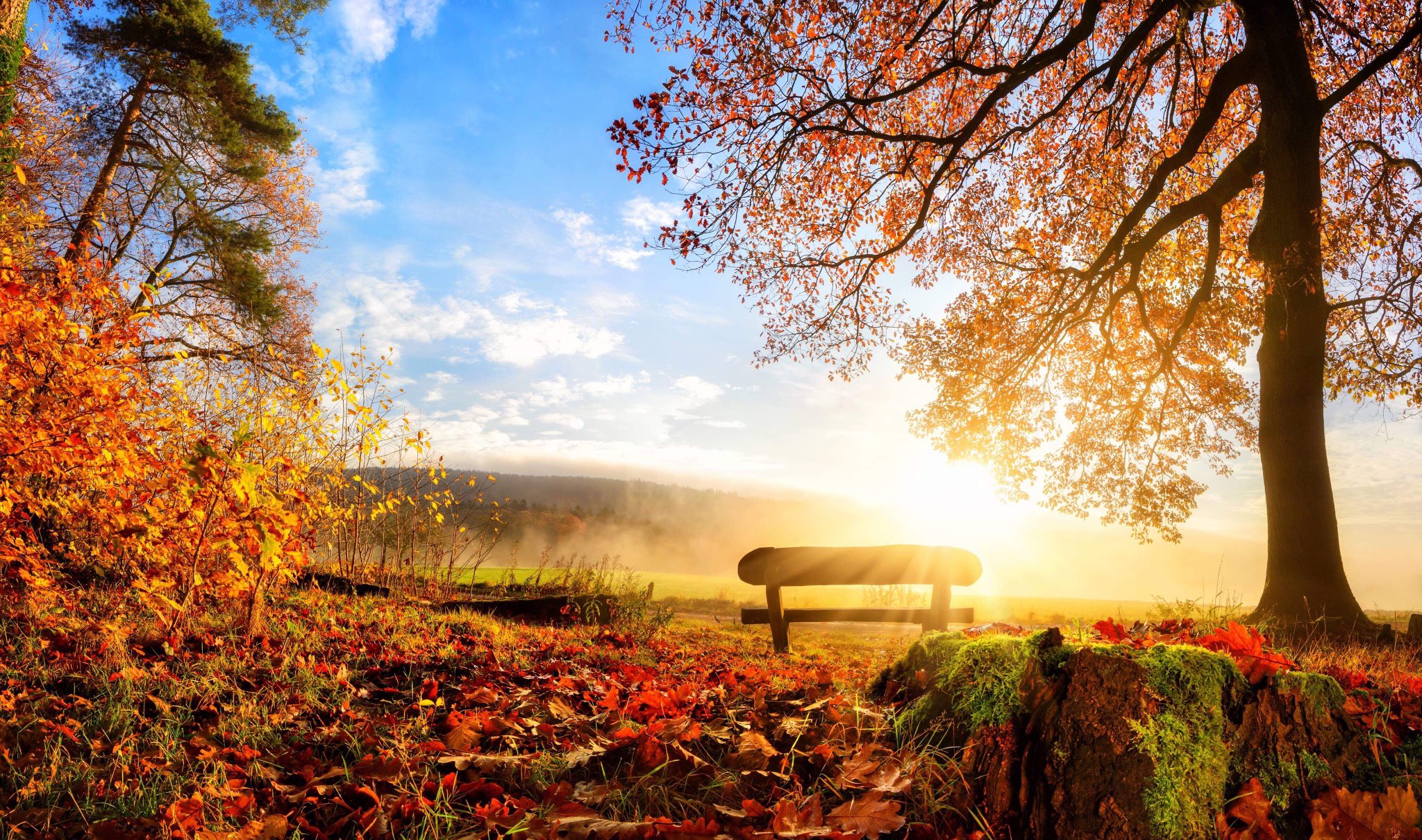