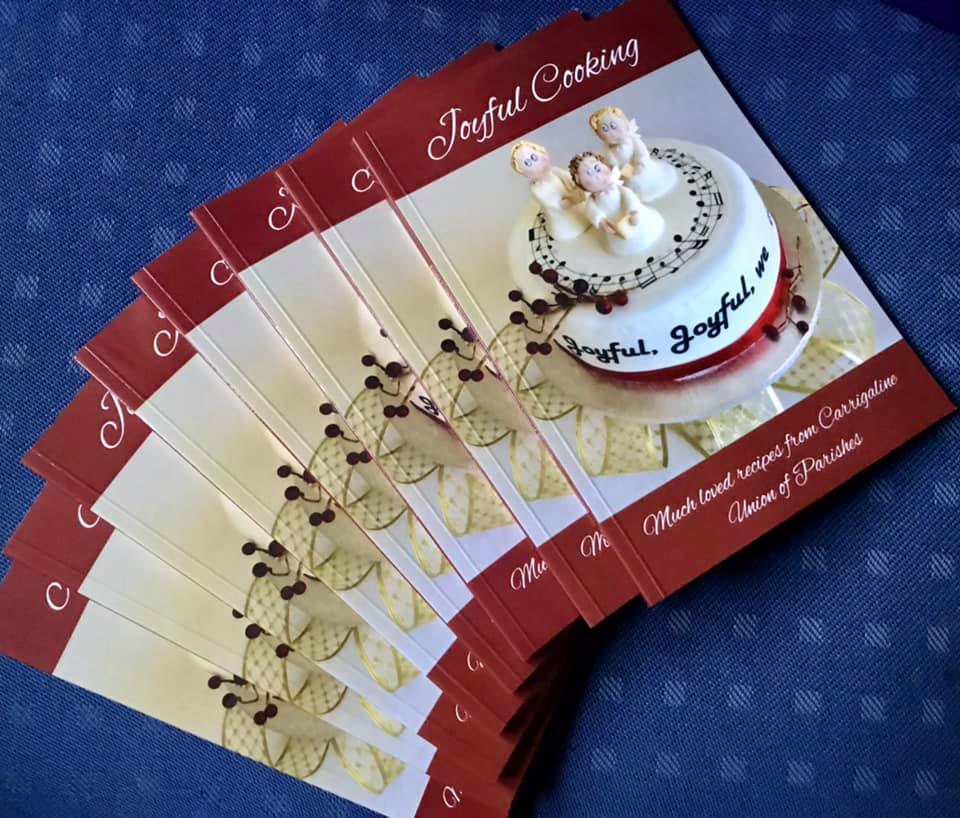 All Proceeds raised will go to parish funds. There’s only a limited number printed, so anyone interested should buy now in case they miss out. They cost €15 per book, or €14 per book if you buy three books or more. 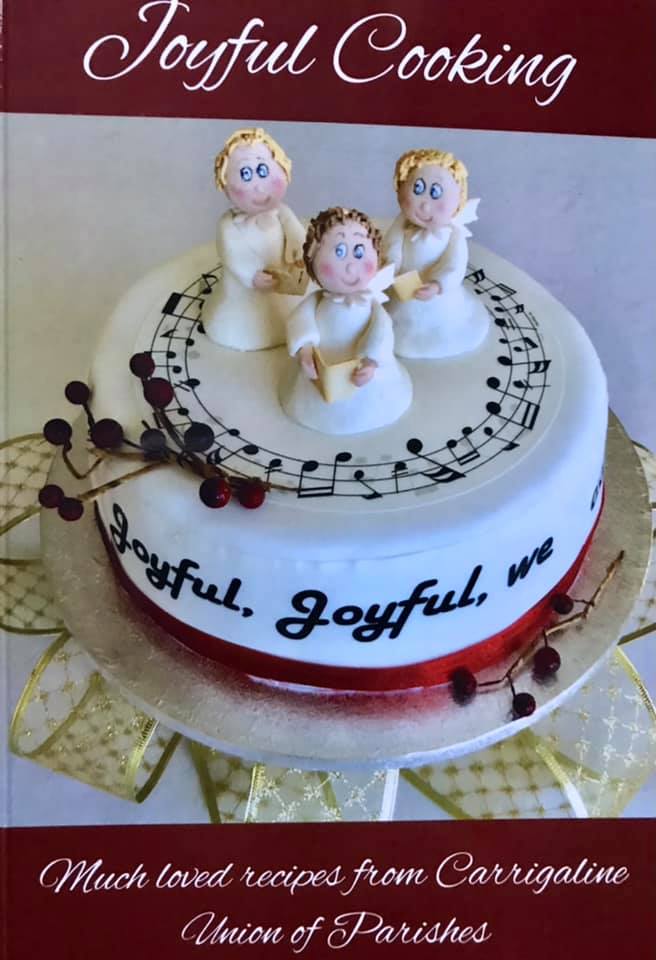 Wonderful value for a 100 page full-colour book packed with REAL recipes that actually work! You can pick up from Pamela Newenham’s house, or the Rectory or email parishescookbook@gmail.com to arrange delivery if you are unable to leave your home… or text/call Pamela Newenham on 086-3961770 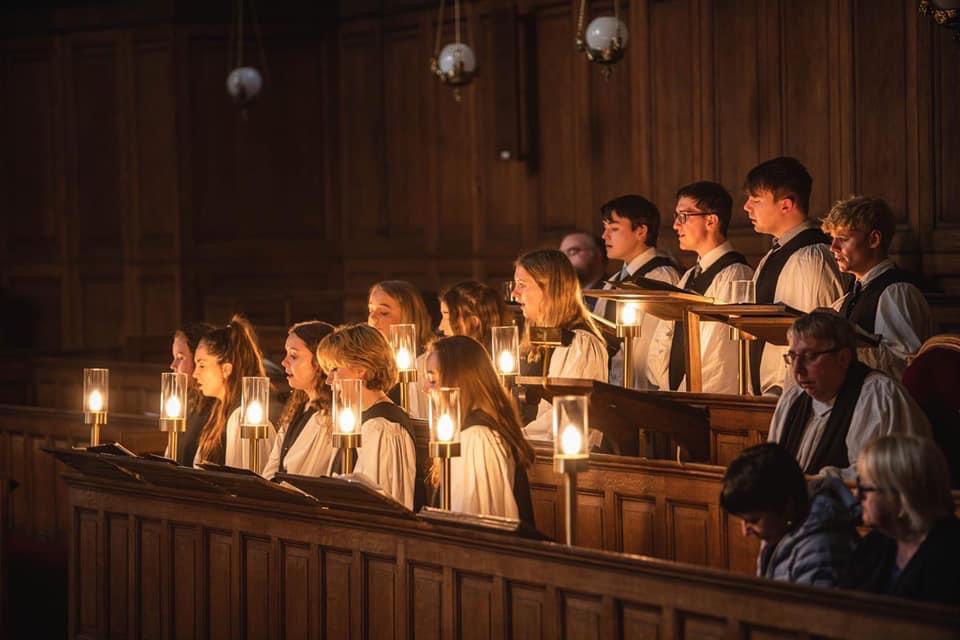 This year has been a year like no other, but lift up your spirits by attending our Trinity College Chapel Choir’s very first online Carol service !
The service is available to stream at the link below
https://youtu.be/b-EbRa3t32k 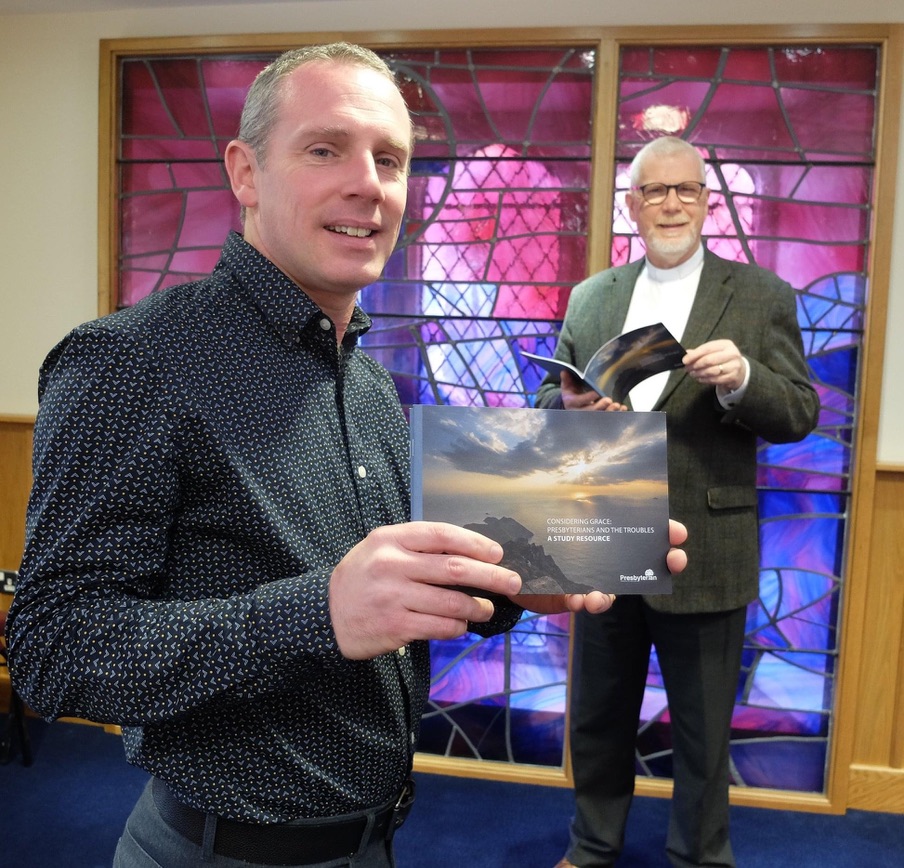 Launch of Considering Grace: Presbyterians and the Troubles Study Resource

As part of the Considering Grace project during last week’s online conference that heard a uniquely Christian contribution and perspective on dealing with the past, a new resource was launched continuing PCI’s work on peace and reconciliation.

You can also watch the Considering Grace Conference again via this link:

John Wesley and the Christian Revival

Missed Dr Stephen Plant’s contribution to @BBCRadio4’s In Our Time, discussion on John Wesley and the Christian Revival of the 18th Century? It was broadcast again @BBCinOurTime. You will also be able to listen to it via the website: 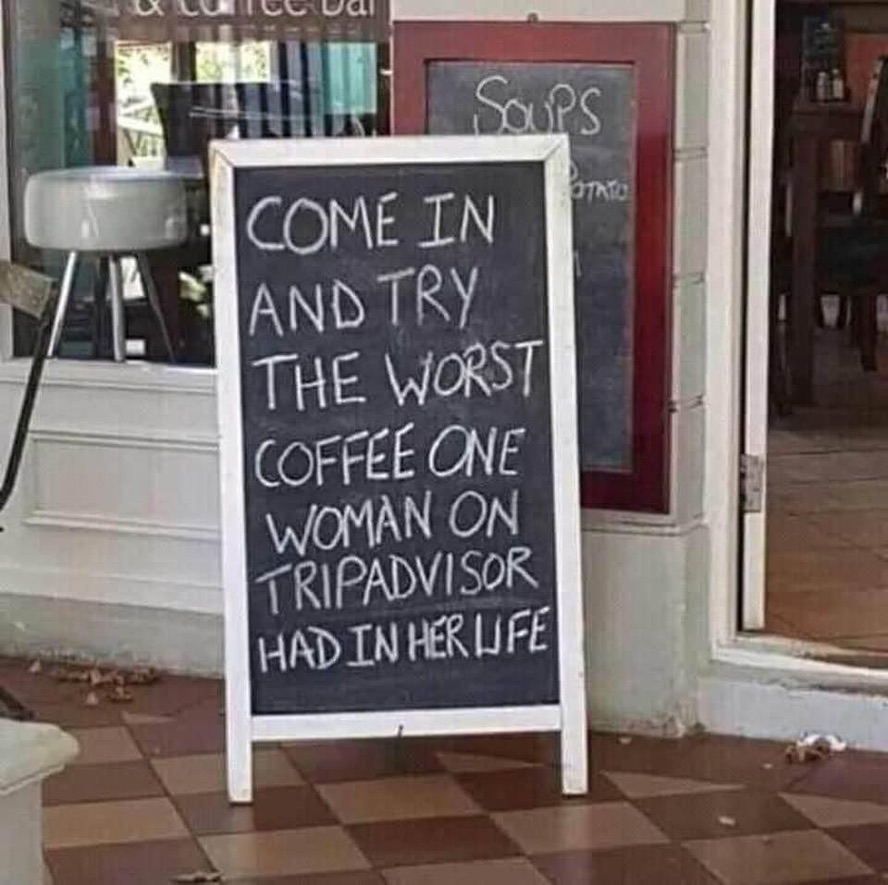 The physical sit out will take place outside St Ann’s Church, Dawson Street, in the days running up to Christmas but you can donate online now on the St Ann’s website: www.stann.dublin.anglican.org

This year, more than ever, the charities supported by Black Santa need your support. Their fundraising income has taken a massive hit but the needs of those who rely on them remain the same.

This is the 20th anniversary of the Black Santa Sit Out in Dublin and in that time it has realised over €700,000 for local good causes.

In normal times, the Vicar, Canon David Gillespie, and caretaker, Fred Deane, are a familiar sight outside the city centre church joined by a host of volunteers bearing buckets and accompanied by numerous choirs who bring festive cheer.

This year, the choirs cannot join them and footfall in the city centre is greatly reduced. Many people who make a special trip into Dawson Street to make their donation may not be able to do so.

The online donation facility means that all who usually give can continue to do so and those who don’t normally get to Dublin at Christmas time have the opportunity to contribute too. As always, every cent donated goes directly to the charities supported by Black Santa. Donations can be made by cheque payable to St Ann’s Church Black Santa Appeal c/o St Ann’s Church, Dawson Street, Dublin 2.

The charities who receive funds from the Black Santa Sit Out include the Salvation Army, The Simon Community and the Peter McVerry Trust, all of which work with the homeless and also Protestant Aid, Barnardos, St Vincent De Paul, the Laura Lynn Foundation and the Solas Project.

Black Santa in Dublin is modelled on a similar appeal, which has been run by successive Deans of St Anne’s Cathedral in Belfast for many years. It has become known as the Black Santa appeal because of the long heavy black cloaks worn by the clergy to keep out the cold. All the charities supported by Black Santa do invaluable work and every cent donated to the appeal is divided among them.

Historic Kells sites light up to launch 1,500th anniversary of the birth of St Colmcille

The year-long celebration to mark the 1,500th anniversary of St. Colmcille’s birth was launched in Kells by the Colmcille 1500 committee in association with the parish church authorities, Meath County Council and St. Colmcille’s Credit Union on Sunday.

Fifteen centuries separate us from Colmcille, but his influence is still strongly felt. The sacred site of his monastery in Kells, a place of pilgrimage for many centuries, still overlooks the town and draws people from far and near.

Attending the launch of the year of commemoration was Fr. David Bradley PP, Rev. William Seale C of I; Mrs Ruth McCartney Presbyterian. Bells in the town’s churches rang out at 7pm. The thick fog that enveloped Kells added to the atmosphere of the occasion.

Once a centre of spirituality, art and learning its inhabitants – included stonecutters, goldsmiths, woodcarvers and masons. The Kells Crozier and the silver and gold Cumhdach, a precious book shrine, attest to the accomplishments of the goldsmiths.

Likewise, the great High Crosses signal the life of work, prayer and study of the Columbian monks. The zenith of this craftsmanship is the Book of Kells, one of the greatest examples of medieval Christian art renowned for the richness of its decoration, enigmatic imagery and vivid colouring. Sections of the Book of Kells are believed to have been completed in the Kells.

In keeping with the legacy of Columba / Colmcille, in whose time the art of the illuminated manuscript was perfected, light once again beamed on the monastic centre and other spiritual sites including St. Colmcille’s Parish Church, Kells Presbyterian Church, St. Colmcille’s House, The Round Tower and The South Cross at the Church of Ireland.

This was accompanied by co-ordinated bell ringing at the Church of Ireland, St. Colmcille’s Parish Church and handbell ringing at Kells Presbyterian Church.

Michael Smith reviews ‘In bed with the Blueshirts’ (Atlantic Books, €12.99) and speaks to its suspiciously unselfrighteous author, in The Village.

Shane Ross can write, analyse and judge. We saw it when he wrote for the Sindo and in his juicy books about the Untouchables and the Bankers. Here it is again as he reflects on four years ‘In bed with the Blueshirts’ which posits the implicit question whether he was any good as a politician. It is the reader’s job to assess this and the assumption must be that Ross secretly hopes the evidence speaks positively for itself.

Ross has a colourful past, Rugby-educated, Church of Ireland, father a big-noise in what is now Matheson solicitors, stockbroker fired by Dermot Desmond, part of the Joy’s set in the 1980s, Senator from 1981, rambunctious and iconoclastic campaigning business editor of the Sindo until 2011, one-time lioniser of Michael Fingleton; but this is not the book to go into that. More of that at – 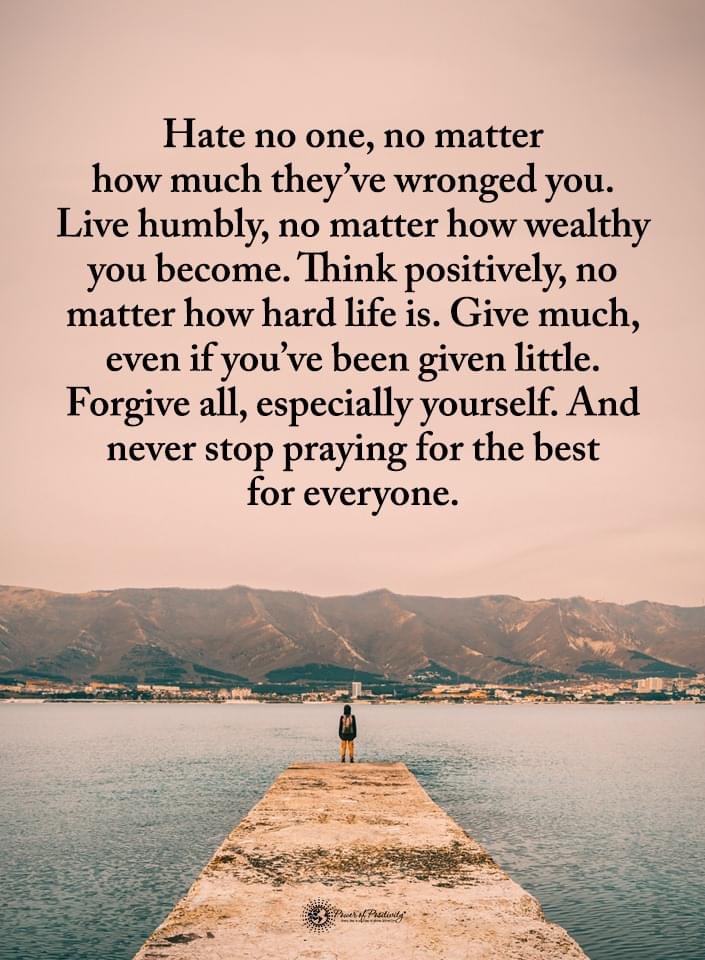