Pope Francis announced yesterday that he will create 13 new cardinals at a consistory in the Vatican on November 28, among them Archbishop Wilton D. Gregory (Photo above) of Washington, D.C., who becomes the first Black cardinal of the United States.

Nine of them are cardinal electors with a right to vote in a conclave, while the other four are over the age of 80 and do not have that right. Of the current electors after the consistory, 73 will have been appointed by Pope Francis.

The Building Blocks Children’s Ministry conference 2020 will be held on 7 November beginning at 10am. This will involve online webinars for leaders and workers in Children’s Ministry and details may be had from Lydia Monds at admin@cmn.ireland.anglican.org 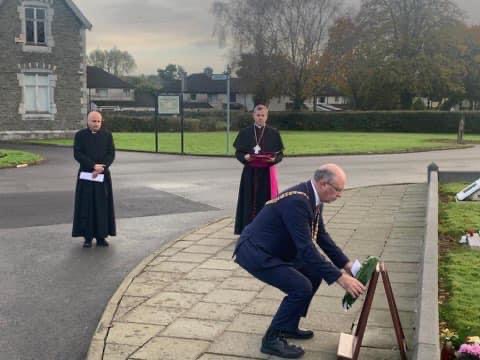 Yesterday was the centenary of the death of the former Lord Mayor of Cork, Terence MacSwiney. A short and simple wreath-laying ceremony took place at his grave in St Finbarr’s Cemetery. The Lord Mayor of Cork, Cllr Joe Kavanagh laid a wreath, and prayers were read by Archdeacon Adrian Wilkinson (Bishop’s Commissary), and Bishop Fintan Gavin. Cork1920

A webinar on 27 October will be the first in a series on ecumenical bilateral dialogues and their importance for the one ecumenical movement.

The World Council of Churches (WCC) is organizing the new series to draw on the profound experience of those involved in bilateral dialogues, who will share their processes, methodologies, results, and reception.

In addition, the webinar series will bring insights into emerging issues and trends.

The first webinar will be moderated by Rev. Dr Miriam Haar from the Institute for Ecumenical Studies and Research in Bensheim, Germany.

Archbishop Prof. Dr Job of Telmessos, permanent representative of the Ecumenical Patriarchate to the World Council of Churches

If there were love of neighbour there would be no terrorism, no repression, no selfishness, none of such cruel inequalities in society, no abductions, no crimes.
– Archbishop Oscar Romero

In these days of change and challenge, pray that CMSI will find new ways to help parishes around Ireland find their call to bring hope and transformation to their communities and to play their part as members of the worldwide family of God.

Pray for families trapped in Helmand. Civilians are caught up in fighting between government forces and the Taliban in Afghanistan’s southern province and up to 35,000 have already fled their homes.

Pray for all those suffering from COVID-19 at this time, and especially today for those struggling with mental illness in isolation.

Pray for cities across Nigeria. Demonstrations against police brutality have escalated in response to attacks on protesters by unidentified men with machetes. We pray for a just peace in Nigeria and an end to police violence worldwide. 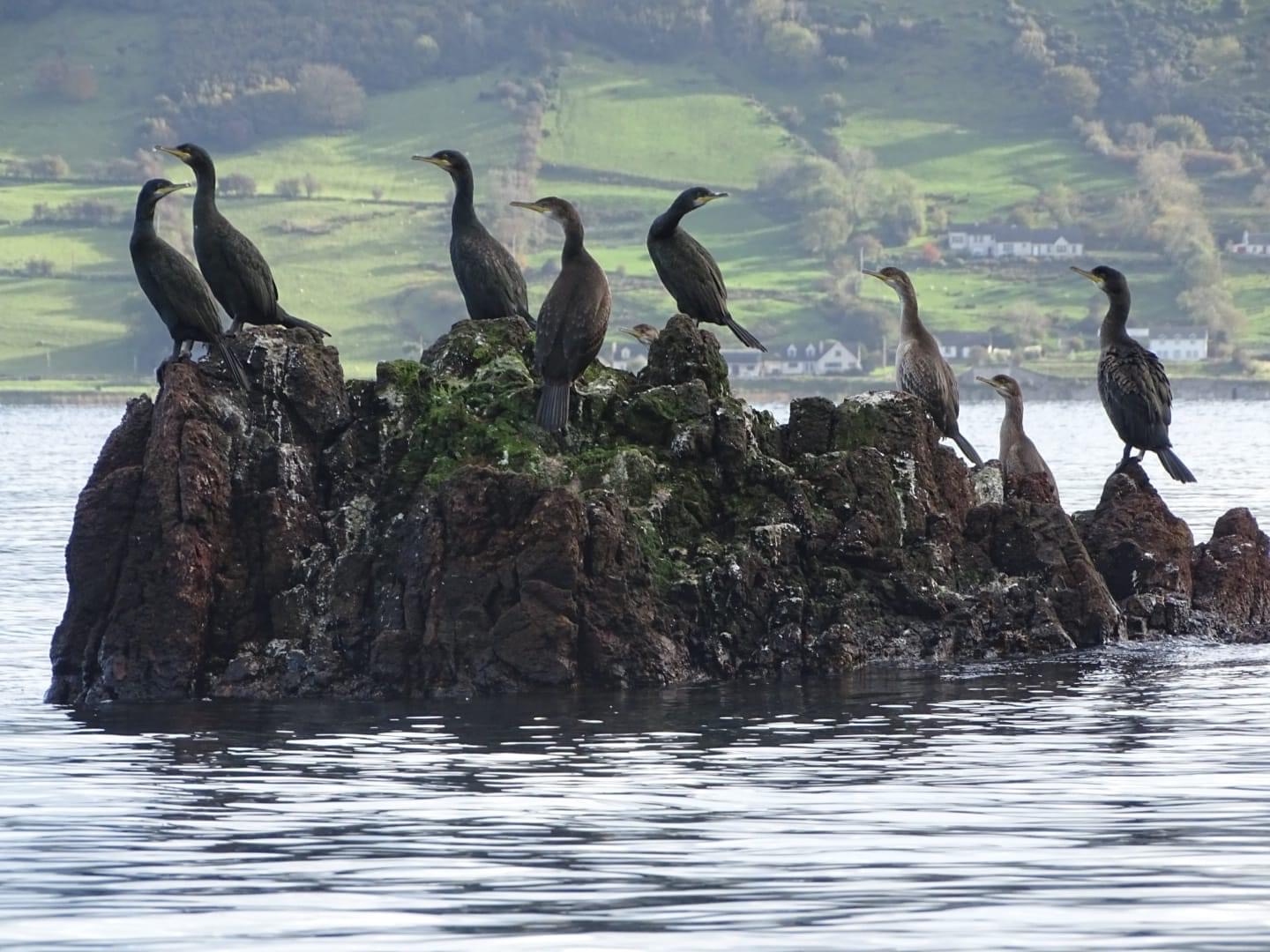