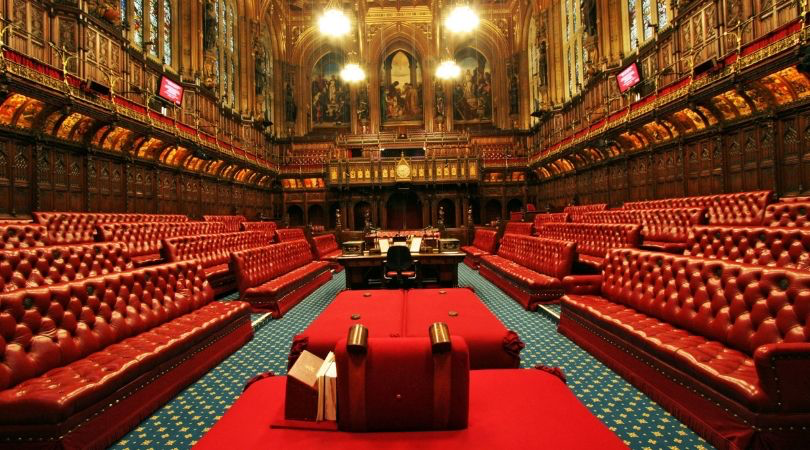 The Archbishop of Canterbury and his fellow bishops in the Church of England are being slammed for skipping the critical House of Lords vote that resulted in the imposition of abortion on Northern Ireland, Jules Gomes writes on Church Militant web site.

None of the 26 bishops who serve as voting members of Parliament were present or voted during the debate on July 17 and 18. 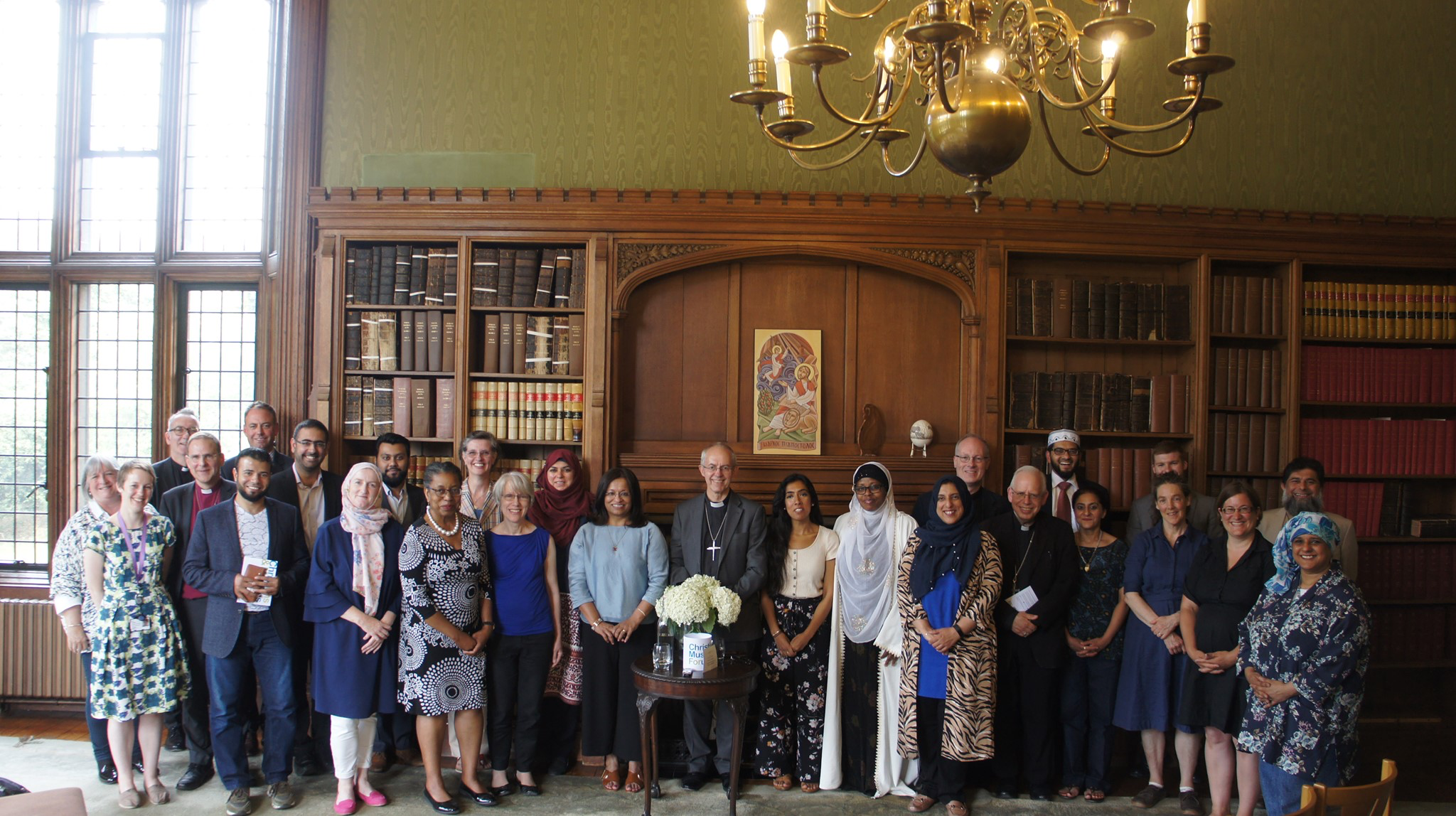 Archbishop Welby with Muslims at Lambeth Palace on July 18

Instead, on the day of the debate, Anglican Abp. Justin Welby was hosting a meeting of the Christian Muslim Forum at Lambeth Palace and was tweeting the Lord’s Prayer using emojis to celebrate World Emoji Day.

Lamenting the truancy of the lords spiritual on the bishops’ bench, Lord McCrea of Magherafelt and Cookstown told the House of Lords that the issues being discussed had “tremendous moral implications for our nation, especially in Northern Ireland.”

“I am sad that, at a time when we need spiritual leadership, there is a Bench that is completely empty and its members are not present to give us that spiritual leadership on issues which have major moral implications for the people of the United Kingdom,” he noted.

With no opposition from the bishops, the House of Lords voted 182–37 in favor of repealing sections 58 and 59 of the Offence Against the Person Act (1861) for Northern Ireland, which would likely make abortion available up until 28 weeks gestation and undermine the sovereignty of Northern Ireland.

Dave Brennan, chief executive of Brephos, a pro-life organization, responded to Welby’s tweets on the Christian-Muslim conference and World Emoji Day asking about his “stance on the abortion legislation being forced on Northern Ireland.” Welby did not respond.

Speaking to Church Militant, Brennan said he was shocked that the legally established Church of England was “once again failing to speak out for the most vulnerable.”

“The fact that the 26 bishops who hold seats in the House of Lords didn’t even turn up to the debate, let alone speak out and vote against the violent measures being passed, marks a new low in the Church of England’s public witness,” Brennan remarked.

Brennan warned that if nothing changed between now and Oct. 21, the new legislation would be “the most significant — and dreadful — change to abortion law in the U.K. since the 1967 Abortion Act, which has already led to the deaths of more than 9 million babies.”

Meanwhile, as the debate was raging in the House of Lords, Welby tweeted a picture of his meeting with the Indian high commissioner saying he was looking forward to meeting Christians in India and “visiting other faith communities and places of worship.” 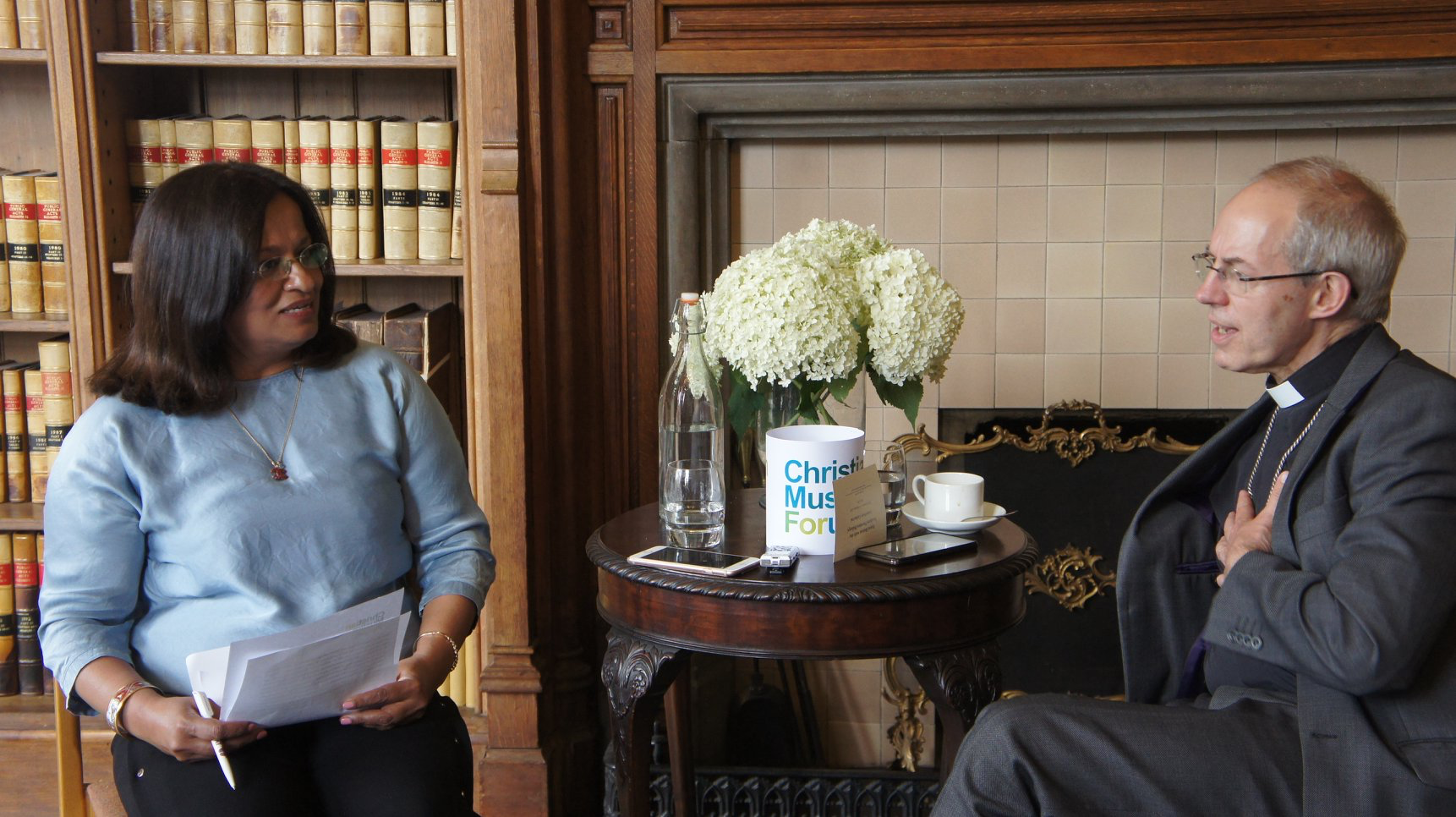 Later that day, the Christian Muslim Forum announced quite ironically that its representatives, including Islamic scholar Mona Siddiqui, were having a “fascinating conversation” on “prayer and public life in Christianity and Islam.”

The conference at Lambeth Palace was entitled: “Christians and Muslims: Public Faith and the Challenge of the Spiritual Life.”

The bishops have privileged positions in Parliament to be prophets and priests to the King. Their job is to engage with pressing ethical issues of our day. The Hebrew midwives refused to bow to Pharaoh’s “planned parenthood” and halted genocide. It is incumbent upon the bishops to do the same today.

Williams, who has blasted the Church of England’s hierarchy at the General Synod for prevaricating on pro-life issues, added: “To fail to defend the most vulnerable citizens of our nation, our unborn children, is to fail to speak to the most shocking and devastating human rights issue of our time. It is a total abdication of responsibility.”

Christian leaders from Northern Ireland also told Church Militant how “shocked and disgusted” they were as the bishops went AWOL from Parliament.

Dermot O’Callaghan, member of the Church of Ireland’s General Synod, pointed out that Welby had “made a public commitment to support our schools in eradicating homophobic stereotyping and bullying” in the report “Valuing All God’s Children.”

**Christian leaders from Northern Ireland also told Church Militant how ‘shocked and disgusted’ they were as the bishops went AWOL from Parliament.**

“How much more terrible is the impact of being torn limb from limb in the womb, and how much more do we need to eradicate such practice?” O’Callaghan asked. “For over fifty years the people of Northern Ireland have rejected Britain’s 1967 abortion law liberalisation. If we had not done so, one in ten of us in the province under 50 would not be alive today.”

He added: “To his great credit, Lord Eames, former Archbishop of Armagh, has courageously put his head above the parapet. But where are his colleagues from the Church of England? Do we value only those of God’s children whom it is convenient to value?”

Meanwhile, pro-life campaign group Right to Life is alerting politicians to the brutality of the new abortion regime, which could turn Northern Ireland into the late-term abortion capital of Europe.

Under the new laws, abortions can be performed almost anywhere, including schools and mobile clinics; sex-selective abortion will be legal; young girls will not be required to get parental consent; and a doctor’s involvement will not be necessary.

The bill will also permit disability-selective abortion for babies with Down syndrome, cleft lip and clubfoot and babies born alive after abortion will be legally left to die.

The bill will also fast-track abortions to do away with a “consideration period” for the mother and independent counseling for women will be provided to women seeking abortion.

In the case of twins, it will also be legal to select one to live and one to die and there and will be no pain relief for babies during abortions.

The state will also have the authority to force women to have abortions and will not permit pro-life doctors to conscientiously object. There is also a requirement for statistics to be kept.

On July 25, Welby addressed the House of Lords on “supporting families — in all their modern forms,” a euphemism for same-sex families, and spoke on reducing crime, education, health and social care, but did not deal with abortion.