Anglican Primates and bishops in joint call against “environmental racism” 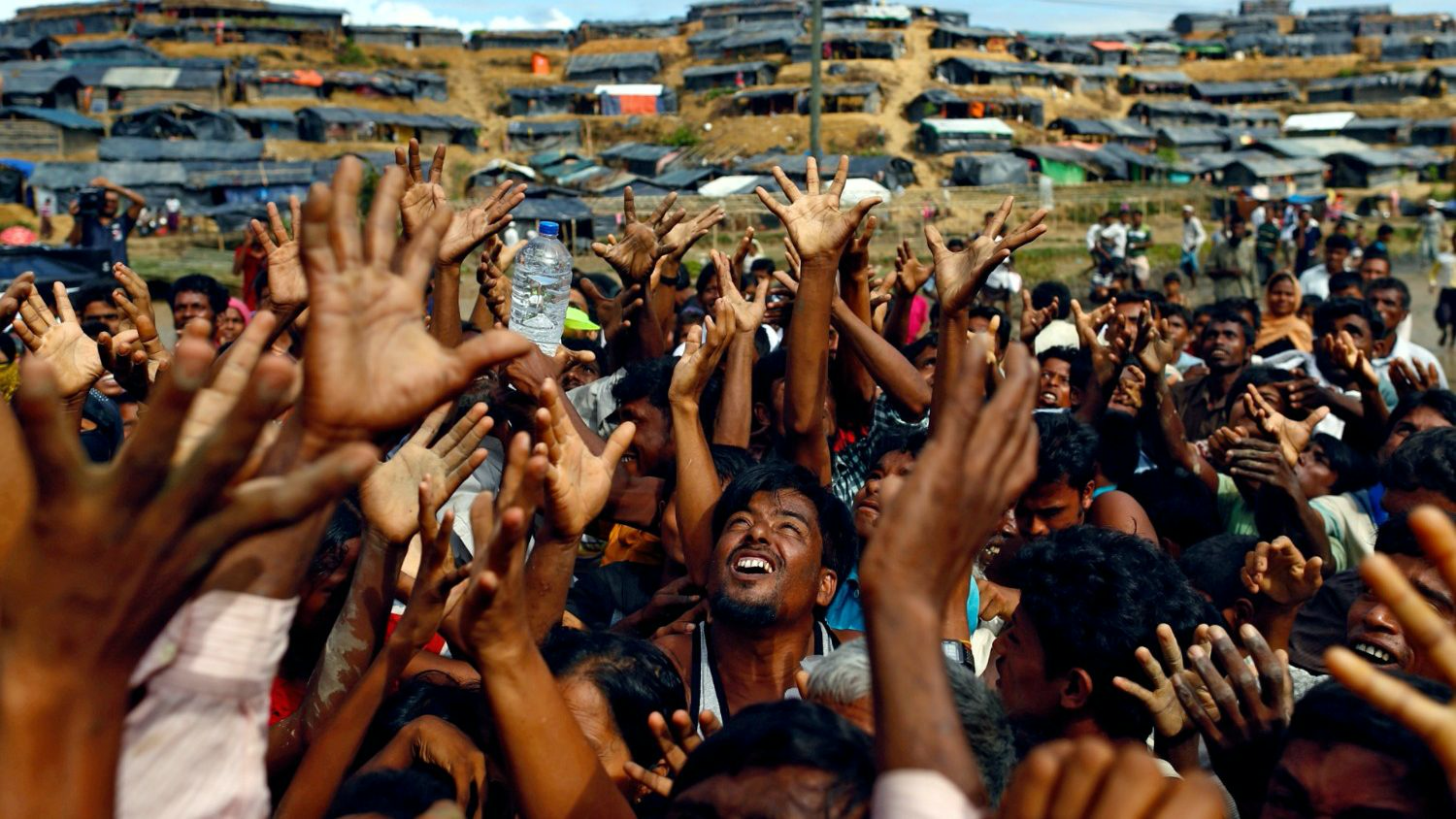 Nine Anglican Communion Primates and a further 70 bishops in an open letter highlight examples of where people of colour are disproportionately affected by the environmental crisis.

“We call attention in particular to the impact of environmental racism on indigenous peoples decimated by the effects of colonisation”, they said. “Tribes of people were enslaved, and annihilated by harsh conditions and by diseases for which they had no immunity in the first decades of colonisation. Later indigenous groups such as the Taíno in what is now Haiti and the Dominican Republic were replaced by enslaved peoples from Africa.

“From the Gwich’in in the Arctic Circle to the many tribes in the Amazon River Basin, indigenous people continue to be subjected to intense, sustained racism.

“Unjust economic structures and extractive industries subject indigenous peoples and traditional Black communities to forced, violent removal from lands with which they have been integrally connected for centuries. Prominent indigenous leaders – defenders of the land – from tribes such as the Guarani in Brazil, have been murdered and tribes terrorised.

“For example in Panama, the Guna and Embera were granted land rights under the Comarcas (Reservation). However, land grabbers – non indigenous farmers – seize this land for their own farms, leading to escalating levels of violence from house burnings to murders.”

The letter draws attention to the refugee crisis – much of it created by climate change; and adds: “in Central America thousands of indigenous people have been made climate refugees. Upon reaching the United States, they are often subjected to double discrimination, firstly for being refugees and then as people whose first language is a tribal language rather than Spanish.

“Pacific Islanders in places such as Tonga and Fiji face the destruction of their homes and cultures due to sea level rise.

“Even in the midst of the wealthiest countries Black people bear the brunt of environmental racism. Dumpsites for toxic chemicals are situated near poorer Black communities. These communities become food deserts – lacking both access to nutritious food and safe water.”

The statement was released on 19 June (Friday) to coincide with what is known as Juneteenth in the US – a day marking the legal end of slavery. You can read it in English, Spanish, French and Portuguese on the ACEN website: [ acen.anglicancommunion.org. ]