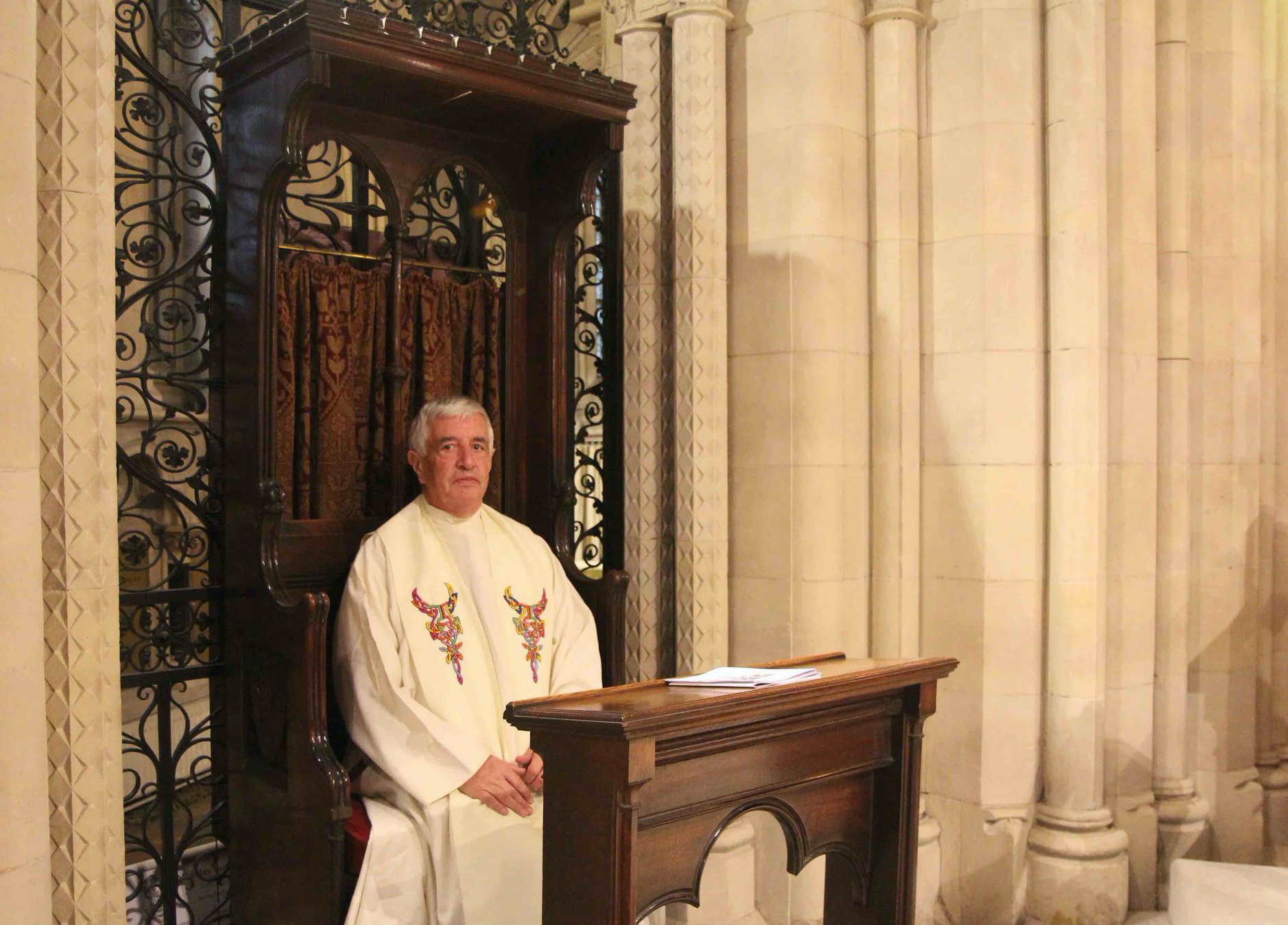 Speaking at David’s funeral, Archbishop Michael Jackson paid tribute to him. “He worked as tirelessly outside Ireland as he worked inside Ireland. And he worked for everyone selflessly and obediently. We do, let us remember, gather to honour a man who has thirteen books to his name and whose writing is a model of learning and lucidity. We gather to honour a man whose brilliance sat alongside his simplicity, whose generosity was about service of others rather than service of himself. And there is no doubt that God made him the person he was: free of spirit, obedient of heart, ready always to work at things others might, and did, sidestep,” he said.

The Archbishop said that the clergy and people of Dublin & Glendalough had much to be thankful to David Tuohy for. “He transformed our rather insufficient and inert understanding of our Anglican identity in which we slumbered somewhat by taking the Five Marks of Mission of the Anglican Communion and bedding them in to our psyche and our spirit,” he said.

David Tuohy was raised in Galway. He joined the Jesuits in 1967 and most of his ministry has been in education. He spent 10 years as a secondary school teacher before moving to the university where he was in charge of Leadership and Management courses in education in both UCD and in NUI, Galway. He left the university in 2003 and set up a consultancy in leadership and organisation development, with projects in the UK, the US, Australia, Zambia and working with refugee education in Uganda, Sudan, Kenya and Ethiopia.

It was through Dublin & Glendalough’s discipleship programme, which became known as Come&C, that we in the United Dioceses came to know David well. In 2014, he was invited to facilitate the diocesan response to its Vision and Mission survey. Working with the Archbishop and a number of committees of lay and clergy, this gave rise to the Come&C meeting in High School in 2015 from which emerged a number of key initiatives centering around the Five Marks of Mission of the Anglican Communion. He, along with Dr Maria Feeney, wrote a book documenting the project and its outcomes entitled ‘Growing in the Image and Likeness of God’. A copy of the book formed part of the offertory at David’s funeral. He became one of the first Ecumenical Canons of Christ Church Cathedral in October 2017.

David is survived by his sister, Ann, his brother Paul, his nieces, nephews and grandnieces, as well as the Jesuit community at Leeson Street and in Ireland.