Armagh’s Robinson Library talk on C of I Disestablishment 1869 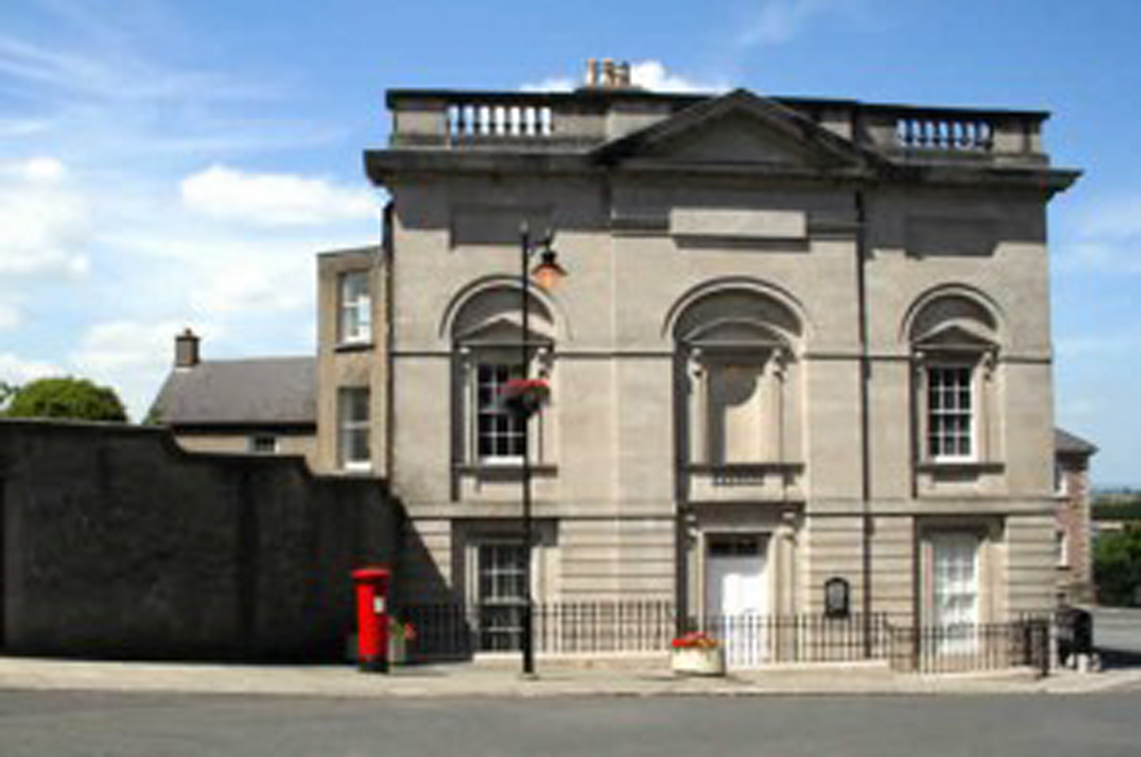 The Disestablishment of the Church of Ireland, 1869, is the focus of a talk by Professor Stewart J. Brown in the Robinson Library (Photo above) on Tuesday 8 October at 7.30pm.

A hundred and fifty years ago, Parliament disestablished the Church of Ireland, dissolving what Disraeli called the ‘sacred union’ of Church and State in Ireland. Disestablishment involved fundamental issues – the identity and purpose of the established Church, the religious nature of the State, and the union of Ireland and Britain – and debate was carried on at a high level. With disestablishment, the Church of Ireland lost much of its property, but it recovered, now as an independent Episcopal Church with a renewed mission.

The idea of the United Kingdom as a Christian State, however, was dealt a grievous blow.

The Speaker is Stewart J. Brown, who has been Professor of Ecclesiastical History at the University of Edinburgh since 1987. His publications include The National Churches of England, Ireland and Scotland (2001), The Cambridge History of Christianity, vol. vii: Enlightenment, Reawakening and Revolution (2006), edited with Timothy Tackett, and Providence and Empire: Religion, Society and Politics in the United Kingdom, 1815–1914 (2008).