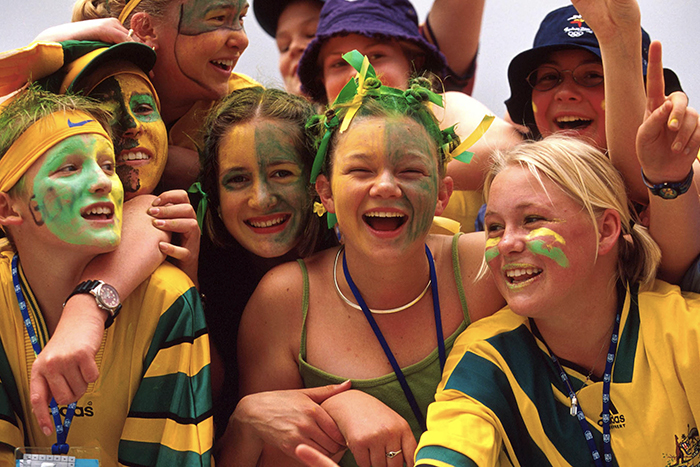 An Australian Christian charity is urging young people to speak up about the main issues they face by taking part in a wide-ranging national survey.

Mission Australia, a charity that supports disadvantaged families and children and helps in the struggle against homelessness and issues around mental health and addiction, has invited young people aged between 15 -19 years to take part in the survey which will be published in November.

Each year, the charity’s Youth Survey provides a valuable snapshot of where young people are and offers important insights that inform the work of charities, community groups and government decision makers.

“The views of Australian young people are invaluable. By taking an annual temperature check to find out what’s happening in their lives, it means that organisations like Mission Australia have access to current evidence so we can be a powerful voice on their behalf for the services and broader policy changes that they need, and that are proven to work.”

More than 28,000 young people took part in the survey last year. Now being rolled out for the 18th year, the charity hopes to reach their target of over 30,000 participants this year.

James Toomey said, “There are a large number of schools, community youth groups, sporting teams, community service organisations and church groups that take part in the Youth Survey every year, and many more have come on board for the first time this year. We hope to see even more schools and groups join in and participate before it closes in early August. The more young people who get involved and who add their voice, the more inclusive, insightful and representative of the broader youth community the results will be.”

Mission Australia’s Youth Survey 2019 is available on their website [https://www.missionaustralia.com.au/youthsurvey]and is open to all young people aged 15-19 years-old who are living in Australia. The survey closes on 9 August 2019.