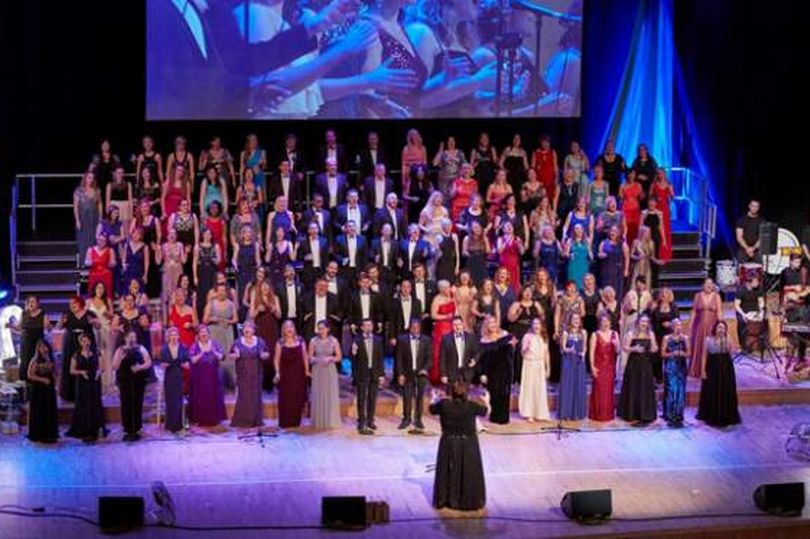 ‘Soul Singers: The Choir Mama’ tracks the success of a much-loved Belfast institution

Marie, who has helmed the choir from the start, has been releasing music from as far back as the 1970s (when she recorded her first album) and has written and directed several musicals in the past – but she regards the Belfast Community Gospel Choir as her greatest achievement.

Now, this new documentary traces Marie’s journey and goes behind the scenes as she talks about the unique dynamics of the Choir, and gives backstage access as they prepare for their biggest concert of the year.

A description on the BBC’s website reads: “Soul Singers follows the journey of members of the Belfast Community Gospel Choir as they prepare for their annual winter concert, exploring choir members’ stories.”

Belfast Community Gospel Choir shared the news about the documentary on their social media sites yesterday, writing: “We’re so excited to share the news that BCGC is the subject of next week’s True North documentary!