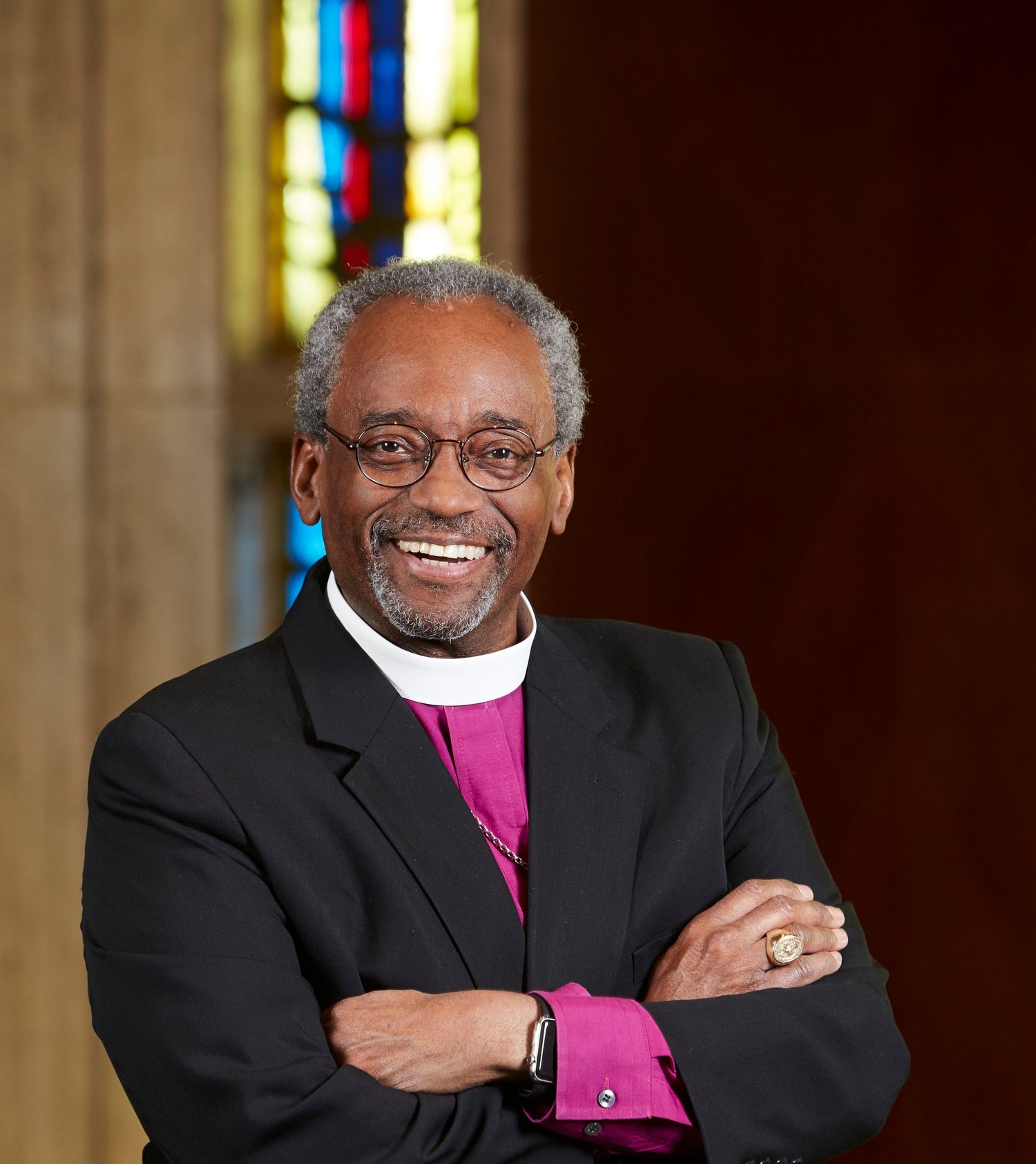 Presiding Bishop Michael Curry has invited Episcopal churches to join a nationwide bell-ringing to remember and honour those Africans first brought to the country as enslaved people 400 years ago this August.

“The National Park Service is commissioning, and asking, churches and people from around this country to commemorate and remember that landing and the bringing of those first enslaved Africans to this country by ringing bells. And if possible, by tolling the bells of churches and to do so on August 25 at 3:00 in the afternoon,” said Curry.

He continued, “I’m inviting us as The Episcopal Church to join in this commemoration as part of our continued work of racial healing and reconciliation. At 3:00 pm we can join together with people of other Christian faiths and people of all faiths to remember those who came as enslaved, who came to a country that one day would proclaim liberty. And so we remember them and pray for a new future for us all.”

This national bell ringing is among the Healing Day events being held at Fort Monroe National Monument to commemorate the 400th anniversary of that landing.

“The 2019 commemoration of the arrival of the first enslaved Africans to North America is for me a highly personal occasion,” said Magness. “As a descendent of slaveholders, and as a white male who came of age in the racially polarized south during the 1950s and 1960s, I am painfully aware of my own complicity in furthering and perpetuating the subjugation of my African American brothers and sisters. At a time when the racial divide in this country seems to be growing rather than diminishing, we are in dire need of a moment, an event when we can stop and take stock of our responsibilities to bring the races together, perhaps in a new manner that truly is an embrace of what it means to be a follower of Jesus Christ.”

“Let’s unite as one on this day and show our appreciation for 400 years of African American history,” said Terry E. Brown, Fort Monroe National Monument superintendent. “We must embrace the West African concept of Sankofa, which teaches us we must go back to our roots in order to move forward.”

The site of the ship’s arrival is the present site of Fort Monroe National Monument in Hampton, Virginia.

“The first African people were brought to this continent in harrowing and dehumanizing circumstances. As we remember the 400th anniversary of their arrival, I pray that we will do the hard work of reconciliation that God longs for us to do,” said Susan Goff, bishop suffragan of the Episcopal Diocese of Virginia. “God forgive us. God give us courage and resolve. And God bless us.”

As recorded by English colonist John Rolfe, the arrival of “20 and odd” African men and women at Point Comfort in late August 1619, was a pivotal moment in the nation’s history. Stolen by English privateers from a Spanish slave ship and brought to Point Comfort on a ship called the White Lion, these natives of west central Africa are believed to have been traded for food and supplies. They were the first Africans to be brought to English North America.

“With bells tolling across America, we pause to lament the centuries of suffering and wrenching grief of slavery and racism in our land,” said Mariann Edgar Budde, bishop diocesan of the Episcopal Diocese of Washington. “The first slave trade ship to land 400 years ago planted the seed of sin that spread through the active participation and complicit passivity of nearly every American institution. As we grieve, may we dedicate ourselves to addressing systemic racism and the multi-generational impact of enslavement and discrimination faced by all of the African diaspora.”

As the landing point for the first enslaved Africans in the English colonies in 1619 and the site of the first emancipation policy decision during the Civil War, Fort Monroe marks both the beginning and the end of slavery in the United States.

The majority of the Fort Monroe peninsula was designated a National Historic Landmark in 1960 and is also listed in the National Register of Historic Places. Fort Monroe National Monument was proclaimed by President Barack Obama in 2011. In 2018 President Donald Trump signed into law the 400 years of African American History Commission Act. A special Federal Commission was formed to commemorate and educate the American public about the 1619 arrival of the first enslaved Africans to the English colonies at Port Comfort, Virginia.