Ben Hastings who co-wrote ‘O Praise The Name’, reportedly one of the 10 most played songs in Christian churches worldwide, along with collaborating on many other contemporary Christian classics is returning from Sydney to Northern Ireland to play at the Openskies Festival.

Ben of Hillsong United has written some incredible songs, including “So Will I (100 billion X)”, “Seasons” and “O Praise the Name”. He lives in Sydney but is originally from Lisburn and his musical talents, always so much appreciated during his time at Inst (RBAI), are now being enjoyed by global audiences.

The Openskies Festival is being held at Shane’s Castle, Antrim from today, August 9 – 11. The Festival runs continuously from 6pm on Friday 9th August to Sunday 11th August at midnight. The event is located in the picturesque site of Shanes Castle, Antrim. The address is Randalstown Road, Antrim, BT41 4NE See – [https://www.openskies.ie/fest-info] 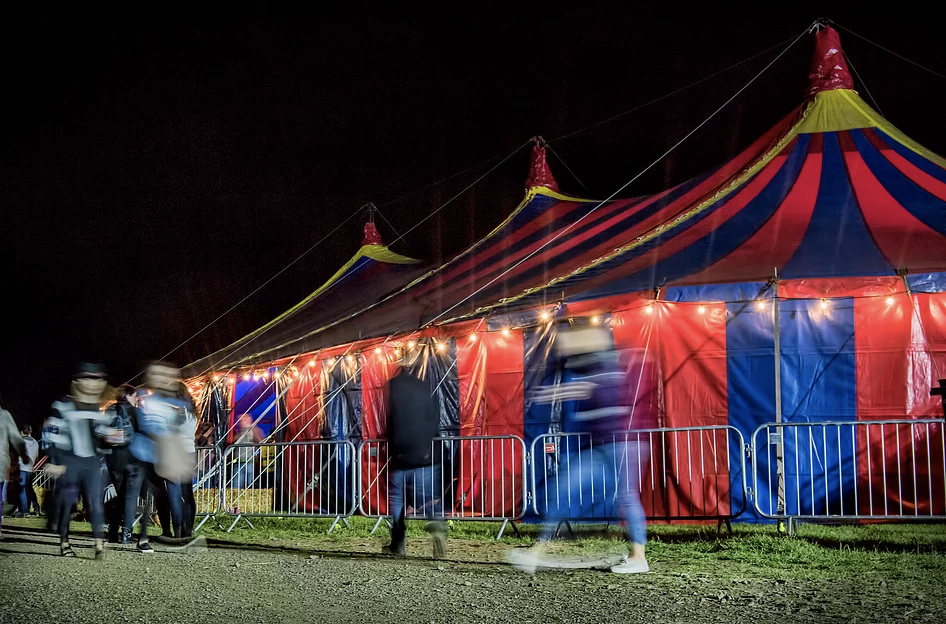