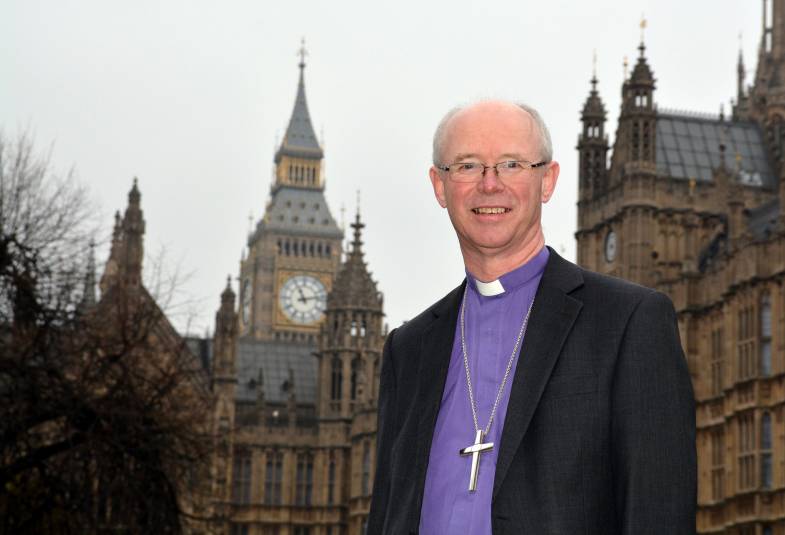 Sanctions to defend freedom of religion or belief

A new system of targeted sanctions could be used against the perpetrators of “gross human rights abuses” on the Uighur people in China, a bishop has told the House of Lords.

The Bishop of Rochester, James Langstaff (Photo above), also urged the Government to consider the use of sanctions specifically to protect freedom of religion or belief around the world.

He was speaking during a debate on the Global Human Rights Sanctions Regulations 2020. The legislation brings the UK into line with the other nations’ approaches towards a “Magnitsky-style” sanctions regime, which allows for sanctions against named individuals rather than simply states.

At present freedom of religion or belief is not included on the list of specific grounds on which the sanctions regime can be applied.

Urging the Government to reconsider this, Bishop James said: “Given that freedom of religion or belief is a foreign policy priority, I find it slightly surprising that this right is not explicitly included in the scope of the regulations in relation to sanctions.”

He added: Like others, I am particularly concerned about gross human rights abuses in China, especially against Uighurs. As one of my episcopal colleagues noted last week in a letter to the Foreign Secretary, ‘The images that we have seen in recent days and the reports emanating from the region are harrowing and require a clear and unequivocal response’.”

Several speakers in the debate raised the situation in China. Other issues cited included cases in Zimbabwe.

He concluded: “The aspiration that Britain be global is a fine one, but it needs substance.

“How we respond to the hard cases will demonstrate that substance.

“The new sanctions regime is a useful foreign policy tool and, while it needs to be used judiciously, we should not be afraid to use it when the need arises.”

The intervention comes after successive interventions over several months on the matter of Uighur Muslims including by the Bishops of Coventry, Salisbury, Southwark, St Albans and Leeds.

Last year the Bishop of St Albans dedicated his Christmas message to the plight of those in so-called ‘re-education’ camps.