Bishop of Chotanagpur rebels against Church of North India 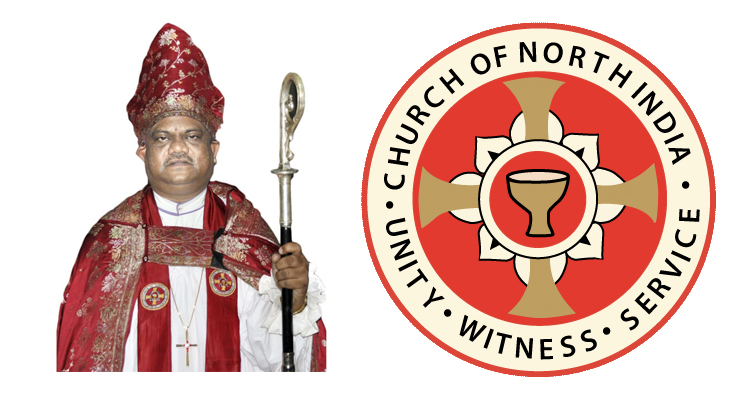 Diocese with historic and present day links with C of I

The Rt. Rev. Basil B. Baskey, Bishop of Chotanagpur in the Church of North India, says that his diocese has seceded from the denomination in a dispute about the administration of church property. “I have already declared the diocese as an autonomous church and have no link with the CNI to follow its order,” the Northeastern Indian bishop told the Union of Catholic Asian (UCA) News on July 22, adding that all 52 of the diocese’s pastors support his decision.

The Church of North India’s synod responded to Baskey’s July 17 declaration by asking him to go on leave. They described his declaration as “an act of serious indiscipline and insubordination” in a formal statement issued on July 21. The synod also appointed the Rev. Joljas Kujar, the secretary of Chotanagpur Diocese, to serve as “moderator’s commissary,” assisted by a committee, until more permanent arrangements can be made.

Karnataka-based Dajiworld.com reports that Rev. Suresh Jacob, a member of Chotanagpur Diocese’s executive committee, described the conflict as rooted in a property dispute. ” We have learnt that Bishop Baskey wanted to lease some church properties in Hazaribagh in Jharkhand,” Jacob said. “In these days and age, with land sharks around, many were apprehensive about the future.”

Hazaribagh has seen a sharp increase in population in recent years since coal mining was restarted in the region.

Baskey told UCA News that he had been unfairly accused of corruption by senior synod officials, who had “ignored his plea against those who indulge in corruption.”

The Church of North India was formed as a merger of several Protestant mission churches in 1970. It inherited the substantial land holdings of the colonial-era Church of England’s Indian dioceses, some of which date back to the early 19th century.

Disputes over the disposition of church land holdings and allegations of corrupt dealings have plagued the church in recent years. In 2014, the Church of North India’s treasurer, Prem Masih, was charged with fraud in connection with the lease of a plot in Mumbai’s high-end Colaba neighborhood that was entrusted to the historic Afghan Memorial Church. A former Bishop of Lucknow, the Rt. Rev. Morris Edgar Dan, was deposed in 2013 after being charged with forgery and fraud in a case concerning the sale of lands belonging to the Lucknow Diocesan Trust.

Jacob noted that the Church of North India’s synod had stopped short of taking “drastic action” against Bishop Baskey, “because we believe in fraternal love.” Bishop Baskey continues to live in the bishop’s residence. Jacob said that the bishop is “still a member of the CNI and an ordained bishop. He should be given a chance to repent, seek forgiveness and come back to the church.”