Bishop of Derry: Building a future of hope in Northern Ireland 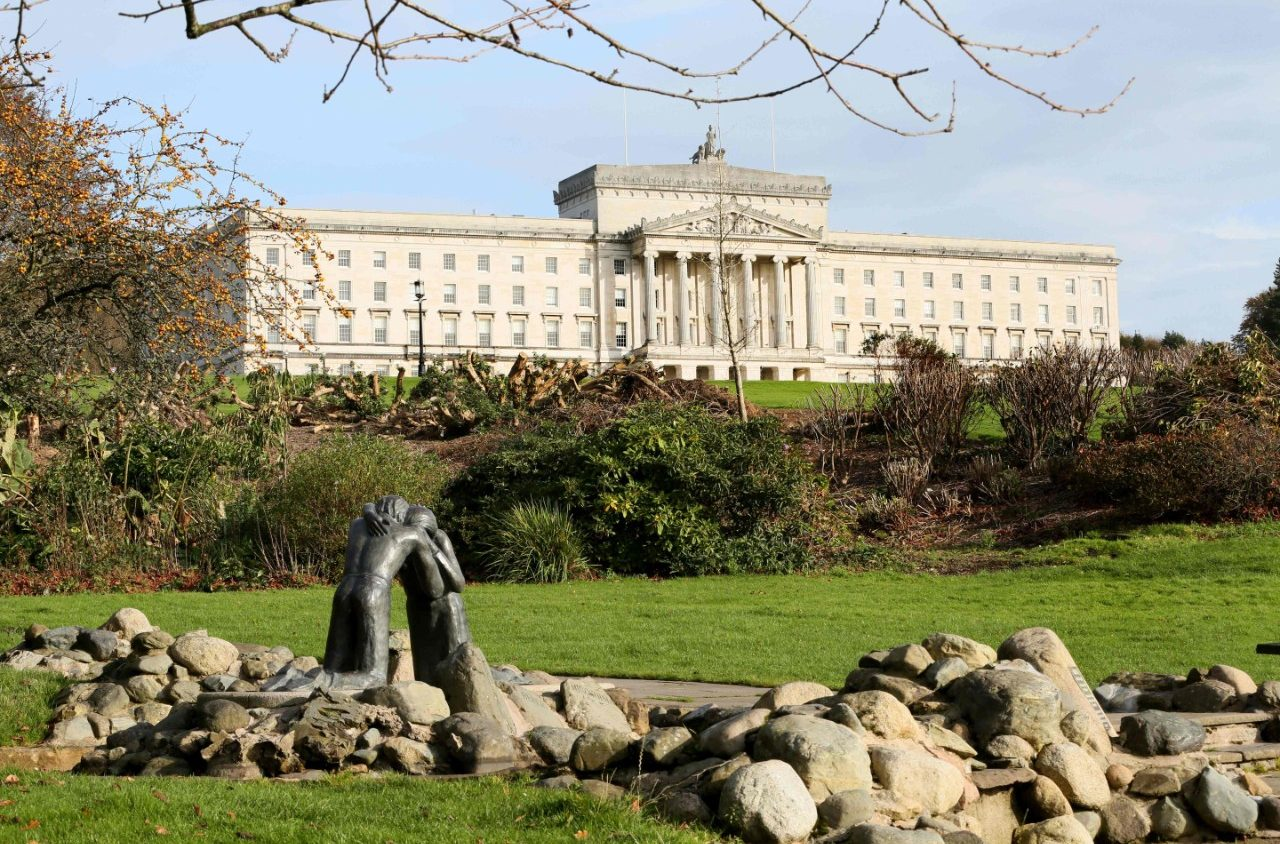 50 years on from a key event in Northern Ireland’s conflict, the Bishop of Derry, Donal McKeown reflects on creating hope for the future, ecumenical dialogue and the challenges of Brexit, Vatican News reports

The Northern Ireland conflict, also known as the Troubles spanned from 1968 to 1998 when the Good Friday Agreement was signed, marking a milestone in the peace process there.

Around 3,600 people were killed and more than 30,000 more were injured in the violent 30 year sectarian strife.

This week marks the 50th anniversary of riots which brought British soldiers onto the streets of Derry.

The Battle of the Bogside, as it became known, marked a key escalation point in the Troubles and has its roots in the Northern Ireland Civil Rights movement.

The diocese of Derry is made up of 51 parishes and includes almost all of County Derry (also known as Londonderry), parts of County Tyrone and County Donegal in the Republic of Ireland, and a very small area across the River Bann in County Antrim.

Reflecting on this anniversary, it’s Bishop, Donal McKeown notes that “Derry has been very mature in how its marked the anniversary of the beginning of the Troubles here… in I969, in that, there really has been little in terms of public celebration.”

He goes on to say that, “we have a situation now where we want to look back on the past, learn from it and ensure we are creating hope for the future, especially for our young people and not leaving us prisoners of events that happened half a century ago.”

What has been particularly important Bishop McKeown underlines has been dialogue, stressing that all the four main Christian Churches have been working very closely together for the last 35 to 40 years in terms of bridge building.

The Bishop adds that the Catholic, Presbyterian, Methodist and Anglican Churches in Northern Ireland want to speak out together to make sure that young people are not given a “destructive narrative” about the past.

One example of this ecumenical co-operation was in the aftermath of the murder of journalist Lyra McKee on Holy Thursday in April this year. Recalling this shocking event which provoked widespread condemnation, the Bishop of Derry says “the Church of Ireland Bishop and myself, we talked about our statements first thing in the morning…then at twelve we carried the Cross on Good Friday through the streets of the city… we then went together up to the site of the murder along with a range of other churches and political parties… so there’s that ongoing visible presence of the Churches that really is appreciated …”

Asked about the challenges for Northern Ireland and indeed for the people of Derry as Brexit looms, the Bishop comments, “my main concern is how we can ensure that pastoral problems can be avoided for our people.” “My concern is about rising tensions, community dissention about the future of the border, unemployment, lack of hope for young people.”

“We’ve had from the Good Friday Agreement the integration of the economy, the fact that the border is entirely invisible, the fact that people can feel they can breathe and look forward to the future with confidence, all of that is threatened by the need for a hard border as perceived, especially in the context of a no deal agreement”, he says.

As the 31st of October fast approaches, Bishop McKeown emphasizes that “those who are leading Brexit have to recognize not just the benefits for East Sussex but the challenges for West Derry.”