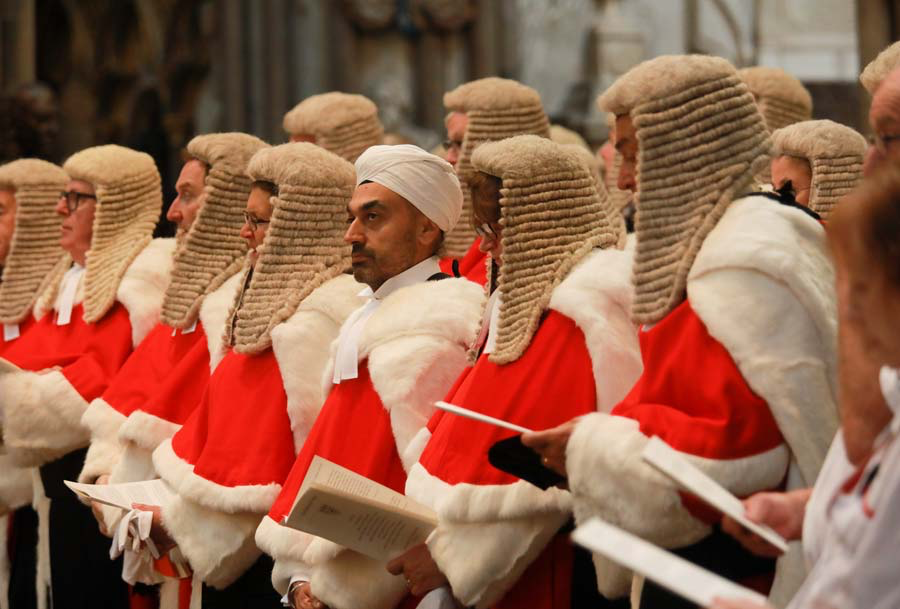 A senior  C of E bishop has said the current political climate marks a “low point” in the history of British democracy, during a ceremony attended by senior judges.

Delivering the sermon during the traditional Judges Service at Westminster Abbey, marking the start of the new legal year, the Bishop of London Dame Sarah Mullally said: “For all the high points of our British democracy, there are low points too.

“Arguably, our present situation is one of them, filled with chaos and confusion. It is one in which wisdom is required.”

Referring to the ongoing debate over the UK’s departure from the EU, the Rt Rev Mullally said the ceremony took place “at a time when what it means to bring justice to a nation is being severely tested”. 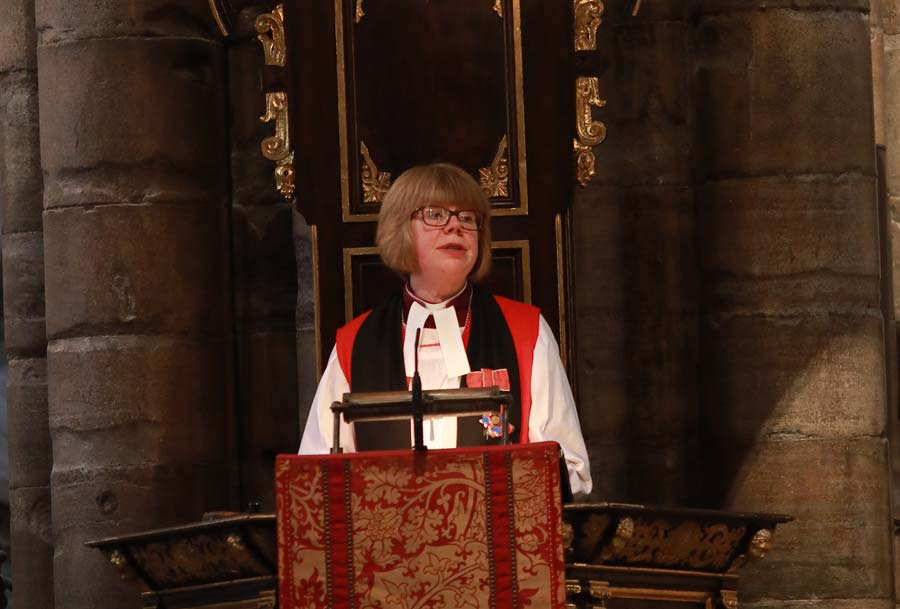 She added: “Some say delaying Brexit is about giving people what they wanted. Others argue the complete opposite, because they didn’t know what the implications really were.

“Whatever our personal view is, there is another question: how to deliver Brexit justly.

“But, whatever happens, it seems that many will cry out that justice has not been done.”

The service was conducted by the Dean of Westminster, the Very Reverend Dr John Hall and the Lord Chancellor read 1 Kings 3:16-28, and the Lord Chief Justice read St Luke 18:1-8.

Hundreds of judges, including all 12 Supreme Court justices, and senior legal figures from the UK and around the world attended the ceremony.

The Rt Rev Mullally also emphasised the importance of the rule of law, which she said “holds the powerful to account and protects the vulnerable”.

“But what we must not forget is that justice starts with the poor, the marginalised, the weak and the oppressed. It is those who are most vulnerable who desperately need the systems to work for them.

“We must ask: are all our political and legal wranglings aimed at bringing justice to them?” 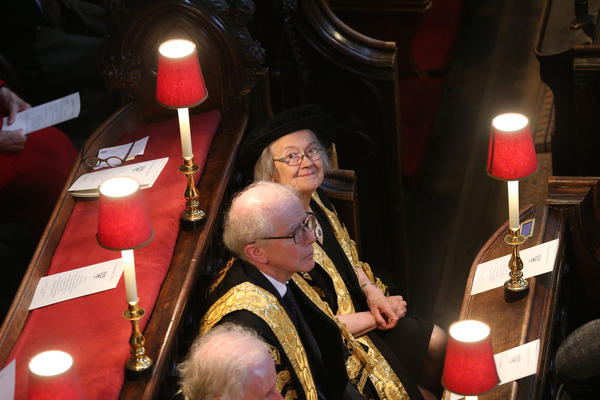 The Bishop of London was also critical of some media reporting on violent crime in the UK, adding: “Justice in the Bible has less to do with the conviction of the guilty and more to do with the care of the innocent.”

As Mr Buckland sat watching on, she said: “In our present political climate, you may believe that justice is simply about the interpretation in law of what the actions of others are and their consequences.

“In an environment of rising violent crime among our young people, if you were to listen to some of our newspapers or television programmes you could believe that justice is simply about catching criminals, sending them through the court system with due process, granting people legal representation and a jury of their peers.”