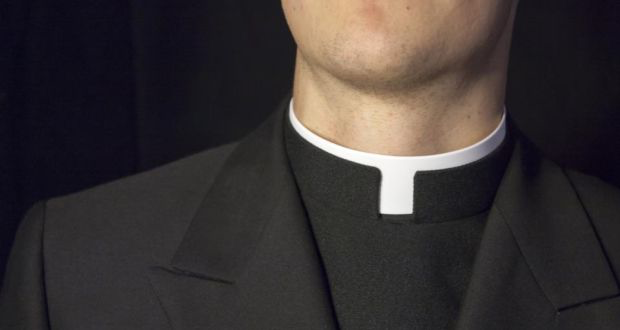 Decisions by bishops to do with a shortage of priests should involve the lay people directly affected, a senior member of the Association of Catholic Priests (ACP) has said.

“The recent standoff in Kerry between the people of the parish of Kilcummin and the Bishop has again brought to light major challenges facing the church in Ireland, ” said Fr Tim Hazelwood. “The problem is not just a Kerry one,” he said.

He was referring to a decision by Bishop of Kerry Raymond Browne to leave the parish of Kilcummin near Killarney without a resident parish priest for the first time, due to a shortage of priests in the diocese.

With the retirement of three priests there this year, eight of the 53 parishes in Kerry are now without a resident priest. One priest from the diocese has been ordained in the past 10 years.

Over 1,200 people signed a petition objecting to the decision with a number of public meetings held and a boycott of collections at Masses in Kilcummin. However Bishop Browne’s decision still stands.

On the ACP website, Fr Hazelwood said that last May diocesan priests in his Cloyne diocese received an email from their Bishop William Crean informing them “that there would be no changes of priests at this time. The Bishop ended his letter by saying a discussion amongst the priests would follow at deanery level, to discuss and plan a way forward.”

Fr Hazelwood continued: “I am wondering why this conversation should only take place among priests? Should not any discussions involve all affected parties? Would this not be an ideal time for a diocesan synod, as Pope Francis recommends, where all, Bishop, priests, and laity work together to plan a way forward?”

He noted how other dioceses (Limerick and Kilala) had already done this.

Referring to “the critical nature of what is at stake”, he said that in his own area of Cloyne in Co Cork, the Midleton deanery and its 10 parishes, there were 23 working priests.

“We have 51 weekend Masses in 27 churches and two institutions, with one priest “over 80, two over 70, nine over 60, 10 over 50, and two over 40. Fast forward 15 years and the very best you could hope for is 10 priests for all that area and even if healthy they will all be elderly men. That is the stark reality,” he said

Topics to discuss as such a diocesan synod might include “the process of closing churches in the diocese?” he suggested, as they “like other religious buildings, become a burden financially and in terms of the demands that they make on priests”.

He added that “surely no parish should have more than two churches; in Midleton deanery three parishes have four churches. What of the possibility of parishes with a very large church, closing the smaller one?”

He also queried why “aging priests” should “be expected to take on even a heavier burden just so as to maintain the ‘old way’ of doing things”.