C of I clergy continue public debate on Gafcon and inclusivity 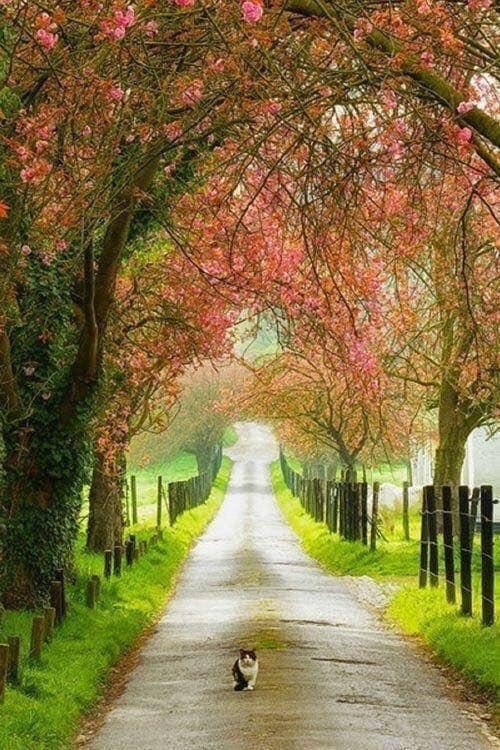 Letters to the Irish Times by C of I clergy indicate the divisive nature of Gafcon in the C of I.

Timothy Anderson, the chairman of Gafcon in Ireland, and a rector in the Diocese of Down and Dromore, writes –

Sir, – It saddens me that once again The Irish Times has allowed its pages to be used to spread vicious and untrue rumours about Gafcon (Analysis, November 18th, Rite and Reason, November 19th). Far from being schismatic, Gafcon has allowed the vast majority of the Anglican Communion to remain united despite attempts from some to tear the very fabric of our common life.

The pleas of brothers and sisters across the globe have been ignored and the plain teaching of Scripture has been abandoned. Instead there has been a persistent and prolonged attempt to drive the Church of Ireland away from its true Anglican heritage shared by millions across the world. It was my privilege to be at Gafcon in Jerusalem last year, the biggest international gathering of Anglicans in over 50 years. Men and women from more than 50 countries gathered in that great city to proclaim Christ faithfully to the nations.

Every Church of Ireland minister is committed to this. At their ordination, they promise to expound the Scriptures and teach the doctrine of the Church of Ireland to all irrespective of gender, race or sexuality.

Anyone reading the Jerusalem Declaration, which sets out the beliefs of the Gafcon movement, will notice that it merely upholds the classical authorities of Anglicanism, the Bible as the word of God written, the Creeds and Councils of the early church, the Articles, the Book of Common Prayer and the Ordinal. This is something that every bishop in the Church of Ireland is called to do and what the average church-goer in Ireland expects from their bishop. These are the things that unite us. – Yours, etc,

The Very Revd Tom Gordon, Dean of Leighlin, responded to the recent article in the Irish Times by the Dean of Waterford which was prompted in part by the appointment of Archdeacon David McClay as Bishop of Down and Dromore.

A chara, – As a partnered gay man and priest of the Church of Ireland, I entirely share the Dean of Waterford’s inclusive vision for the church.

However, I find it troubling that she and the various signatories to the recent letter in The Irish Times, thought it appropriate to request the bishops to withhold their approval of the newly elected bishop of Down and Dromore.

Archdeacon McClay was appointed after due process and according to the constitution of a democratically ordered church. His election was by broad consensus and in full knowledge of his theological agenda. This includes his high-profile Gafcon links. It seems contradictory therefore for the Dean of Waterford and her colleagues to extol the primacy of General Synod while in the same breath demand that its legally binding procedures be set aside should an appointment offend their expectations.

Furthermore, the proposition that a group of middle-aged bishops, all male (bar one), should act to ignore the voice of the faithful – lay and ordained – is as alarming as it is un-Anglican. Might such a situation ring any cautionary bells?

Quite apart from all this, the insinuations regarding Archdeacon McClay’s attitude to women’s ministry are misleading. He is on record as supporting the ordination of women, including the appointment of women as bishops. If my liberal colleagues in the Church of Ireland wish to advance their cause, they would do well to check their facts.

While I find little attraction in Archdeacon McClay’s theological outlook, his appointment is merely a statement of reality. Churches morph, evolve and change. So too the Church of Ireland has morphed into a body now significantly defined by northern conservative evangelicalism. I respectfully suggest therefore that the appointment of Archdeacon McClay is not a matter for the House of Bishops. It is merely a statement of what the Church of Ireland has become. – Yours, etc,