C of I cleric’s plea: let me marry same-sex couples 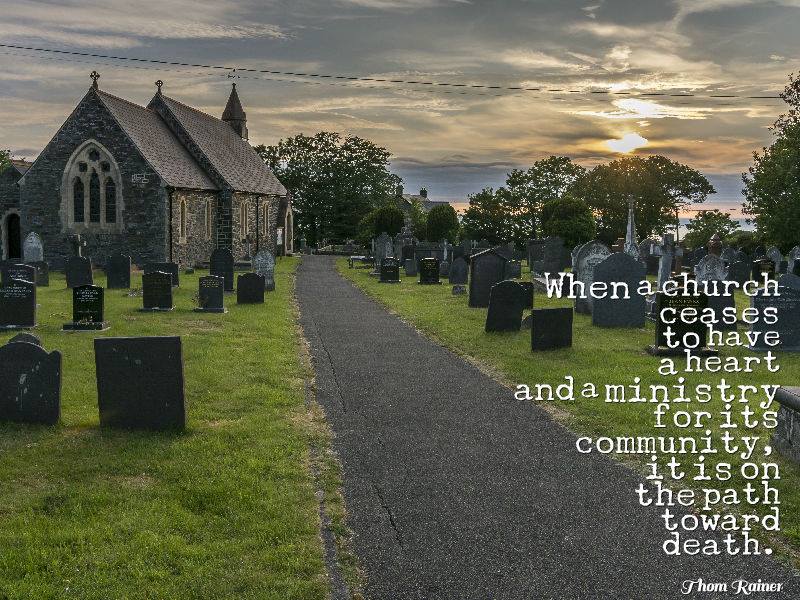 C of I is “homophobic and prejudiced” claim

A Church of Ireland cleric in Co Tyrone has accused his church of being “homophobic and prejudiced” for preventing him from carrying out same-sex marriages, Lauren Harte reports in the Belfast Telegraph

Rev Andrew Rawding, who is based in Coalisland, was speaking a week after a change in the law that allows same-sex couples in Northern Ireland to have a religious wedding ceremony.

Since September 1, couples have been able to register to marry in a religious setting, and religious bodies can choose to opt in to provide same-sex weddings.
With a statutory 28-day waiting period, the earliest date for a same-sex religious wedding will be September 29.

Rev Rawding, who serves in the parishes of Brackaville, Donaghenry and Ballyclog, said while he “wholeheartedly welcomed” the decision to allow same-sex couples to marry in church, he is disappointed that he will be unable to officiate.

The Church of Ireland, Methodist, Presbyterian Church in Ireland and Catholic denominations have opposed it in the past.

However, Rev Rawding believes he “should have a choice” as to whether he can carry out such ceremonies.

“I wholeheartedly welcome this news that same-sex couples can now officially register to get married in a church, but I remain disheartened and disappointed that the Church of Ireland, and the main denominations continue to adopt a homophobic, discriminate and prejudiced stance against same-sex people who want to get married in the church of their baptism,” he told the Tyrone Courier.

“As a Church of Ireland rector I should have a choice and be able to exercise my religious freedom,” he added.

“Currently I am not legally permitted to conduct a same-sex marriage or even allowed to officially pray a prayer of blessing for a same-sex couple, or use language or liturgy which recognises their love to be what it is, a wonderful gift of God.”

The former Army officer turned minister is among those behind Northern Ireland’s first ‘Rural Pride’ parade, which is due to be hosted in the Mid Ulster area later this month.

Rev Rawding added: “I accept that some people cannot cope with the idea of same-sex marriage and want to keep themselves psychologically and emotionally safe within a strict ‘traditionalist’ framework.

“But it is hypocritical of the Church to suggest that there is an ideal of heterosexual marriage when so many marriages conducted in church end in divorce or are even abusive.

“I would love to conduct same-sex marriages in Brackaville, Donaghenry or Ballyclog churches.

“It would be a joyful celebration of the unconditional love of God,” he said.
“As it is written in the Bible: ‘The commandments are summed up in this word, ‘Love your neighbour as yourself’.

“Love does no wrong to a neighbour; therefore, love is the fulfilling of the law.”

A spokesperson for the Church of Ireland said its marriage service remains unchanged.

“Marriage may be solemnised only between a man and a woman; no liturgy or authorised service is provided therefore for any other situation,” he said.

“The House of Bishops statement to the General Synod, in 2018, offered a continued commitment to attentive listening and to respectful discussion with compassion, humility and concern, regarding issues of human sexuality.

“The final authority on all matters of liturgy rests with the General Synod and not with individual clergy.”