C of I General Synod 2020 will take place online 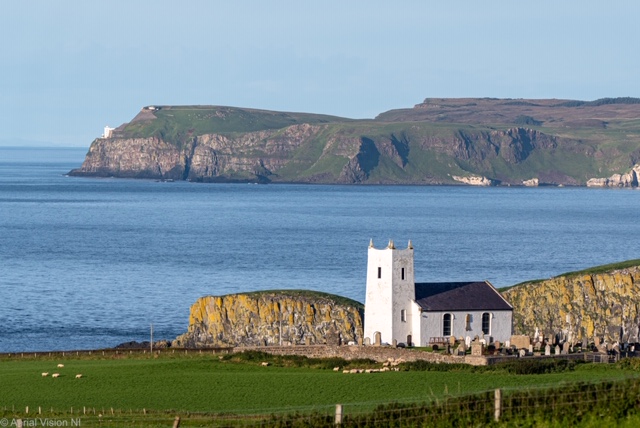 This year’s General Synod will take place online, for the first time, using the Zoom communications platform, on Tuesday, 1st December, and Wednesday, 2nd December. This is the third ordinary meeting of the 51st General Synod and the Primate of All Ireland, Archbishop John McDowell, will preside over the meeting.

The meeting of the General Synod was to have taken place in the Croke Park Meetings and Events Centre, Dublin, from 7th–9th May 2020, but was postponed by the Standing Committee due to government restrictions to protect public health. Section 30 of the Civil Law and Criminal Law (Miscellaneous Provisions Act) 2020, enacted by the Oireachtas in August of this year, provides for the validity of remote meetings of unincorporated bodies registered in the Republic of Ireland, on a platform that allows members to hear the proceedings of the meeting and to speak at the meeting. At its meeting on 14th October 2020, the Standing Committee therefore approved the holding of an online meeting of General Synod.

Members of the Church, and others, will be able to view the General Synod Service of Holy Communion and the General Synod’s proceedings online via the Synod website at [ http://synod.ireland.anglican.org ]

As this year marks the 30th anniversary of the ordination of women to the priesthood in the Church of Ireland, a short commemorative video has been filmed, in which over 50 women clerics took part. This will be launched at the end of November, and subject to the requisite suspension of Standing Orders, it will be shown at General Synod to celebrate this anniversary.

By the stipulated closing date, the Honorary Secretaries had received two Bills for consideration by the General Synod:

· Bill No.1 – to provide for the inclusion in the Constitution of the Church of Ireland of certain provisions which are desirable for the purpose of ensuring charitable recognition for Church of Ireland bodies in Northern Ireland and the Republic of Ireland; and

· Bill No.2 – to incorporate the Board of St Patrick’s Cathedral, Dublin, as a company limited by guarantee.

The reports of the Representative Church Body (RCB) and the Standing Committee will be presented to General Synod. The RCB will report that its total funds increased during 2019 by 13% from €179.3m to €203.0m. Allocations remained at €3.6 million in both 2018 and 2019.

Among the significant matters dealt with by the Standing Committee during 2019 were the endorsement of a strategic plan for a whole Church of Ireland approach to Children’s and Family Ministry, and the approval of proposed revisions to the Bills process which it is intended to present to General Synod 2021. Its report will also include the reports of the Central Communications Board, the Children’s Ministry Network, the Church and Society Commission, the Consultative Group on Disability, the Safeguarding Board, and other committees which are accountable to Standing Committee.

The reports of other committees which report to General Synod will be laid on the table. The next General Synod is planned for 13th–15th May 2021 at the Armagh City Hotel, Armagh, whilst the booking for Croke Park for the General Synod of May 2020 has been held over to facilitate the subsequent General Synod meeting from 5th–7th May 2022.