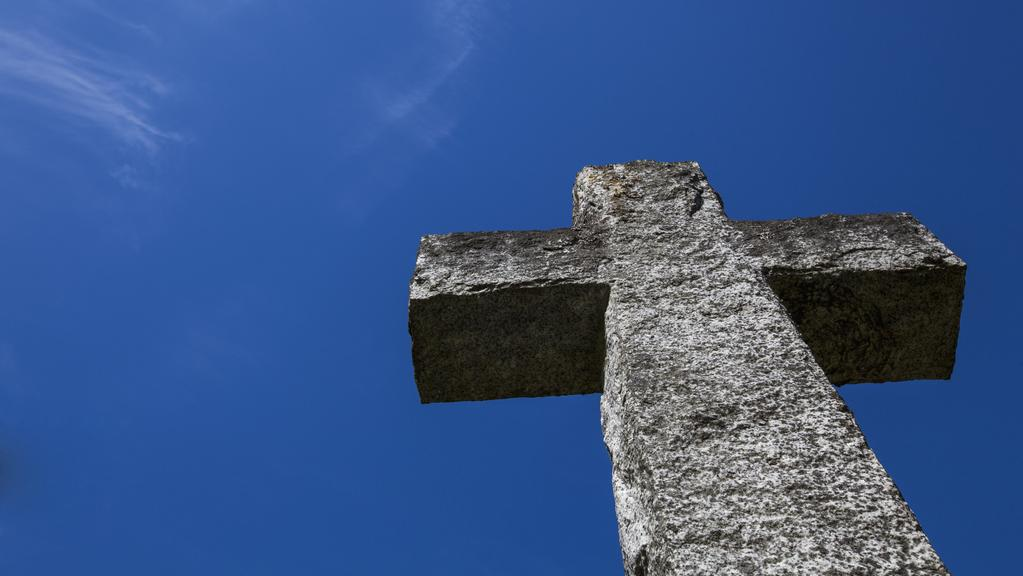 The Anglican Church of Canada took a major step forward in approving the removal of a prayer for the conversion of the Jews from its Book of Common Prayer.

At the Church’s General Synod, held in Vancouver, British Columbia last month, the Anglican body approved a measure meant to change the prayer in question.

Presently, the Anglican Church of Canada’s Book of Common Prayer has an entry titled “For the Conversion of the Jews,” which asks God to “open their hearts that they may see and confess the Lord Jesus to be thy Son and their true Messiah, and, believing, they may have life through his Name.”

“Take away all pride and prejudice in us that may hinder their understanding of the Gospel, and hasten the time when all Israel shall be saved; through the merits of the same Jesus Christ our Lord,” concluded the prayer.

The General Synod approved a replacement prayer, titled “For Reconciliation with the Jews,” which among other things asks God for forgiveness for “violence and wickedness against our brother Jacob.”

“Take away all pride and prejudice in us, and grant that we, together with the people whom thou didst first make thine own, may attain to the fulness of redemption which thou hast promised; to the honour and glory of thy most holy Name,” concluded the prayer.

The proposed change to the official liturgy must still be approved by the following General Synod, scheduled to be held in 2022, before it can be implemented.

The Right Reverend Bruce Myers, Anglican Bishop of Quebec who introduced the motion at General Synod, explained to The Christian Post in an interview on Thursday that the prayer was created by the Prayer Book Society of Canada with input from the Canadian Rabbinic Caucus.

“The General Synod just concluded in Vancouver last month gave near-unanimous approval to this proposed change, so I’m hopeful that it will receive a similar level of support when it’s brought before the General Synod again in 2022 for second reading,” said Bishop Myers.

“After that the change to the prayer would become official, the existing prayer would cease to be authorized, and future printings of the Book of Common Prayer would include the new version.”

Myers noted that the plan to change the official liturgy was part of an on-going dialogue between Christians and Jews in Canada, especially in light of an apparent rise in anti-Semitic sentiments.

In 1992, for example, the Anglican Church of Canada removed a Good Friday prayer that asked for God to show mercy on the Jews for rejecting Jesus Christ.

“In just the last year alone there has been a 16.5 percent spike in anti-Semitic acts. Everything from swastikas being spray-painted on a Jewish person’s home, to death threats against Jews on social media, to some teenagers throwing lit fireworks at a group of Hasidic Jews,” explained Myers.

“In the United States there have been two deadly attacks on synagogues in less than a year. So what we say—and what we pray—about our Jewish neighbors has life-and-death consequences.”

Myers clarified that the removal of the conversion prayer was not asking Christians “to surrender our convictions about the uniqueness of Jesus Christ.”

“Three other prayers in this same section of our Book of Common Prayer speak unreservedly and unapologetically about seeking to make Christ known and preaching the gospel to every creature, but without naming a particular group of people,” he said.

“Changing this prayer does ask us to acknowledge and repent of the church’s participation in anti-Semitism, to stop naming Jews as specifically in need of conversion, and to assume a humble and reconciliatory stance with our Jewish elders in the faith.”

Jeff Walton of the Washington, D.C.-based Institute on Religion & Democracy, told CP that other member churches of the global Anglican Communion have made similar decisions on their Jewish conversion prayers.

“The Episcopal Church made a language change when the 1928 prayer book was introduced. The Church of England’s 1662 Book of Common Prayer had a similar prayer,” explained Walton.

The Church of England prayer, once found in the Solemn Collects, called for God to have “mercy upon all Jews, Turks, Infidels, and Heretics, and take from them all ignorance, hardness of heart, and contempt of thy Word.”

Walton also explained that the conversion prayers have “a long, complex history” and were typically “historically prayed on Good Friday.”

They were also not excluded to the Anglican Communion, as the Roman Catholic Church has debated whether to keep similar prayers in their liturgy.

“The Roman Catholic Church debated beginning in the 1920s and eventually reworded these prayers,” continued Walton, adding that “there is still some controversy in Catholic circles about this.”

The Council of Christians and Jews in the UK has welcomed the move by Canada’s Anglican Church to drop a prayer for the conversion of Jews.

The Synod of the Canadian Church voted to replace the prayer from the Good Friday liturgy in the traditional Book of Common Prayer with an alternative seeking reconciliation with the Jews.

The Book of Common Prayer – which dates back to the embryonic Church of England in the mid-sixteenth century – is today used by fewer than 10 per cent of Anglican congregations in Canada. Most prefer the more contemporary Book of Alternative Services.

Rob Thompson, CCJ senior programme manager, said, “This is significant news for the Anglican Church in Canada and we strongly welcome it.”

It will require a further vote of the Synod in three years to approve the introduction of the new prayer for reconciliation, whose text begins, “ O God, who didst choose Israel to be thine inheritance: have mercy upon us and forgive us for violence and wickedness against our brother Jacob”.

In 1992 Canada’s Anglican Church deleted a Good Friday prayer from the Book of Common Prayer which asked God to show mercy to the Jews for rejecting Jesus.