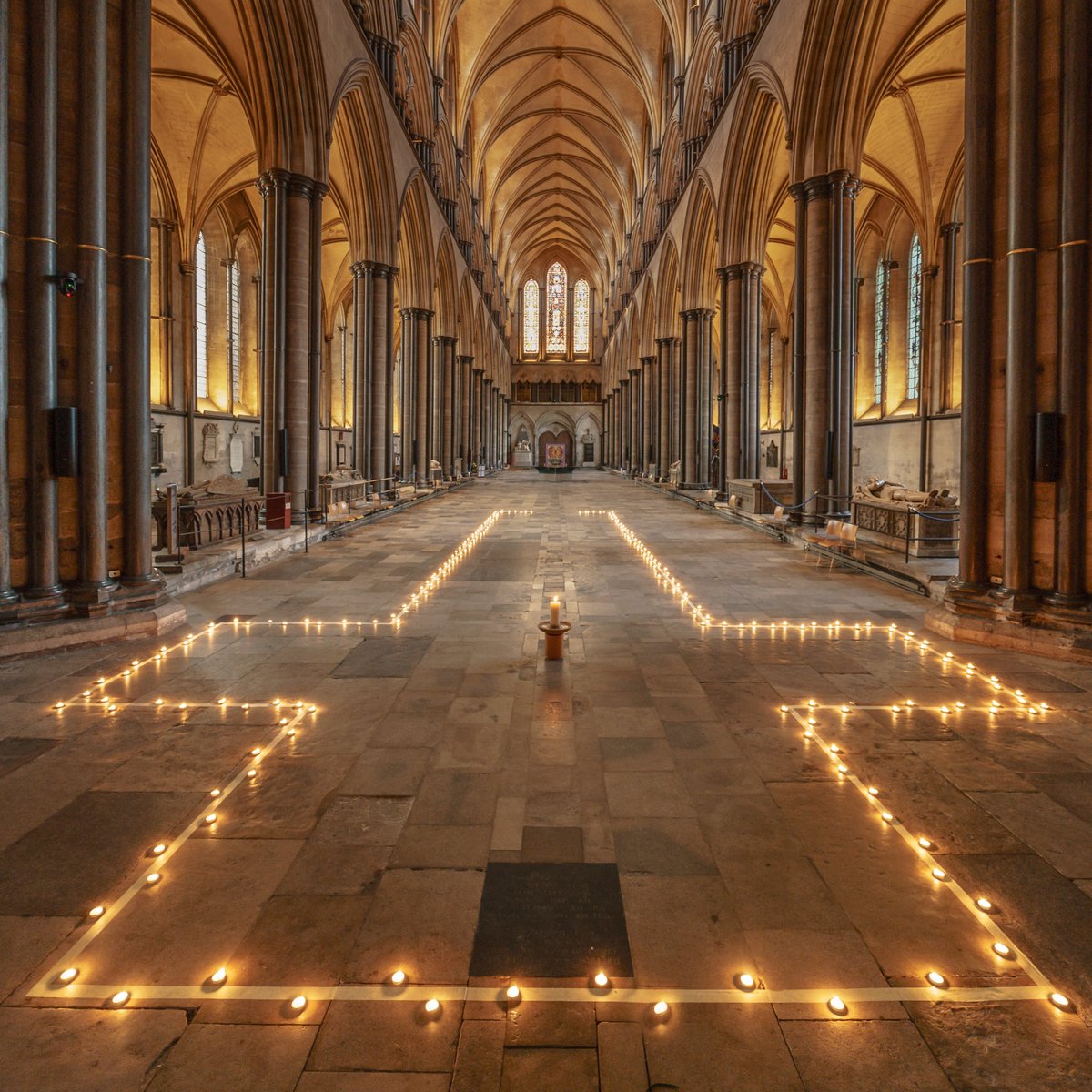 Despite no prospect yet of congregational singing

Planning Christmas carol services amid the ongoing uncertainty about levels of restriction will mean managing expectations and “working from possibility-plus rather than wishful-thinking-minus”, the director of the Royal School of Church Music (RSCM), Hugh Morris, suggests – Pat Ashworth writes in The Church Times.

Despite no prospect yet of congregational singing — certainly not in the “lung-busting way that we are used to” — there were still many possibilities for physically coming together, he said. Cathedrals were still potentially able to assemble some musicians where there were professional singers; lay clerks were potentially able to meet; and those with boarding-choir schools could use their trebles. Larger churches, too, with uncharacteristically clear diaries, had scope to do multiple carol services for a small number over a long period of time.

That is happening at Truro Cathedral, where tickets went on release this week for a daily one-hour offering of carols, “O Holy Night”, by the cathedral choir, as part of the week-long Christmas Festival that begins on 4 December. It comes with the proviso that events will be cancelled if the lockdown is extended.

Winchester Cathedral is also advertising multiple carol concerts and a “Big Nativity” before Christmas; further details are to be announced.

The churches of the Major Churches Network (MCN) were prepared for a “likely worst-case scenario” that would mean they would open only for live streaming, without a congregation; but they were hoping for “a best we can hope for” with a reduced one, the MCN’s chairman, Canon Chris Newlands, who is the Vicar of Lancaster Priory, said on Monday.

“For many cathedrals and major parish churches, this will be devastating on so many levels,” he said. “We will not be able to host the carol services for schools, town and city councils, and local charities such as hospices, which raise large amounts of money for them, and give us the opportunity to form excellent bonds with our local partners in serving the local communities where we are based.”

But, despite all this, planning for the seasons of Advent and Christmas was going ahead, he said. Canon Newlands said that Lancaster Priory, would be recording an Advent Sunday carol service with contributions from the Roman Catholic cathedral, the Methodist church, and the Elim church, to make it “a service for the city from its churches. . .

“We continue to plan most of our usual Christmas services, hoping that we will be able to live-stream them even if no congregation can be present. At least people have not been banned from singing carols in their own homes. Following a live-streamed midnight mass or Service of Nine Lessons and Carols, they would be able to join in singing the familiar Christmas hymns and carols, free from face masks and in the company of their closest family members, and at liberty to raise their voices to sing “Glory to the newborn King”.

Advent Sunday, on 29 November, falls within the lockdown period. The Church in Wales launched an Advent campaign, Darkness Into Light, on Tuesday: its six cathedrals and greater churches will light up after dark on Advent Sunday to “stand out as beacons in their towns and cities as a powerful symbol that, even when their doors have had to close, or traditional services have been unable to take place, the Church is still present in and serving the community”.

Church in Wales bishops are inviting people to join them in a prayer for the nation every day in Advent. They are inviting people of all faiths and traditions to pray with them every evening at six from Advent Sunday to Christmas Day. Their prayer asks for God’s healing and blessing on Wales during times of darkness, such as the pandemic. In addition, the people of Wales are asked to revive an old Welsh tradition of carol-singing from home. Everyone is encouraged to sing “Silent night” on their doorsteps at 7 p.m. on Christmas Eve.

The Church of England’s digital and print campaign “Comfort and Joy” (News, 9 October) “holds together the hope that Christmas will bring joy and celebration after a uniquely difficult year with an acknowledgement that — for those who have lost loved ones or livelihoods, or who are potentially still not able to be together with loved ones — it may be the Church’s role, both nationally and locally, to provide consolation, rather than assume everybody will be ready to join in jubilation”.