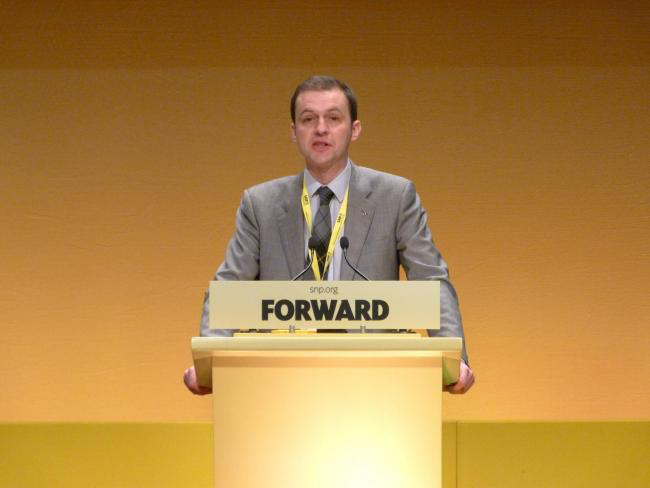 Roman Catholics in Scotland are to be given guidance on how to vote in the next Holyrood vote by their parish priest, according to new reports.

The church is said to be moving towards a “more proactive approach to elections”.

A new database will collate details of how incumbent MSPs vote on ethical and moral issues, including assisted suicide, same-sex marriage, abortion and changes to gender reform legislation.

Candidates will also be probed on their views. Details will then be sent to priests in each of Scotland’s constituencies.

During last month’s General Election, the church sent a targeted letter out to 500 parishes, highlighting how their local MP had voted on abortion legislation and same-sex marriage for Northern Ireland, as well as on assisted suicide.

The letter urged parishioners to elect a parliamentarian “who reflects as closely as possible our beliefs”.

According to the Sunday Times, church sources believe that it may have had an effect in Fife North East, where the SNP’s Stephen Gethins lost out to LibDem candidate Wendy Chamberlain.

Gethins had abstained on a vote on lifting the abortion ban in Northern Ireland and had voted to allow same-sex marriage.

The church also believes the letter was key in the defeat of Coatbridge, Chryston and Bellshill Labour MP Hugh Gaffney.

He too had voted to permit same-sex marriage in Northern Ireland.

A church source told the paper: “It’s a move towards a more proactive approach to elections.

“There are two purposes. The first is to say to MSPs and MPs: ‘the way you vote is monitored, you don’t work in a vacuum.’ Second it is to help Catholic voters by presenting information that might not be that easy for them to find to equip them to make better decisions.”

According to the Bishops Conference of Scotland there are an estimated 667,017 Catholics in Scotland, though the average weekly Mass attendance is just 185,608.

Report in The National – the newspaper which supports an independent Scotland