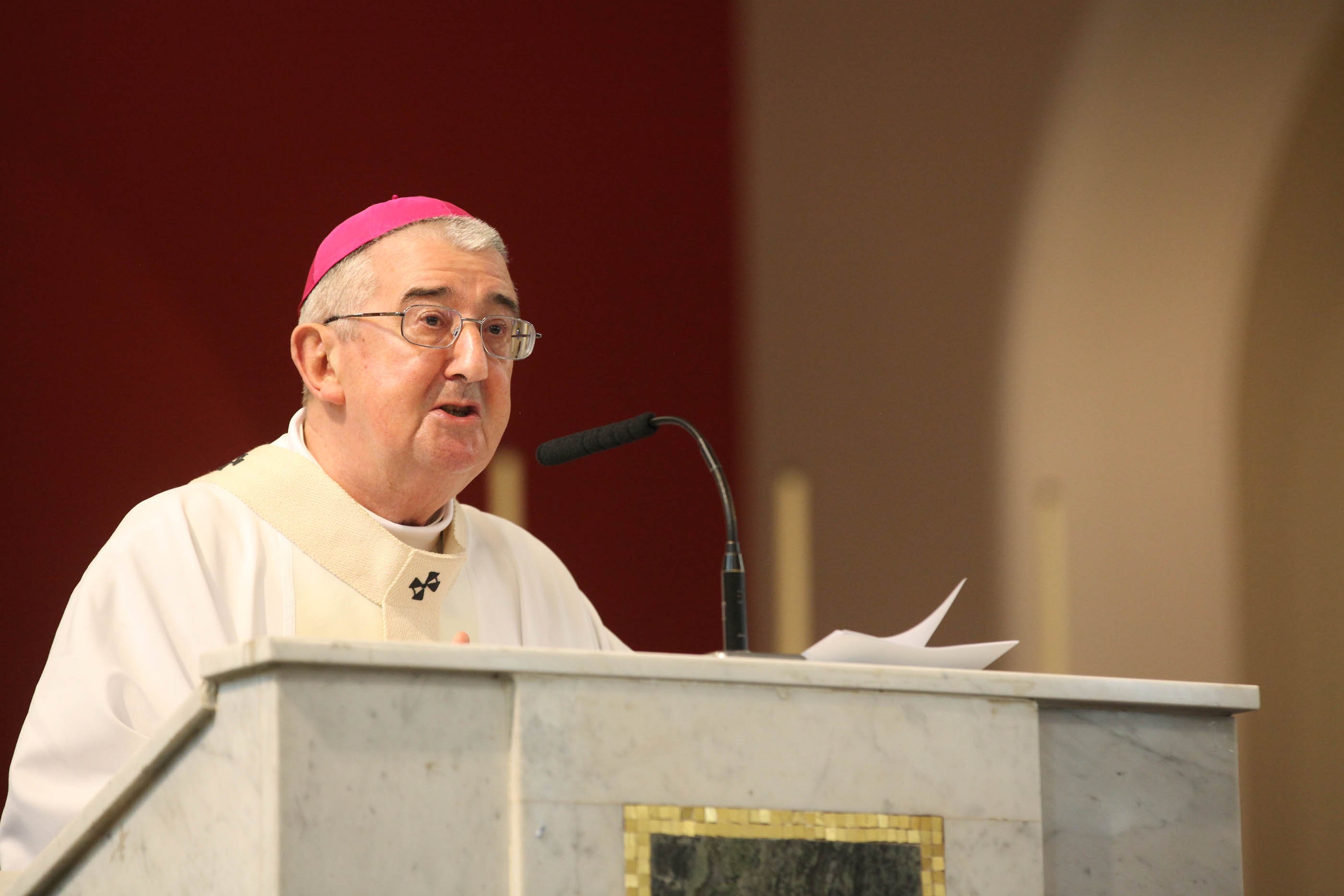 The restrictions in place are not arbitrary or optional

Catholic parents have been warned that Holy Communions mustn’t become “an occasion of irresponsible behaviour,” risking the spread of Covid-19 when families return home from churches after the religious ceremony.

Archbishop of Dublin Diarmuid Martin was responding to comments made by the Republic’s acting Chief Medical Officer, Dr Ronan Glynn, about gatherings in households after Baptism and First Holy Communion liturgies and the increase in infections in the greater Dublin area.

He called out household gatherings, including Communion parties, Christenings, other family events where people are coming together from multiple households.

“If at all possible, those need to be stopped for the next few weeks if we are going to get this back under control,” he said.

In a statement to more than 190 parishes in Dublin, Dr Martin said the CMO’s comments were clearly about celebrations in households and did not refer to religious ceremonies themselves.

He said First Holy Communion liturgies are being celebrated in small groups in churches, with full respect for the social distancing and face covering norms.

“Where these norms are being respected and where the religious ceremony is carried out safely with thoughtfulness and dignity, I see no reason, as some have suggested, that such liturgies should be cancelled.

“We have to be careful that our liturgies do not, despite our efforts, become the occasion of irresponsible behaviour by families when they return home.”

He said families should be reminded of the need for “scrupulous adherence” to public health obligations and restrictions on household gatherings at registration for First Holy Communions and during a practice for the ceremony.

The archbishop, who leads the largest Catholic diocese in Ireland, warned: “I am aware of the challenge this places on priests who despite asking people not to gather, find that their advice is at times not being respected. It is not the task of priests to have to police such situations.”

People should be reminded that the restrictions in place are not arbitrary or optional. “It is a question of Christian responsibility and solidarity in the common task of limiting the spread of the virus,” he said.