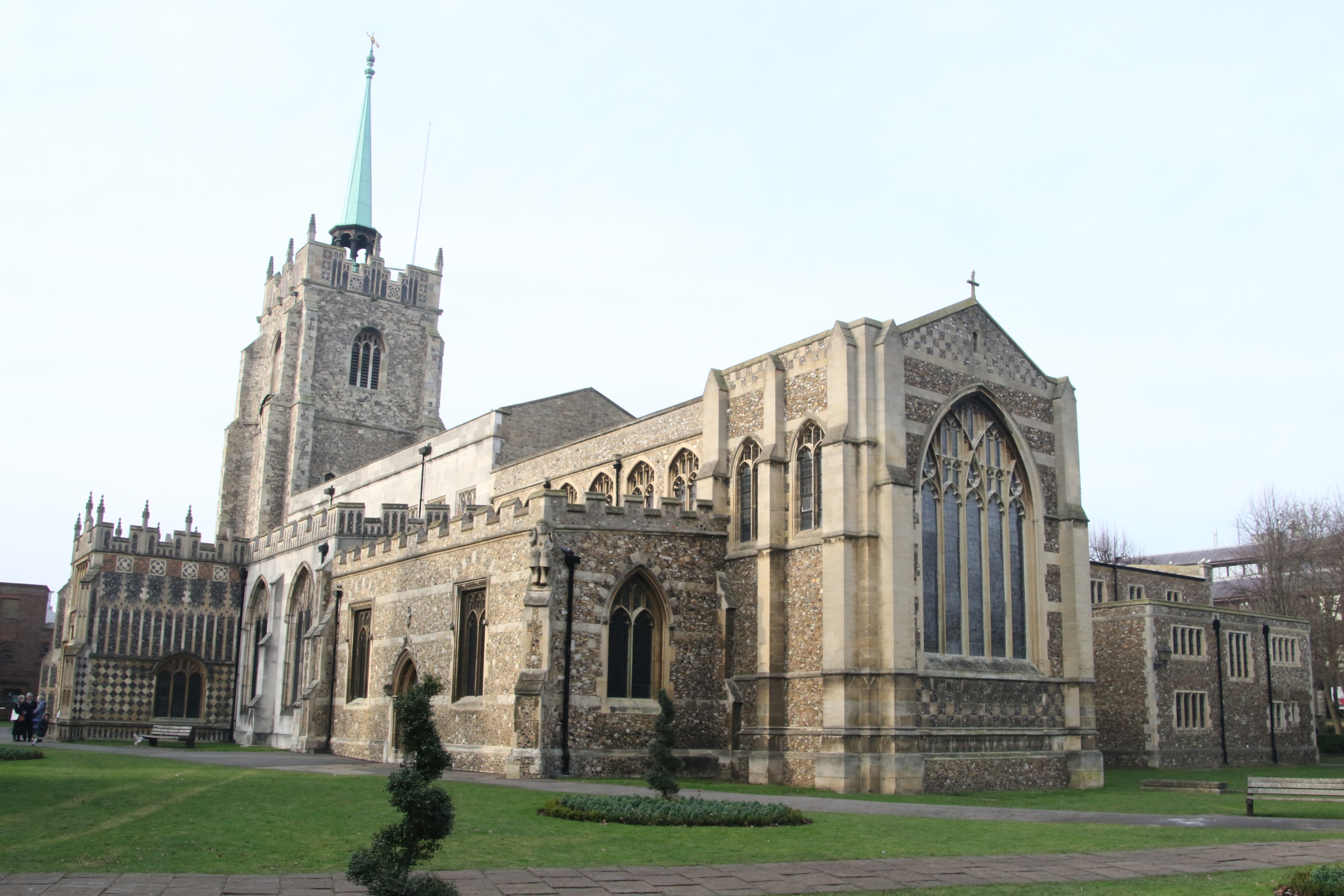 The Church of England’s Diocese of Chelmsford (Cathedral above), in Essex, is set to cut 61 stipendiary clergy posts by the end of 2021, responding to pandemic-related financial pressures, changing formulas for allocations from central church funds, and the pending retirement of nearly half of its active clergy.

Chelmsford’s diocesan synod approved a plan on November 21 to reduce its stipendiary workforce by 22%, accelerating cuts previously planned to be staged in over five years. If parish giving does not increase significantly, the report presented to the synod warned, a further 49 posts would need to be cut by 2026.

The Church of England’s clergy are paid by the diocese, with compensation based on seniority. Rates are fairly uniform across the church, with some variation from diocese to diocese based on the cost of living. Local congregations play a significant role in calling their own priests, but diocesan authorities control the level at which posts will be funded. The parish share, which supports clergy salaries as well as diocesan staff and programs, make up the lion’s share of most parish budgets.

With all parishes limited in their ability to gather for worship during COVID-19, Chelmford expects that its parish share contributions will be down by 13 to 20 percent in 2020 and 2021. The diocese’s grant for clergy compensation from the Church of England’s central funds is being reduced at the same time, due to a shift in allocation formulas. The Reform and Renewal program, now in its fifth year, focuses central church funds on the poorest communities and strategic mission opportunities instead of filling gaps in response to decline. The former funding program, called the Darlow formula, will be fully phased out by 2026. In 2020 and 2021, for Chelmsford, these reductions add up to unsustainable budget deficits of £3 million (about $4 million).

The diocese has divided parishes into color-coded tiers, based mostly on how large a parish share they can afford. There are 150 ‘Green’ posts, representing parishes which can cover the £80,180 cost of a full-time stipendiary priest, and another 82 are ‘Amber,’ desirable to fill but not fully sustainable. 45 posts are slated as ‘Red,’ meaning they will need to consider other possibilities for leadership, such as service by house-for-duty clergy and licensed lay ministers. ‘Amber’ posts with vacancies are likely to be filled by fixed-term interim clergy, allowing for time to reassess their sustainability.

The report assures that making current full-time clergy redundant is unlikely and expensive, but clergy nearing retirement who wish to remain in the diocese may be asked to consider transitioning to ‘Green’ parishes, part-time status, or house-for-duty arrangements. The Rt. Rev. Peter Hill, Chelmsford’s acting bishop, told The Church Times that “we expect most of the reductions in stipendiary clergy posts to be achieved through retirements, and clergy moving from posts that are to close into the considerable number of currently vacant posts that will remain.” The diocese currently has 45 vacant posts, and numbers of new ordinands are not to expect to offset retirements until 2025.

Hill said that the shift in clergy deployment comes in response to forward-looking paradigms for using church funds being implemented across the Church of England. Support from central church funds, he said, “is only available to support the transition to a sustainable model of mission and ministry. It is not available to support a financially unsustainable status quo.”

“The diocese needs to move forward with plans to reduce the deficit now, before the situation becomes worse. We have a responsibility to protect the long-term sustainability of the diocesan family of churches and new worshipping communities. Only by doing so can we build a flourishing mission and ministry for the future, to a rapidly expanding population in east London and Essex.”

Chelmsford’s former bishop, Stephen Cottrell, now the Archbishop of York, is chairing a strategy and vision process for the Church of England, which will focus significantly on the sustainability issues reshaping his former diocese. While initial reports that predicted “massive shrinkages” coming out of Cottrell’s review have been criticized as inaccurate, Chelmsford joins other less well-endowed dioceses like Sodor and Man and Liverpool in what could be a new paradigm for allocating clergy leadership across the Church of England.