Chinese restaurant in town centre to be converted into a church 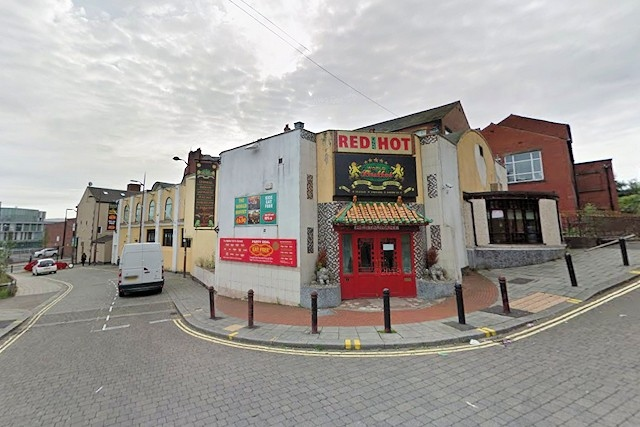 A Chinese restaurant will soon have a new lease of life as a creative church aimed at young adults.

A Chinese restaurant in Rochdale Town Centre will soon have a new lease of life as a creative church aimed at young adults.

The former Red & Hot Buffet in Rochdale town centre has been bought by the Church of England and is currently being converted into a new church.

The origins of the building were as a Temperance Billiard Hall in Victorian times and prior to being a restaurant it was a nightclub.

The conversion of the former restaurant forms part of a £5m funding bid by the Diocese of Manchester to grow younger and more diverse churches.

The money will be used to create three creative new churches over five years, this one in Rochdale along with churches in Hulme and Chorlton. The Diocese is aiming to reach people aged under 40, the generation that it says is often missing from churches.

The local project is called ‘Renewing Rochdale’ and the church conversion is only one part of the project.

In a statement, the Diocese of Manchester said: “A network of interventions in Rochdale will revitalise the Christian witness and wider life of the town.

“The project will have a significant impact beyond its immediate locality: Within the Manchester Diocese the Rochdale Resource Church, together with the other Rochdale strands, will plant out into other post-industrial towns nearby.

“The whole Rochdale model of Resource Church-plus-linked-projects will provide a blueprint for the revitalisation of the church in other post-industrial towns further afield, particularly across the North of England.

“Architects have been engaged to plan the refurbishment of the new Resource Church building – purchased by the Diocese specifically for this project – from its former use as an Oriental restaurant.”

Janie Cronin has been appointed as Team Leader for Rochdale Resource Church. She was previously a curate at Holy Trinity Brompton, where she was on the Church Revitalisation Trust’s Accelerator Programme for church planters. 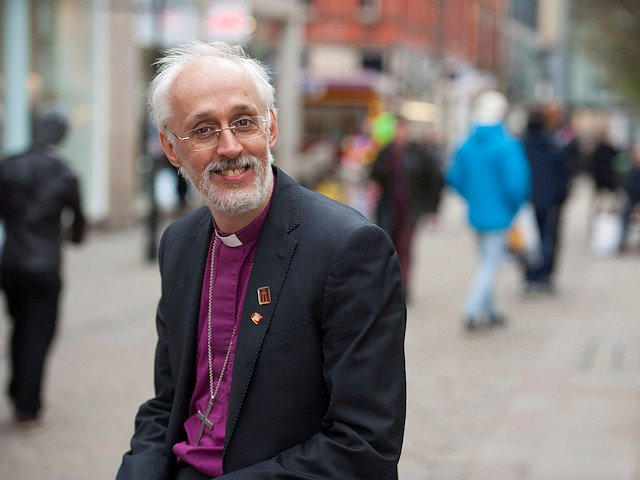 Speaking of the investment in the new projects, the Bishop of Manchester, Dr David Walker said: “I’m delighted that these three projects will now be able to go ahead. I am grateful to the funders who have grasped our vision for growing God’s Church and Kingdom here in Manchester and have shown confidence in the proposals.

“These new churches will work alongside our existing parishes, chaplaincies and projects, spreading the love of Jesus Christ and deepening Christian fellowship in the Holy Spirit. Together we will serve the communities of the Manchester area through social action, the combatting of injustice, and our care for the environment.”