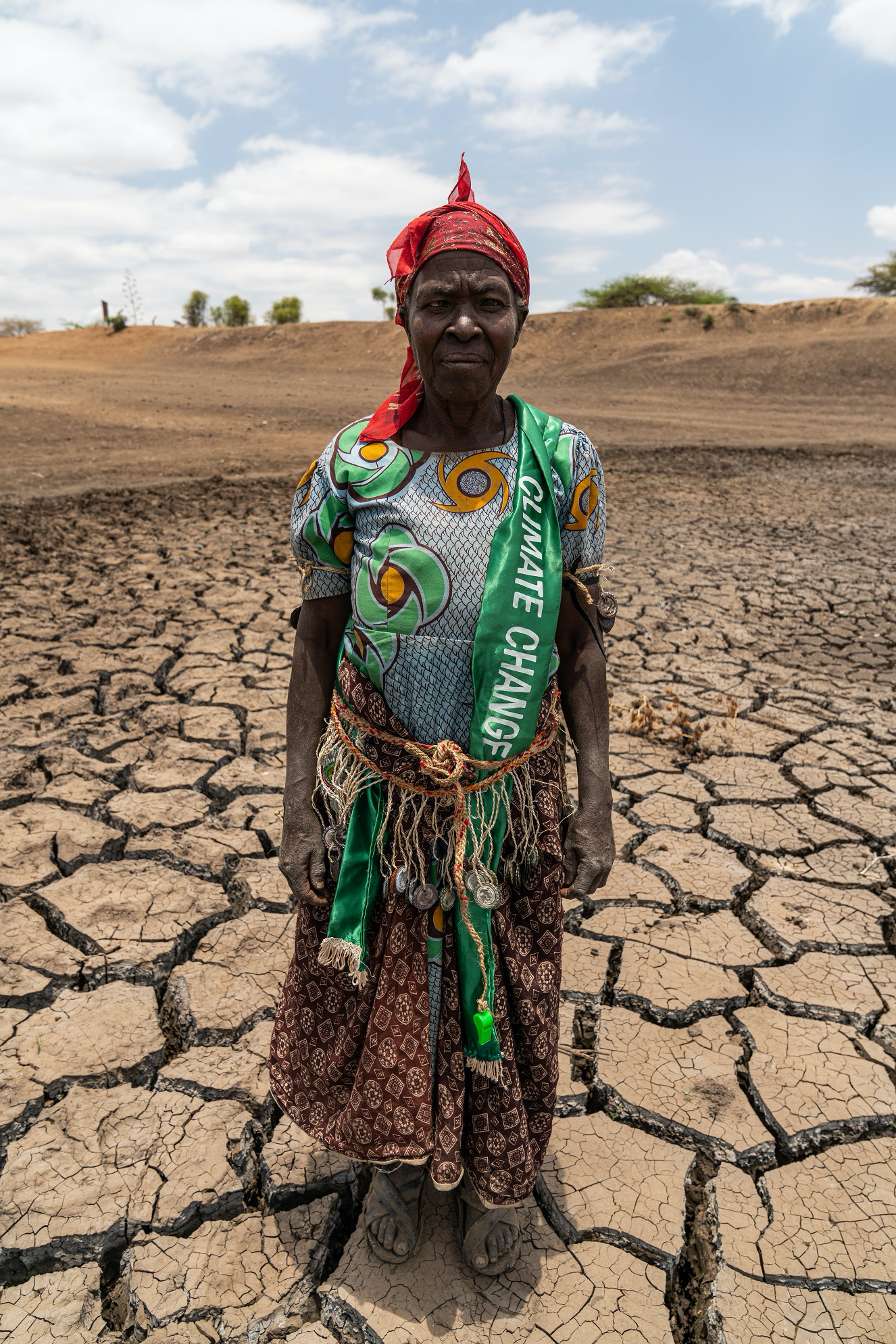 As the world begins to wake up to the dangers of climate breakdown, Christian Aid has launched a campaign calling on the UK Government to help address the inequalities in wealth and power that have led to the climate crisis.

The fight to avert catastrophic climate change is far from won, however renewable energy is now competitive on cost with fossil fuels, the issue of climate change is high on the list of public concerns and we’ve seen Governments setting net zero targets and parliaments declaring a climate emergency.

But as the urgency to act on emissions grows Christian Aid is warning that if we’re not careful the injustice that has seen the world’s poor suffering first and worst from climate change may be compounded without ensuring poverty alleviation being at the heart of our response.

Governments of wealthy industrialised countries like the UK have a moral obligation to the world’s poorest people to act.

The new campaign calls on the UK Government and others to enact a New Deal for Climate Justice by:
Transferring its share of finance and technology to poor countries.
Curbing the overconsumption that’s driving climate breakdown.
Stopping fossil fuel expansion and supporting renewable energy.
Developing renewable energy without exploiting people or destroying the environment in the global South.
Investing to decarbonise the UK economy in a way that also addresses economic and social inequalities in the UK.
Christian Aid believes policies and actions add up to the just solutions needed to tackle the climate crisis.

Alpha Gougsa, who is overseeing the campaign for Christian Aid, said: “We know this New Deal for Climate Justice is hugely ambitious, but we want to change the parameters of what is possible. This is justified, given that there is now more will than ever to stop this climate crisis. Decision makers need to know this. If they hear us, this could be the year that changes the course of our planet.

“The history of climate change is one injustice layered upon another for people in the developing world. Whether that be the fact the climate emergency was created by fossil fuel burning in the rich world, or those same countries being slow to act or them refusing to provide financial support to help poor communities adapt to a crisis they didn’t cause.

“It would be a travesty that if in our hunt for resources to power electric cars or build solar panels we trample over those that are already suffering. It’s time we started putting the most vulnerable people first, not last. This year the UK has a chance to do that as hosts of the COP26 climate summit, the most important such meeting since the Paris Agreement was signed in 2015.

“Boris Johnson has an opportunity to show the UK cares about people beyond its own borders by first, leading by example and then ensuring COP26 in Glasgow delivers an outcome that starts to deliver for the people most in need of it.”

Christian Aid is asking people to sign a petition calling on Boris Johnson to use this vital year to deliver a New Deal for Climate Justice:
[ caid.org.uk/climatejusticepetition ]