Christians praying for the persecuted Church throughout November 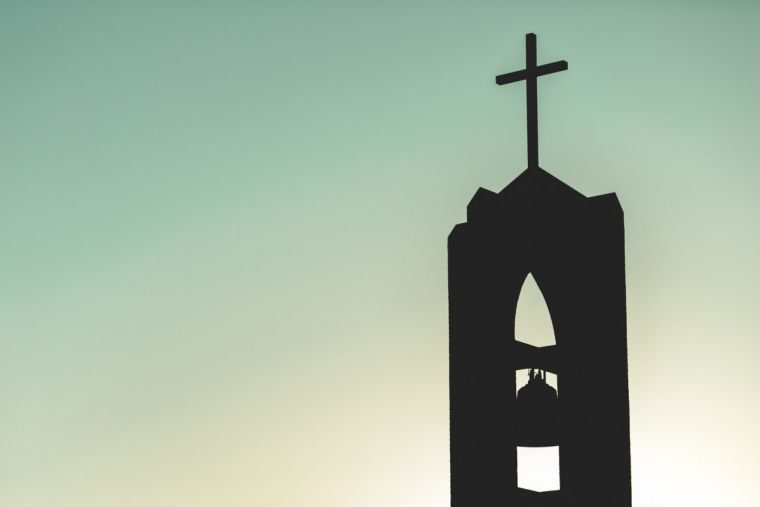 Christians around the world are taking part in the annual International Day of Prayer for the Persecuted Church this month.

The initiative is supported by a number of Christian organisations, including the World Evangelical Alliance, and this year has the theme of ‘Persecuted but not abandoned’, inspired by 2 Corinthians 4:9.

Godfrey Yogarajah, executive director of the WEA Religious Liberty Commission, said that the purpose of the international day of prayer was to serve “as a platform to highlight the stories of persecuted Christians and mobilise the global Church to respond to their plight.”

“Moreover, in so doing, the IDOP has also been a source of solidarity and encouragement to persecuted Christians by reminding them that they are part of a larger, global family of believers,” he said.

“Let’s pray that in spite of the pressure and persecution, our suffering brothers and sisters — where ever they may be in the world — would stand firm in their faith, hold fast to the promises of God, and live victoriously in Christ.” 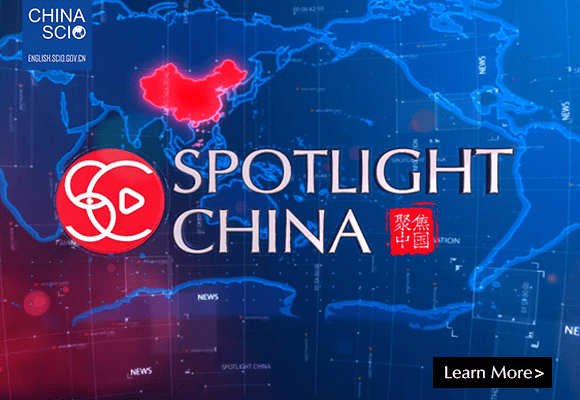 A companion video highlights the suffering of Christians in countries like Sri Lanka, where suicide bombers killed 259 people in churches and hotels on Easter Sunday, and in Nigeria, where Boko Haram and Fulani herdsmen have been attacking Christians for years.

Open Doors puts the number of Christians being persecuted for their faith worldwide at 245 million – around one in nine.

A report by the Bishop of Truro on behalf of the Foreign Office earlier this year called on the UK to do more to help people being persecued for their beliefs.

The report said that 80 per cent of people suffering for their faith worldwide are Christians.

The UK-based charity Release International is encouraging the Church to pray for persecuted Christians throughout the whole month of November.

Its special focus is on Pakistan, which ranks fifth in the Open Doors World Watch List of countries where Christians suffer the most for their faith.

Asia Bibi is one such Pakistani Christian, who spent years in prison on death row for blasphemy before the Supreme Court acquitted her and she was granted asylum in Canada.

“Yet despite the persecution in Pakistan, the church remains strong in faith and hope,” said Release CEO Paul Robinson.

“Will your church support them in that? Release is calling on the church in the UK and Ireland to pray on November 17 or, even better, to commit the whole month to pray for our persecuted brothers and sisters around the world.”