Church bells to ring as sign of hope amid coronavirus crisis 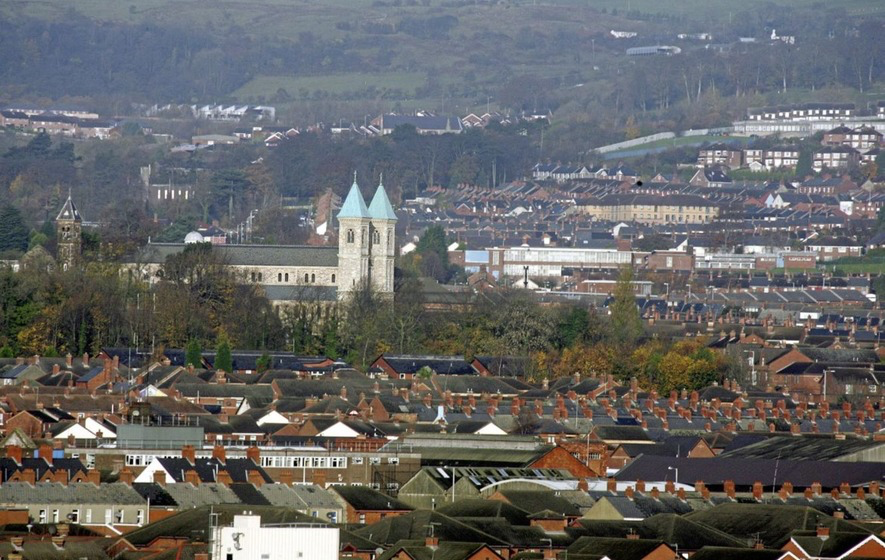 Church bells will ring across Ireland at noon today as a sign of hope and unity amid the coronavirus pandemic, William Scholes writes in The Irish News.

The seed for the initiative was sown on a north Belfast interface, with its inspiration coming from a Protestant in the Woodvale area who spoke of how comforting it was to hear the bells at Holy Cross Church in Ardoyne.

Since Passionist priest Fr Gary Donegan and Brian McKee from the Passionist Peace Office shared the idea on social media earlier this week, it has gathered momentum, with more than 100,000 views on Facebook and commitments from churches of all traditions across Ireland to take part.

In the past, when sectarian tensions were high, the bells at Holy Cross stayed silent in case their ringing annoyed – unintentionally – neighbouring Protestants.

The bells have been used more frequently as relations have improved, and it was one of these occasions that prompted a member of the loyalist community to contact Mr McKee.

“He spoke of how he had been moved by hearing the bells of Holy Cross Church ring out on Christmas Day,” said Mr McKee.

“He asked if it would be possible to hear the bells more often these days, at a time when people need to know that they are not alone and are looking for signs of hope.”

Fr Donegan had received the same message from a Holy Cross parishioner.

The coronavirus crisis has led to isolation and anxiety.

“We need to be carriers of small visions of hope.”

One of those visions is the idea of “church bells across Ireland ringing out a message of hope and of solidarity at a time of so much stress and worry”.

“Many people are genuinely worried and frightened at the moment,” said Mr McKee.

“This is an opportunity to let each other know that we are not alone, but are probably more united than ever in our common concern for each other.”

Some Christian traditions already have the tradition of ringing bells at noon on Friday, and Mr McKee appealed for support to enable as many as possible to be sounded tomorrow.

“We would appeal to anyone who has influence to encourage churches, chapels and all denominations to unite our community in this symbol of hope,” he said.

The majority of church bells are now controlled electronically and do not require more than one person to operate or the opening of the building to the public.