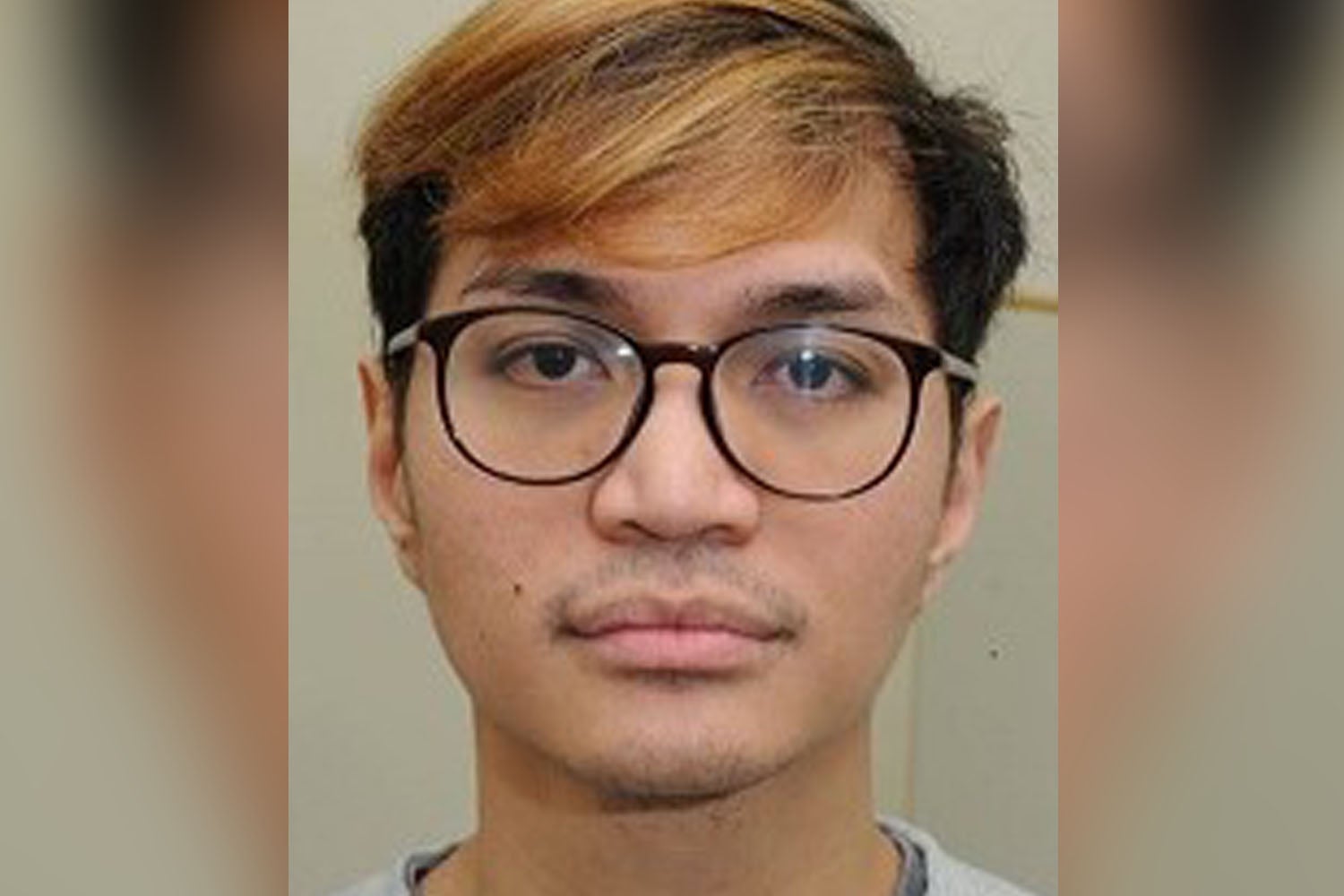 The Diocese of Manchester has confirmed that convicted rapist Reynhard Sinaga has been attending a local church.

It’s spoken out to distance itself from the 36 year old, described as Britain’s most prolific rapist, who was jailed for at least 30 years for 48 attacks.

He was found to have targeted young, drunk men and spiked their drinks.

During his trial, a character testament was received from St Chrysostom’s Church, in Victoria Park, Manchester – an Anglican church of the Catholic tradition – where Sinaga had attended.

The judge said: “It is almost beyond belief that someone who could profess some Christian faith could at the same time have been committing such wicked and evil crimes.”

In a statement, the Diocese of Manchester said: “Reynhard Sinaga is guilty of the most appalling crimes.

“We utterly condemn his actions and our thoughts and prayers today go out to his victims.

“Clergy, and others in our churches who work with those affected by abuse, are ready to offer support to any affected by these horrific revelations.

“We can confirm that Reynhard Sinaga did worship occasionally at a city centre church and it appears that nobody who came into contact with him had any inkling of his crimes.”