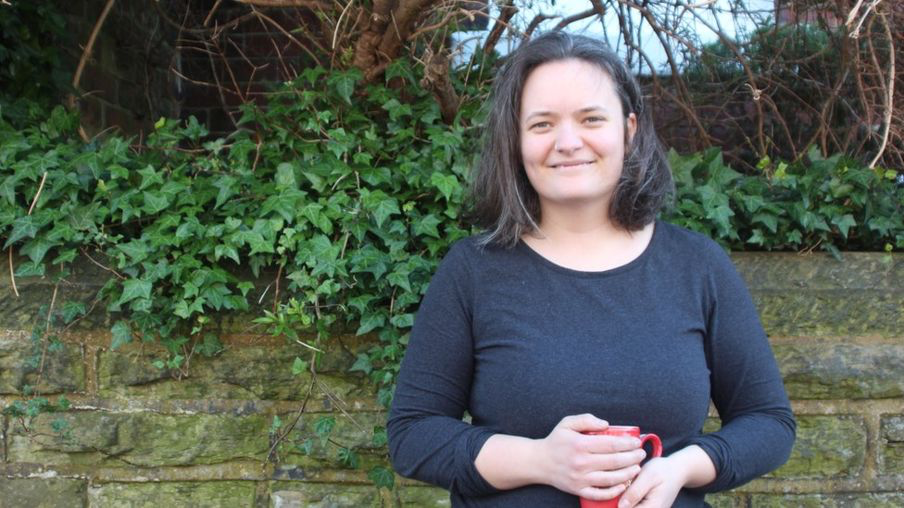 A woman has been blocked from becoming a president at one of England’s biggest Christian organisations because she is in a same-sex marriage.

Hannah Brock Womack was nominated as one of the six presidents of Churches Together in England (CTE).

But to her “sadness and frustration and shock” she was told she could not continue in the position.

CTE said its members included churches which have a “traditional understanding of Christian marriage”.

The organisation, which is led by six presidents who represent a range of Christian denominations, coordinates the work of different churches in England.

Ms Brock Womack, from Sheffield, was nominated by the Quakers in Britain.

But about half of the remaining churches which make up CTE’s membership considered the appointment a “step too far at this point”.

Ms Brock Womack, who is a Quaker, said: “I was shocked. I think the role of the six presidents is to demonstrate diversity in the church.

“I think there’s a sense of shock and surprise, and anger and frustration, but also a sense that we need to speak our truth.”

She said the other presidents “didn’t reach out to me personally, and that doesn’t surprise me in a way”.

He said: “Many churches within that wide family of churches hold to a traditional understanding of Christian marriage, that it is a lifelong union between one man and one woman.

“It was representing the issue that is probably the most divisive amongst the churches today.”