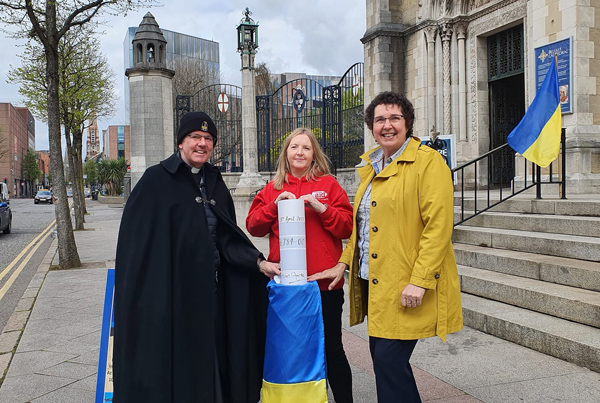 +In the media
Archbishop of York’s appearance on Good Morning Britain and follow up coverage.
Report from Kyiv’s Anglican congregation who are still praying together despite the war in Ukraine.
Further coverage of the debate around a ban on conversion therapy.