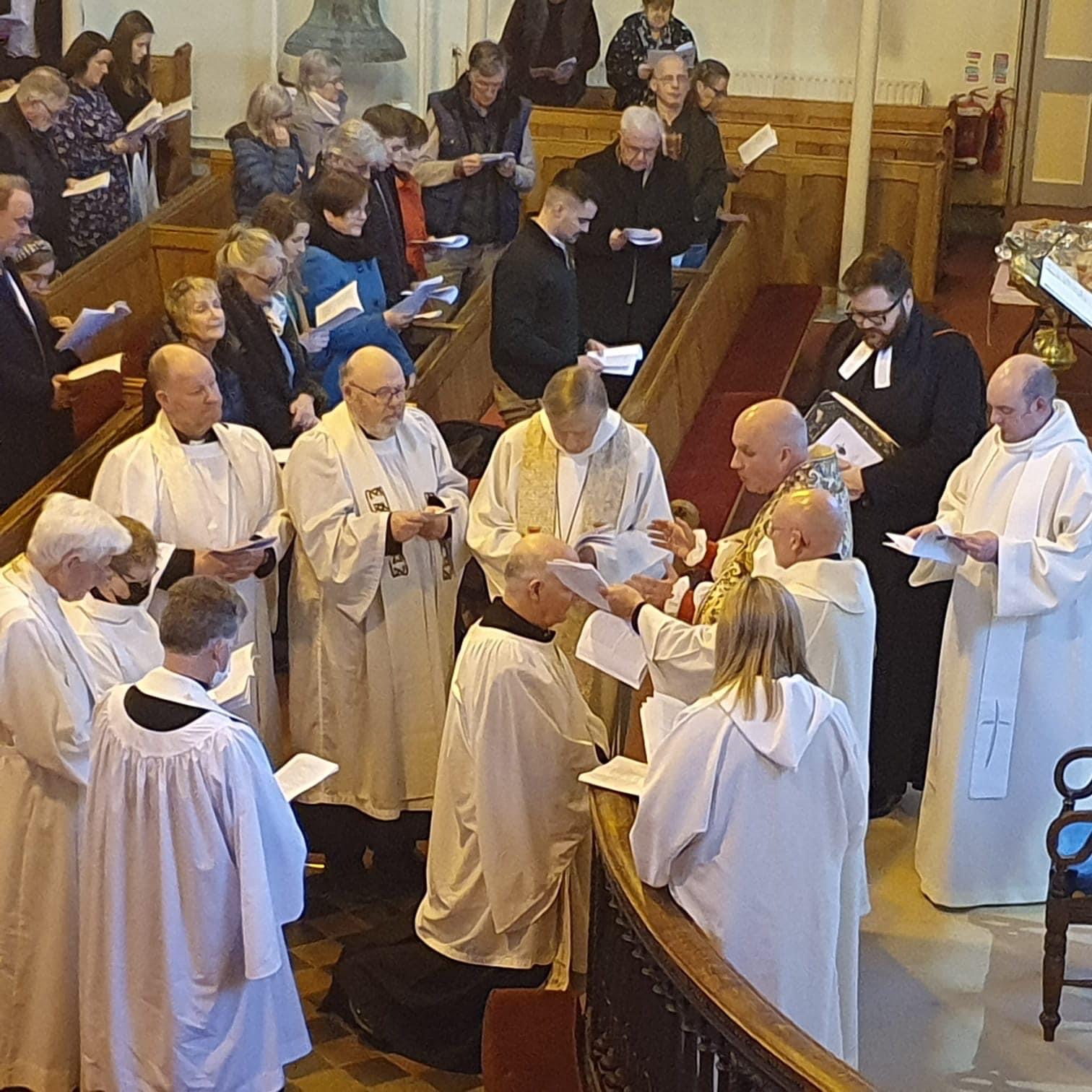 Image of the day – First ordination

+Perspective
What a year, has there been one like it for two or three generations?
Rt Rev Dr Iain Greenshields, Moderator of the General Assembly of the Church of Scotland

+Poem for today
Woods in Winter
by Henry Wadsworth Longfellow

+ Speaking to the soul
A short reading and a prayer – daily on this site.