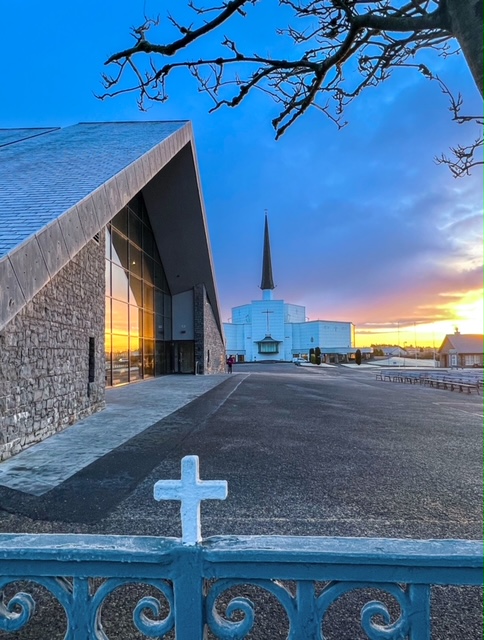 Image of the day – Knock Shrine

+Webinars, music, resources, broadcasts, and books
How do we think theologically about the spirituality of children?

+Poem for today
The Church Bell by Elinor Wylie

+Speaking to the soul
A short reading and a prayer – daily on this site.