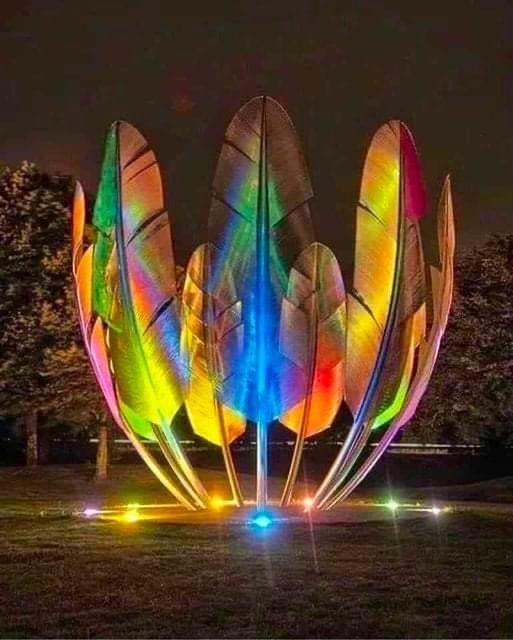 Image of the day – Famine remembrance

+ Speaking to the soul
A short reading and a prayer – daily on this site.