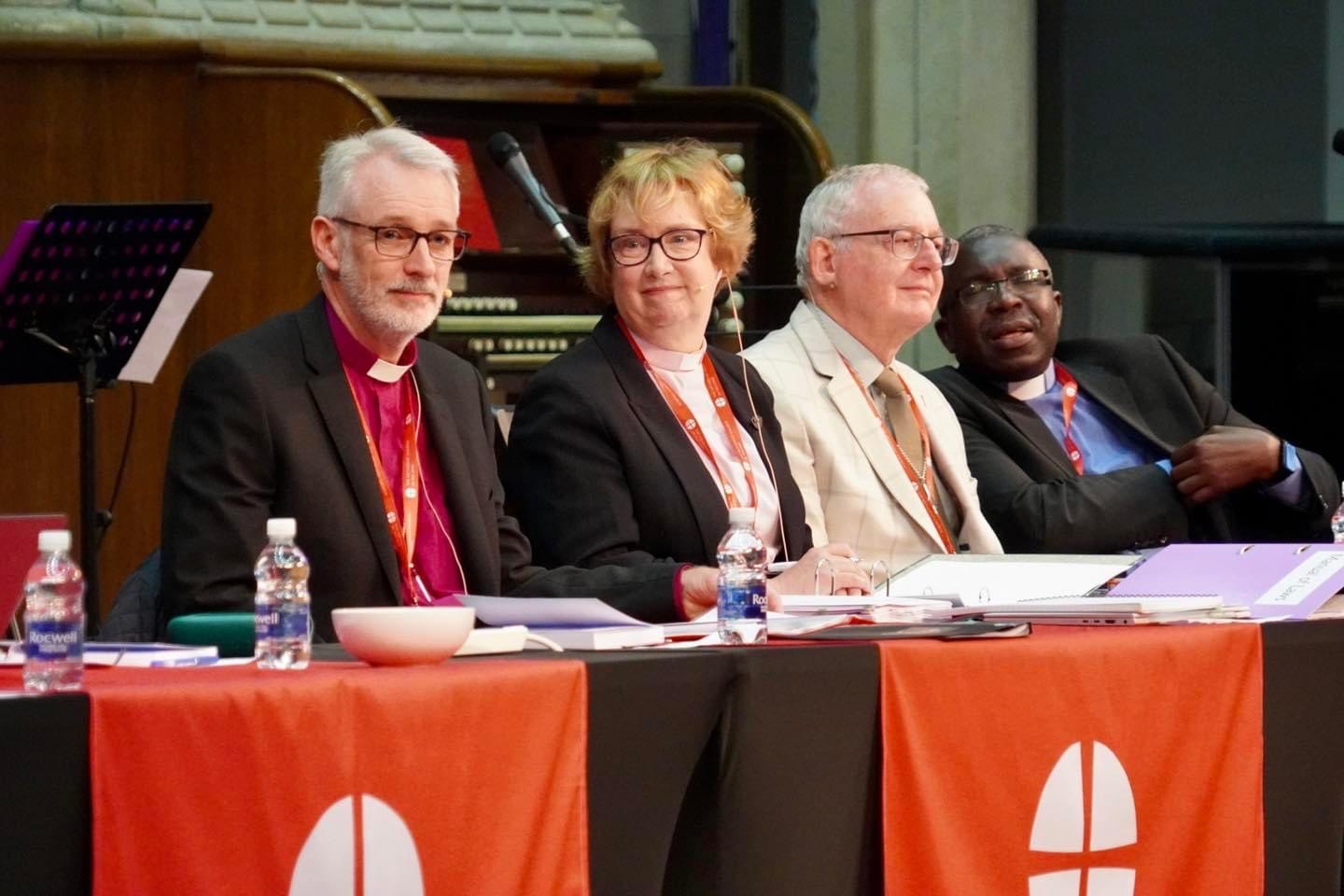 Image of the day – Methodist Conference

+People and places
New Methodist church leader pays tribute to his congregation
Service to mark centenary of disbandment of Irish Regiments
Birds with Wishes: Creativity camp for children 8–10 years of age
Along with Her Majesty, Cloughfern celebrates its own 70 years
New Rector in Maghera
‘Exploring racism and equality at the core of Church’s mission’

+Poem for today
Lines Written on a Seat on the Grand Canal, Dublin
‘Erected to the memory of Mrs. Dermot O’Brien’
by Patrick Kavanagh