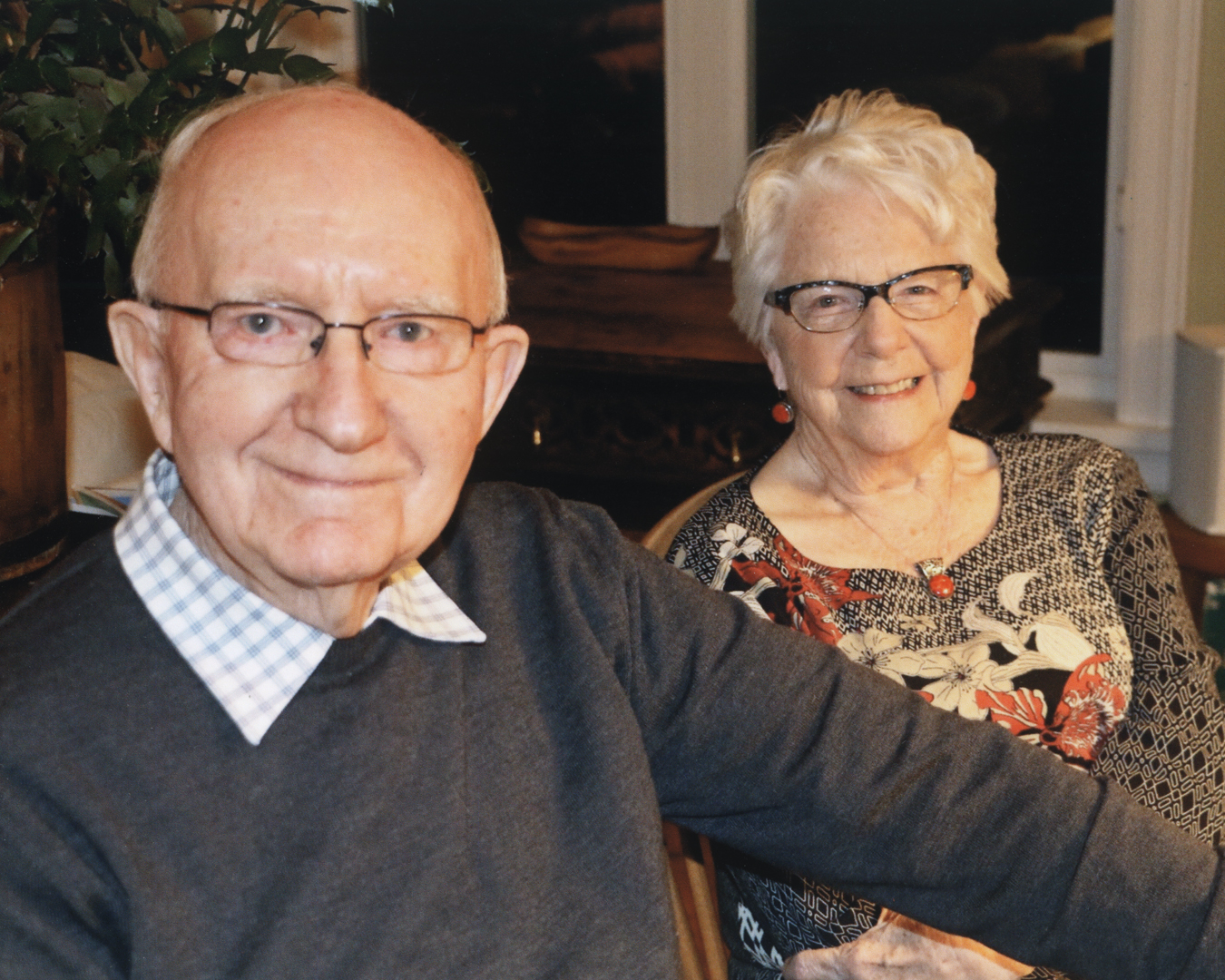 +Perspective
On this 100th anniversary of policing in Northern Ireland, there is a determined effort to blacken the good name of the RUC by Stephen White