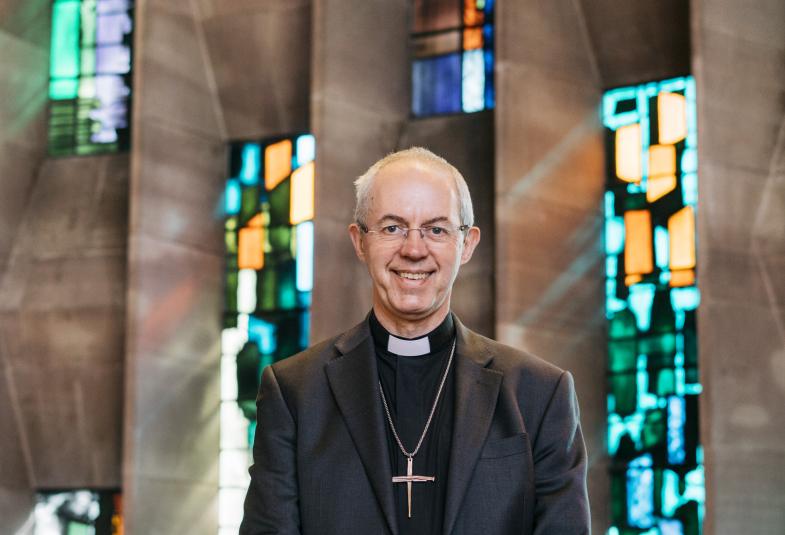 The Church of England failed to protect children and young people from sexual predators, a damning independent report has found.

The report by the Independent Inquiry into Child Sexual Abuse (IICSA), published yesterday, is based on evidence given by clergy and abuse victims during public hearings in July 2019.

It accuses the Church of failing to take the abuse seriously, thereby creating a culture in which abusers were able to hide, and barriers existed that made it difficult for victims to come forward.

Elsewhere, the report says that the Church put alleged perpetrators before victims and failed to respond to their experiences with compassion and sympathy, compounding their trauma.

The report is scathing about the evidence given by some members of the clergy, including retired bishop Peter Forster, who last year told the inquiry that a vicar convicted in 2014 for downloading 8,000 indecent images of children had been “misled into viewing child pornography”.

According to Church of England figures submitted to the inquiry, some 390 individuals – both clergy and those in positions of trust – have been convicted of child sexual abuse offences since the 1940s.

“The culture of the Church of England facilitated it becoming a place where abusers could hide,” the report reads.

“Deference to the authority of the Church and to individual priests, taboos surrounding discussion of sexuality and an environment where alleged perpetrators were treated more supportively than victims presented barriers to disclosure that many victims could not overcome.

“Another aspect of the Church’s culture was clericalism, which meant that the moral authority of clergy was widely perceived as beyond reproach.

“As we have said in other reports, faith organisations such as the Anglican Church are marked out by their explicit moral purpose, in teaching right from wrong.

“In the context of child sexual abuse, the Church’s neglect of the physical, emotional and spiritual well-being of children and young people in favour of protecting its reputation was in conflict with its mission of love and care for the innocent and the vulnerable.

“Culture change is assisted by senior Church leaders now saying the right things, but lasting change will require more than platitudes. It will need continuous reinforcement of the abhorrent nature of child sexual abuse and the importance of safeguarding in all of the Church’s settings.”

The report also covers the Church in Wales, where it idenfitied a “significant problem” with record-keeping, and a lack of independent scrutiny of its safeguarding practices.

“The sampling exercise demonstrated both poor record-keeping and an absence of records,” it said.

The report recommends that the Church in England and Wales fund mandatory support for victims and survivors that takes into account their lifetime needs.

“We concluded that diocesan safeguarding officers – not clergy – are best placed to decide which cases to refer to the statutory authorities, and what action should be taken by the Church to keep children safe,” the report reads.

“Diocesan bishops have an important role to play, but they should not hold operational responsibility for safeguarding.”

Professor Alexis Jay, Chair of the Inquiry said: “Over many decades, the Church of England failed to protect children and young people from sexual abusers, instead facilitating a culture where perpetrators could hide and victims faced barriers to disclosure that many could not overcome.

“Within the Church in Wales, there were simply not enough safeguarding officers to carry out the volume of work required of them. Record-keeping was found to be almost non-existent and of little use in trying to understand past safeguarding issues.

“To ensure the right action is taken in future, it’s essential that the importance of protecting children from abhorrent sexual abuse is continuously reinforced.

“If real and lasting changes are to be made, it’s vital that the Church improves the way it responds to allegations from victims and survivors, and provides proper support for those victims over time.

“The panel and I hope that this report and its recommendations will support these changes to ensure these failures never happen again.”

In an open letter published before the report’s release today, the Archbishops of Canterbury and York said they were “truly sorry” for the abuse experienced in the Church of England.

“We are truly sorry for the shameful way the church has acted and we state our commitment to listen, to learn and to act in response to the report’s findings,” they wrote.

“We cannot and will not make excuses and can again offer our sincere and heartfelt apologies to those who have been abused, and to their families, friends and colleagues.”

In a statement, the Bishop of Huddersfield, Jonathan Gibbs, the Church of England’s lead safeguarding bishop, and Melissa Caslake, the Church’s national director of safeguarding, expressed their “shame” at the findings.

“The report makes shocking reading and while apologies will never take away the effects of abuse on victims and survivors, we today want to express our shame about the events that have made those apologies necessary,” they said.

“The whole Church must learn lessons from this inquiry.

“Our main focus in response must be recognising the distress caused to victims and survivors by the Church’s failures in safeguarding. We wholeheartedly endorse the importance of the report’s recommendations for improving our support for victims and survivors, to which we are completely committed.”

Responding to the findings, the Church in Wales said they took the recommendations “extremely seriously”.

“Our priority is to be a church where everyone is, and feels, safe and welcome and where safeguarding is understood to be the responsibility of everybody,” it said.

“The report makes a number of pertinent observations for the improvement of the practices and policies we presented to the Inquiry in July 2019. We will be examining these in detail and reporting back on our plans to implement those which remain outstanding.

“We have invested, and continue to invest, in our people and processes as a key priority for the whole of the Church in Wales. We are also looking at how to enhance our working relationship with the Church of England and statutory agencies.

“We know that we have failed in the past in a number of areas and we apologise unreservedly to those who have been affected as a result. We continue to hold all survivors of abuse in our prayers and are ready to support anyone who comes forward with any concern.”

If you or anyone you are in contact with are affected by the publication of this report and want to talk to someone independently please call the Safe Spaces helpline on 0300 303 1056 or email:

There are also other support services available.