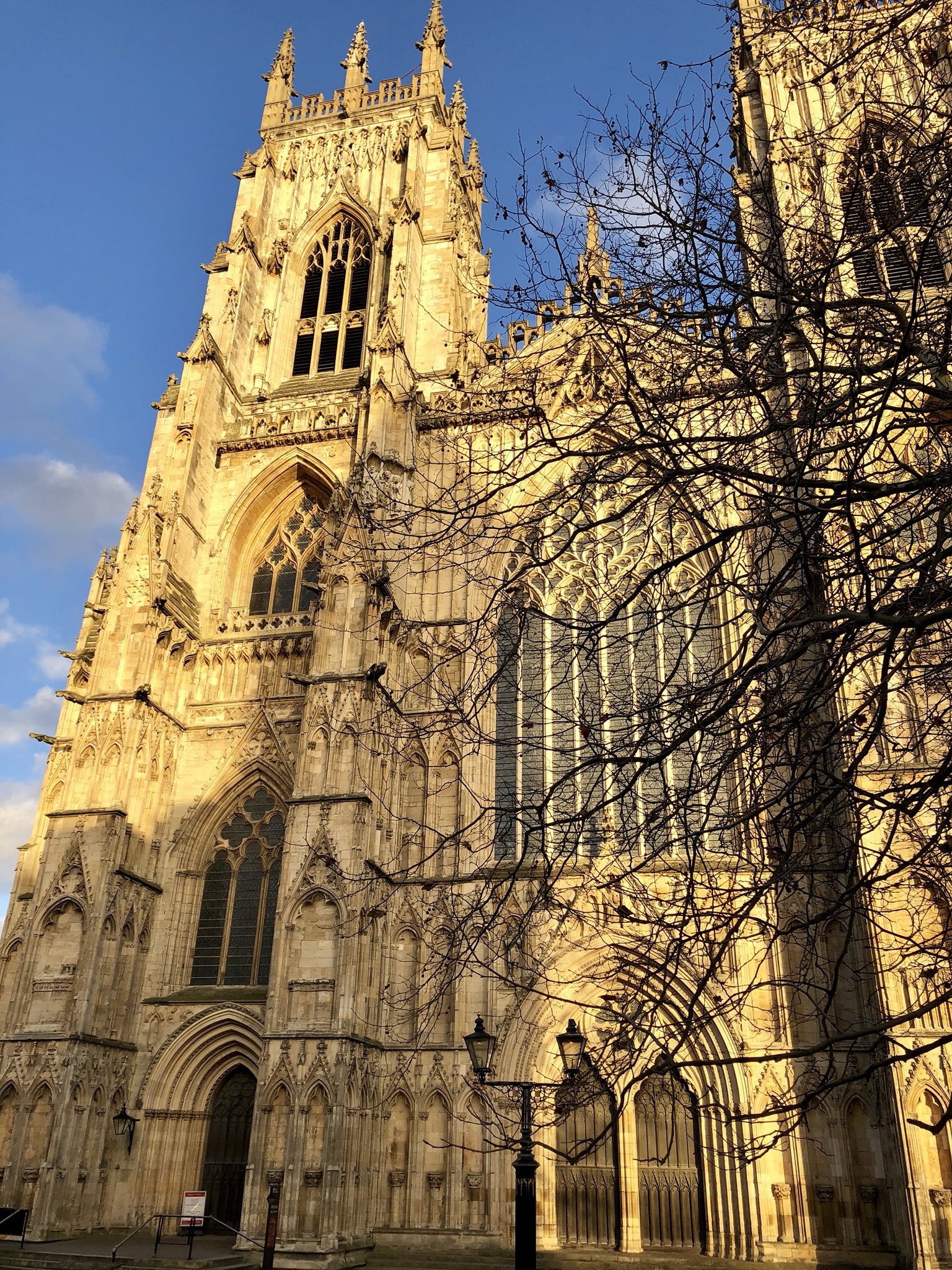 The emphasis now is on action, not words

A new taskforce has been launched to oversee changes aimed at achieving racial equality in the Church of England.

The Anti-Racism Taskforce is formed of nine members and will be chaired jointly by Rev Sonia Barron, Director of Ordinands and Vocations for Lincoln Diocese, and Rev Arun Arora, a vicar in the Diocese of Durham.

Together, they will make recommendations on what immediate action the Church of England should take to improve its record on racial justice and equality.

Later in the year, the Church of England faced heightened scrutiny over its complicity in slavery and racism, when Black Lives Matter protests spread to the UK following the death of George Floyd in the US.

Despite efforts in recent years to address racial inequality, the Church of England has struggled to attract clergy from UKME backgrounds.

There are currently only five serving UKME bishops in the Church of England but no UKME diocesan bishops following the retirement earlier this year of the former Archbishop of York, Dr John Sentamu.

According to the Church’s latest figures, fewer than four per cent of serving clergy are from a UKME background, and only one in 10 of the people recommended for ordination training this year were from UKME backgrounds.

The taskforce has been set up ahead of the launch of the Archbishops’ Commission on racism in spring 2021. The taskforce’s work will include laying the ground for this commission, and making further recommendations as to its remit and composition.

Rev Barron, a former adviser to the Committee for Minority Ethnic Anglican Concerns (CMEAC) said: “The taskforce has been set up at a critical time in the history of the Church of England, with the Black Lives Matter movement pushing racial justice right up the agenda.

“The Church has an opportunity that it cannot afford to miss – we cannot just pay lip service to issues of racism as we have done for so long. It is vital that we listen to all the different voices out there and having listened, fulfil our mission as a Church, by taking appropriate action.”

Rev Arora said the emphasis now was on action, not words.

“For more than thirty years the Church of England has been talking about racism, making recommendations and passing resolutions. Despite this the Church remains a place which is poorer for the lack of participation of all God’s people in the fullness of its life together.

“The time has now come for urgent implementation and action. The purpose of the taskforce and commission will not be to produce more reports but rather to directly address the sin of racism and those impediments that prevent the Church from fulfilling its call so that racial justice is both done and is seen to be done.”