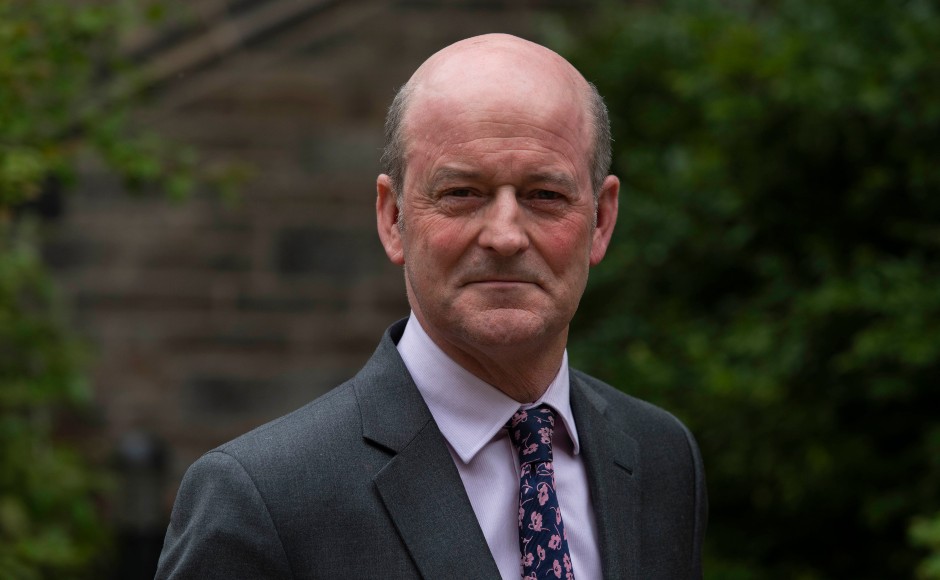 A renowned Church of Scotland theologian and former parish minister has been appointed as the new Regius Chair of Divinity at the University of Cambridge.

Rev Professor David Fergusson, who retired from his role as Principal of the University of Edinburgh’s New College in 2018, will take up the position at the start of April next year.

Professor Fergusson, who has been a Royal Chaplain since 2015 and was appointed Dean of the Chapel Royal in 2019, said: “Though I shall be sorry to leave New College and the University of Edinburgh next spring after more than two decades in the Divinity Chair, I’m excited at the prospect of this new challenge in Cambridge for the final phase of my academic career.

“We’ll be maintaining a base in Edinburgh, and I look forward to fulfilling various church commitments in the years ahead. It’s already been pointed out to me that I can attend Presbytery meetings by Zoom!’

The Regius Chair of Divinity was set-up on the instructions of King Henry VIII of England in 1540 and is the oldest professorship of the University of Cambridge.

Professor Fergusson’s duties will include lecturing, researching, supervising students and supporting the administration of the Faculty of Divinity, although he will continue to be based in Scotland.

Originally from Glasgow, Professor Fergusson studied in his home city as well as at the universities of Edinburgh and Oxford before being ordained as a Church of Scotland minister.

Very Rev Professor Iain Torrance said: “David is not only a very good scholar, he is an excellent colleague and he always brings a sense for how a department can thrive.

“He made a lasting difference in his 10 years at the University of Aberdeen. He welcomed a new generation of colleagues during his 20 years at New College and helped them to succeed. I knew Cambridge very much wanted his presence at a time of transition for them.

“I congratulate him on such a very distinguished appointment.

“Though in England, he’ll retain a permanent base in Edinburgh and continue his involvement at Greenbank Church.

“And he’ll continue to exercise the duties of the royal Deanships, something also done by John Cairns who spent several years as the locum at St Columba’s in London.”