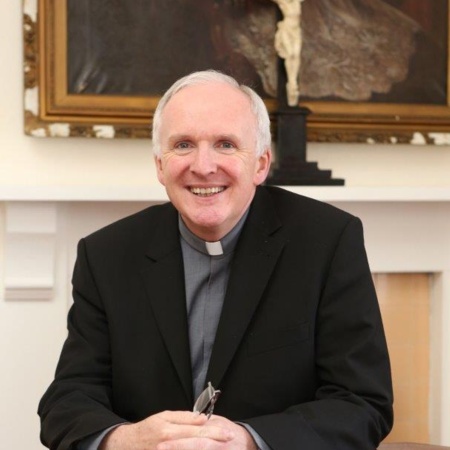 Speaking on World Day of Poor

Bishop of Limerick Brendan Leahy has highlighted the need for society to support people who have unexpectedly found themselves facing unforeseen challenges as a result of COVID-19, from bereavement to financial.

Speaking on World Day of Poor, Bishop Leahy said that the pandemic has caught society unprepared and flung it into a sustained period and multiplicity of uncertainties and challenges. People now need moral support where we would never have anticipated.

Continuing, he said, that poverty has also included that those deprived of regular friendship and support and, for many, a denting of hope.

However, he said that one specific set he wanted to highlight was those who have found themselves unexpectedly in financial poverty and he urged them to be not afraid to seek support.

“There is undoubtedly a silent cry of people who have fallen unexpectedly on hard times. They may not be visibly poor, but they are beginning to feel the worry of just not being able to make ends meet – for themselves, their children.

“It may even be the first time in their lives that they have experienced this. The mortgage payment is still there. The food bills are constant. The Electricity bills, TV licence, etc. It could be putting real strain on their relationship and their children may, for the first time, be exposed to disagreement and we all know the worry that’s caused in children by parents quarrelling.

“This may be a new experience for some people and they are suffering it in silence. It might have various forms – from financial pressure to mental health issues. But people may feel incapable of turning to ask for help.

“I would appeal to all of us to encourage each other – if we need help not to be afraid to say so. There’s no shame in suddenly falling on hard times, also financial hard times. Unfortunately, it’s all too common today. It’s so important that we seek the support of others as others want to support.”

Bishop Leahy also said that on this World Day of the Poor we need to be grateful for those that have never stopped reaching out to the poor with acts of solidarity, kindness and generosity.