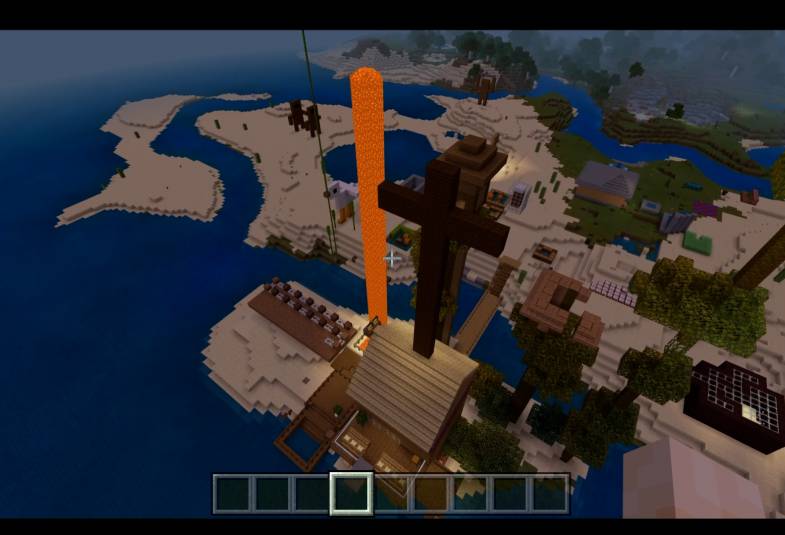 Unusual outreach has been well received

As churches rose to the challenge of moving services online amid Covid-19 restrictions this year, one curate has gone step further in efforts to engage with young members of her congregation – by taking worship inside a video game.

The Revd Jo Burden, who recently joined West Hereford Team Ministry, in the Diocese of Hereford, came up with the idea of reaching out to children on a platform they were familiar with – Minecraft.

Minecraft, a Swedish videogame is the most popular game of its type in history and involves players exploring in square-shaped avatars a world which requires discovery and the extraction of raw materials.

New to the West Hereford Team Ministry, a benefice of All Saints’, Holy Trinity, St Michael’s, and St Nicholas’ churches, Revd Burden began by asking young people to create something in Minecraft’s world which reflected the theme of the Sunday service.

Seeing the success of the engagement with the material, Revd Burden even ran a holiday club. 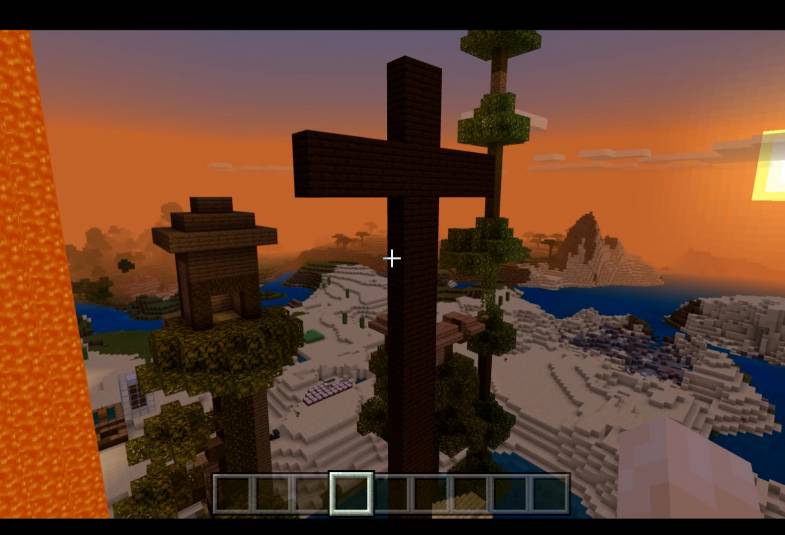 She said: “The format for Minecraft church was similar to any normal church service. We explored how we pray, how we say sorry to God, how we worship and we looked at a passage from the Bible.

“The holiday club created a space for children to have ownership of church.

“The rules were simple, don’t destroy anybody’s builds and listen to one another. I found it utterly fascinating that left to their own devices, the children still created a virtual tower on our project build, which they explained would be seen from a distance in the virtual world.

“They added a pillar of lava alongside the build rather than a light on the steeple so that the creation would ‘shine out in the darkness’ of the virtual Minecraft night time.”

The unusual outreach has been well received and the project is continuing.