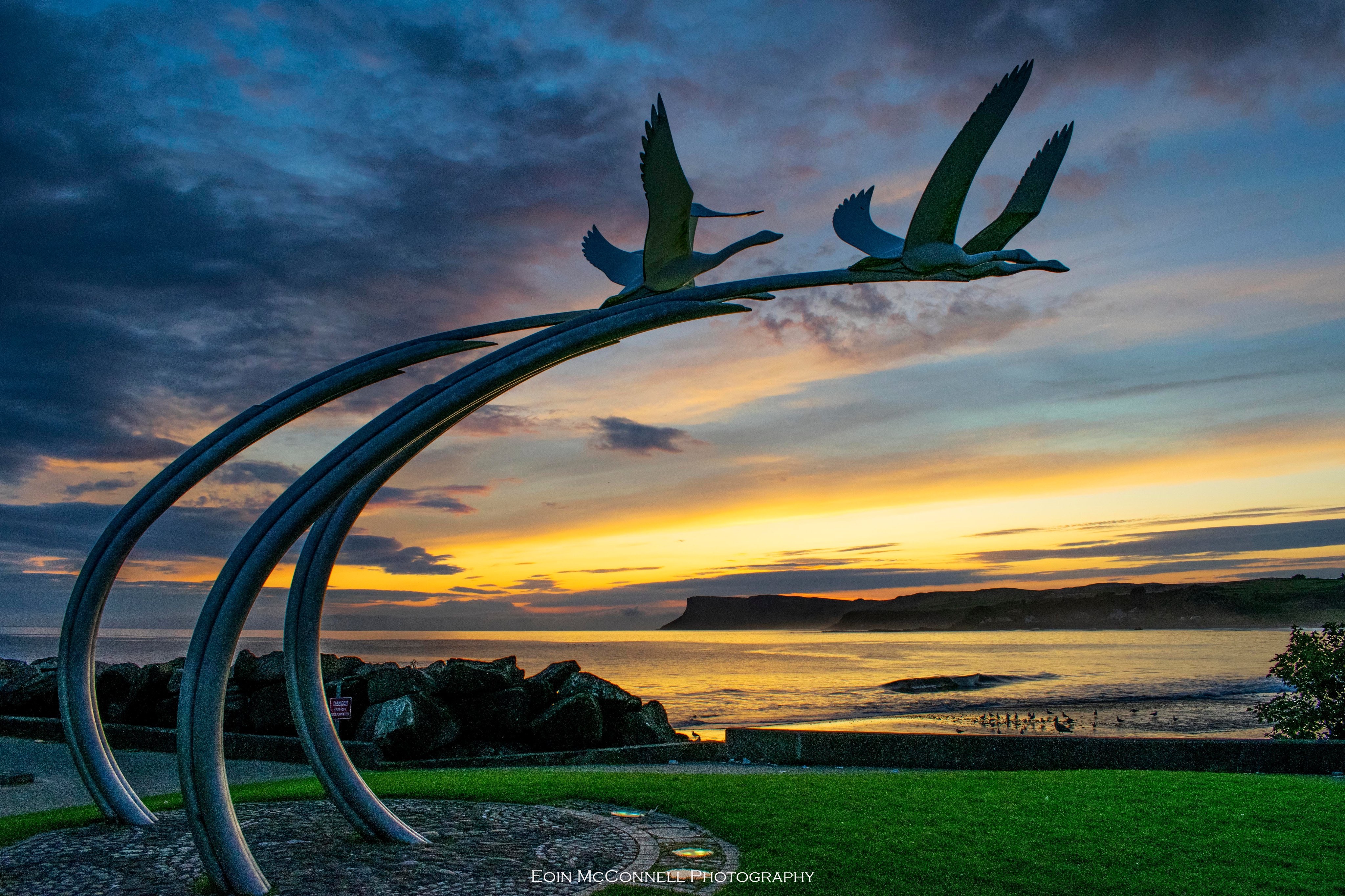 An open letter calling on bishops in the Church of England to defend the unborn in the face of radical proposals by the Labour and Lib Dem parties has been signed by dozens of clergy and lay members.

The letter expresses “sincere concerns” about the decriminalisation of abortion proposed by both parties in their manifestos published last week.

“These changes would amount to a declaration that a foetus is no longer a human being, worthy of the same statutory and common law protections against deliberate harm and termination of life,” the church leaders write.

They continue: “We write, as members of the Church of England (and a small number of other Anglicans in Wales and Northern Ireland), lay and ordained, female and male, to express our sincere concerns about what is being proposed, and to call on you, as shepherds of the Church, to do all you can to speak out against these proposals and in defence of some of the most vulnerable in our society.”

Christian Concern has criticised the proposals, warning that there will be no safeguards for the unborn and that girls in particular will be put at risk.

“This will mean that babies in the womb can be killed for any reason with no checks and balances,” Christian Concern said.

“This would therefore legalise gender-selective abortion which means that Lib Dems presumably approve of this discriminatory practice.

“While not as extreme as Labour’s proposal to decriminalise abortion right up to birth, this would still leave England and Wales with on of the most extreme abortion laws in the world.”

The open letter to the bishops has been issued days after a Christian activist who was arrested for praying outside an abortion clinic criticised the Archbishop of Canterbury after he expressed support for buffer zones in a recent interview with LBC radio.

Christian Hacking was arrested as he prayed in front of a Marie Stopes clinic in Ealing, breaching a Public Spaces Protection Order criminalising prayer or approaching visitors to the clinic. The charges were eventually dropped.

He told ChurchMilitant.com that the Archbishop’s position amounted to “inadvertently approving of his arrest and eight-hour imprisonment for upholding biblical commands”.