The In Their Lifetime fund was started by Christian Aid as a place to test previously untried approaches to tackling poverty.

In 10 years, In Their Lifetime (ITL) has tested pioneering approaches to tackling poverty in over 20 countries, directly impacting the lives of tens of thousands of women, men and children around the world.

In Buenaventura, Colombia’s most dangerous city, we have trialled the first-ever humanitarian space to protect families from conflict. In Burundi, the world’s fourth poorest country, we have helped farmers to make a profit from the sale of their coffee to buyers in Japan and the US.
Across Africa, we have equipped faith leaders with the scriptural basis they need to speak out against gender-based violence.

In total, over £9m has been raised to fund innovation to tackle the deeper
causes of poverty across the world.

To celebrate the anniversary, we’re looking at the stories of six women and men who’s lives has been changed as a result of ITL’s work.

An Imam fighting against early marriage 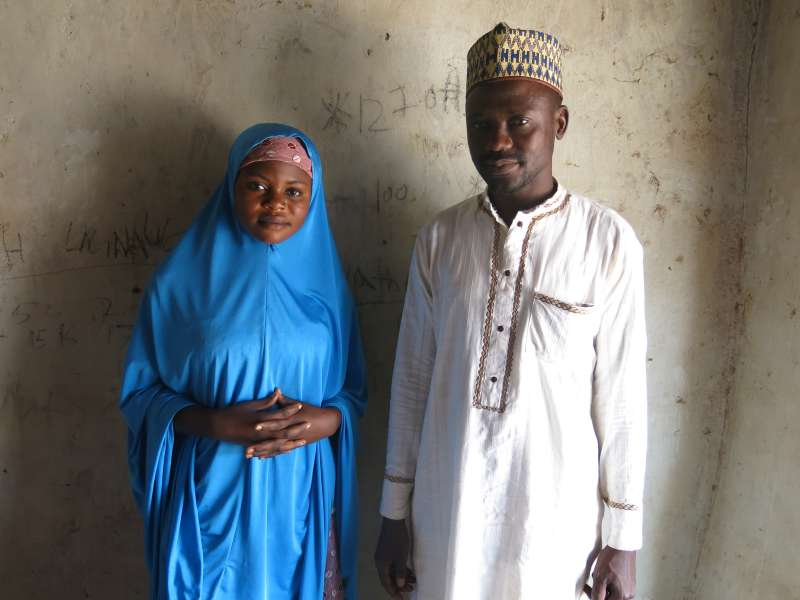 Imam Sani explains that, through his involvement with the CAAGI project in in Northern Nigeria, he now preaches in the mosque about creating opportunities for girls to access an education.

‘I had never talked about these issues before, but now that the project is here in Sabon Gayan, I am talking about them freely.Previously, you didn’t talk about it because it would be taken to mean you are questioning the authority of the religion,’ he says.

Now, through the local community group, Imam Sani is equipped to back everything with verses from the Quran.

‘Why should girls be denied an education and made to marry early?’ he asks. ‘People are now beginning to question these practices.’

17-year-old Amina Salisu’s decision to go back to school and speak
against her planned marriage in 2016 was inspired by the teachings of
Imam Sani.

From coffee to cocoa: one farmer’s abundant harvest 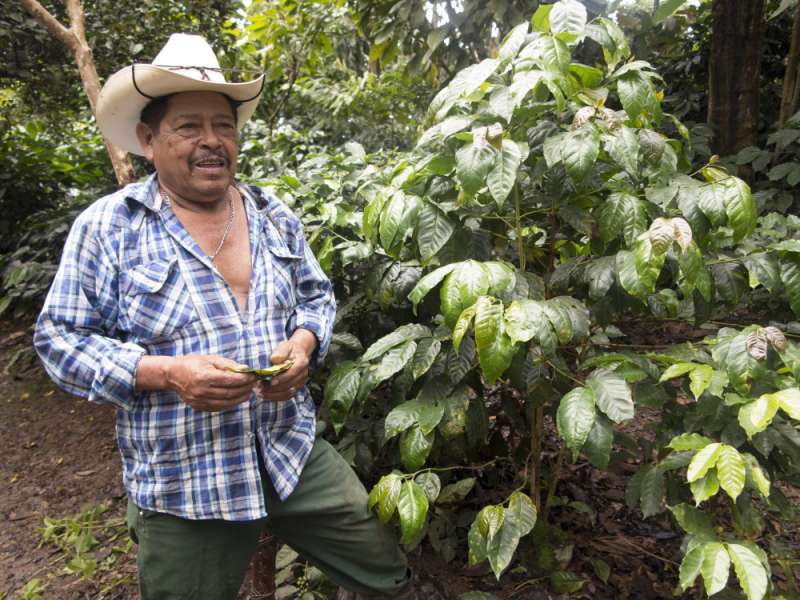 Don Esteban is a certified organic and Fairtrade coffee farmer in northern Nicaragua. When his coffee crop was decimated by a new plant disease called coffee rust, he obtained a loan from Soppexcca, a groups of coffee cooperatives supported by ITL, and replanted his entire plantation. He also diversified his crop to cocoa, to increase his resilience to climate change.

Don told us: ‘I like working with Soppexcca because they pay more for my coffee than local buyers. I like growing cocoa because it is easy to cultivate, and it grows very quickly. The plants are under three years old, and I am already harvesting!’

Don Esteban is pictured holding a split cocoa pod that contains the cocoa beans he will sell to Soppexcca.

This ITL project worked with coffee producers in the north of Nicaragua, enabling them to adapt to climate change and diversify their produce by growing and selling cocoa 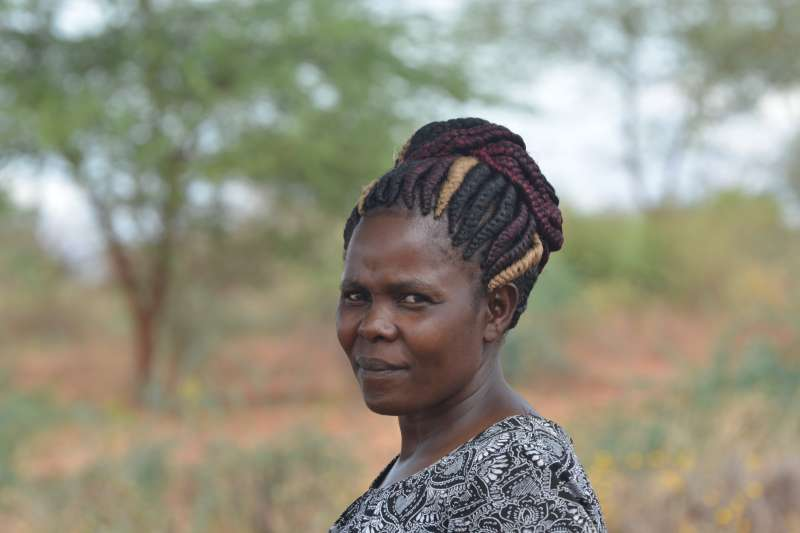 Valerie Cishahayo now has more control of her life, and can send her children to school, thanks to her involvement in the coffee cooperative.

‘I thank Christian Aid for the training and support they have provided as part of this project. I used to struggle to get loans in the community, especially when it was time to send my children to school. When I was able to get a loan, I would have to pay back double what I borrowed.

‘Now I am economically empowered, and I can get a loan much easier through our savings and loan scheme. I have been able to buy a pig, a cow, and a bicycle that my child uses for transport.’

This Inclusive coffee markets project works with 18 cooperatives across Burundi to improve quality and quantity of yields and to build relationships with international buyers. 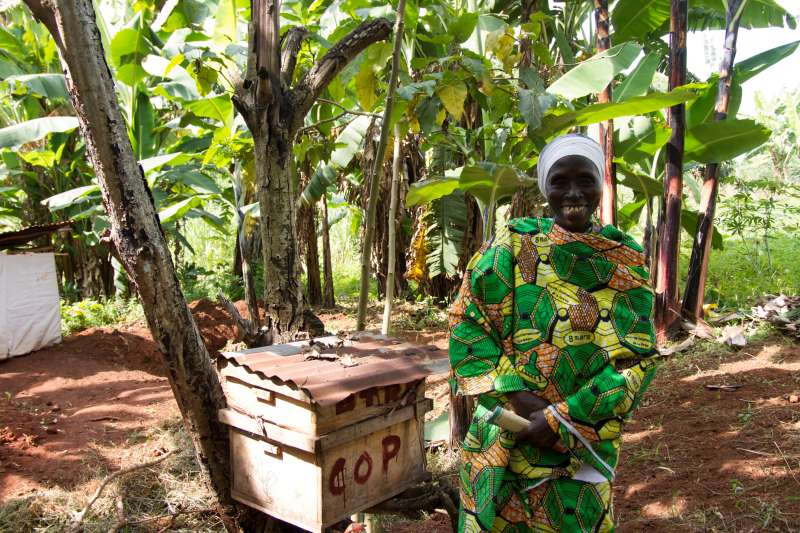 Mary Wavinya Mutulili is among the few women beekeepers in Makueni county in Kenya. She received five modern hives through Nyuki Hubs. Mary can now reach up to three harvests a year, averaging 75kg in total.

She says: ‘The money I get from the honey goes a long way in helping me with household expenses as well as school fees for my children.’

Mary is now able to contribute 25% of her family’s total earnings every month from beekeeping. This has given her more financial independence.

This Honey hubs project trialled the use of hubs across four districts in Kenya, providing farmers with a central place where they could come and sell their honey.

The power of dialogue in Myanmar 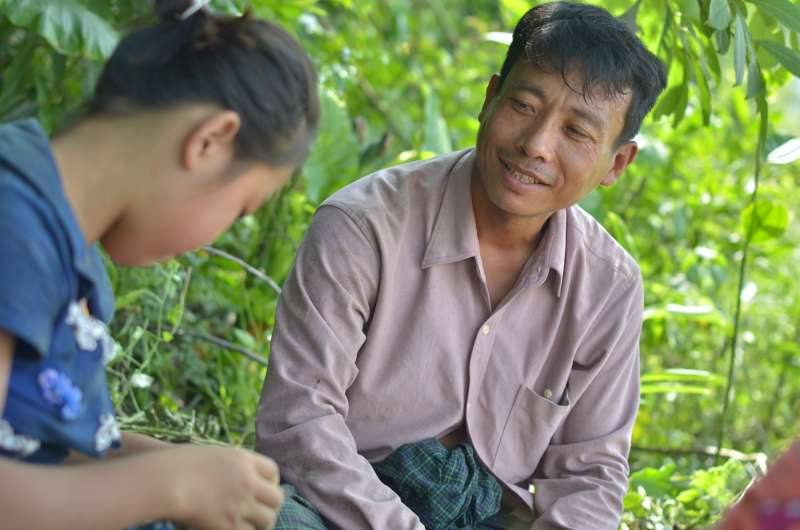 Brang Sau Moegaung was trained as a dialogue facilitator as part of the ITL project in Kachin State.

‘We should not stay isolated in our group, religion or culture. Diversity is important and understanding among different groups can help to build a peaceful world’

This Conflict resolution project sought to address the problem of ethnic conflicts in Kachin state. It provided a space for people to share their experiences, with a view of reconciling divisions between groups, and ultimately to help feed into Myanmar’s peace process. 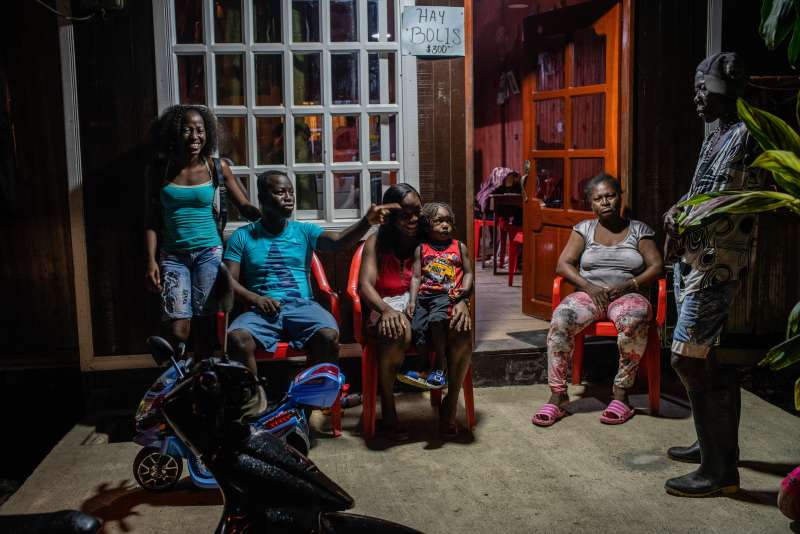 Fernando Rodallega is a young man in his 20s who works night-shifts at Buenaventura port. Fernando told us that, before the street was set up as a humanitarian space, he often had to sleep elsewhere before going to work, because it was too dangerous to venture out at night.

‘There were shootings and a lot of violence. I feared for my life,’ he says. Through this project, Fernando has seen a remarkable change in his neighbourhood.

‘Thank God the humanitarian space was established. It has improved
things a lot. So many families have begun to invest in their houses. You can see for yourself, there are children playing in the street.’

One of ITL’s boldest endeavours came in the form of humanitarian spaces, in neighbourhoods previously beset by extreme gang violence in Buenaventura, on Colombia’s pacific coast.