Fermanagh doctor on why she relocated to Uganda 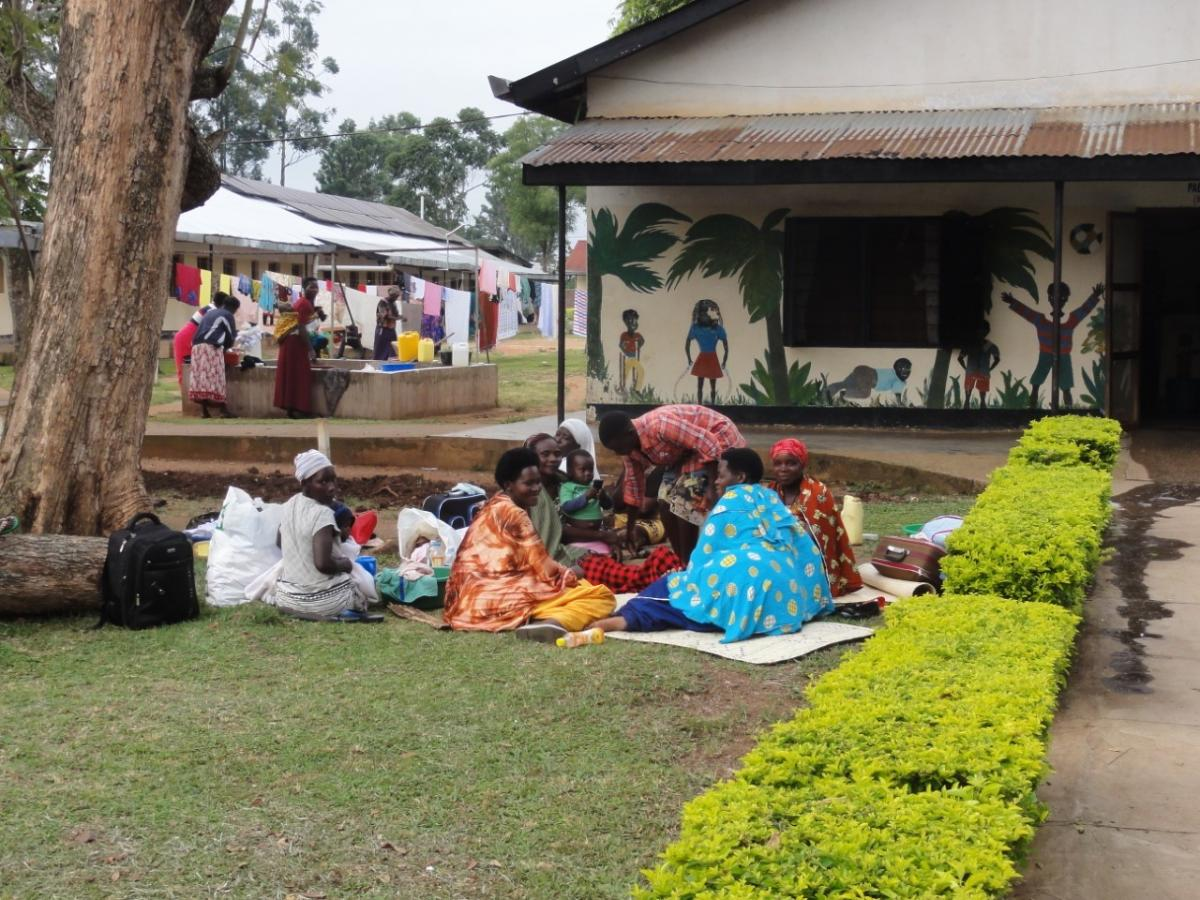 Linda Parke left Northern Ireland two years ago to begin a new life with her family in Uganda where she now works at a mission hospital, Victoria Johnston writes in The Impartial Reporter

Dr. Parke from Enniskillen studied medicine at Queen’s University Belfast after completing her school education in the Collegiate Grammar School. When she graduated from Queen’s she worked as a GP in Portadown.

“I initially chose to study at Queen’s because I knew I wanted to be involved in Mission Medicine and I wanted to stay near home for as long as possible,” she tells The Impartial Reporter.

The call to work in Africa originally came in 2013 when Dr. Parke and her husband Stephen and two young sons travelled to Sierra Leone to work and to decide “if this was the right thing to do for our family”.

After that experience the family decided to make a permanent move and in March 2017 they moved to Kiwoko in Ugana.

“I work in the OPD which is a mix between an Accident and Emergency and an out of hours GP,” she said.

Her role in that department is to primarily train the local people in Kiwoko in Medicine and general healthcare.

“Our main job is teaching the locals how to do the basic well, when the basic is done well it means that a lot of things can be prevented.”

The Parke family are currently at home, returning home for a family wedding. While in Enniskillen they will be visiting family and friends and supporters.

The organisation the Parke family are involved in is United for Mission (UFM) which is a non-denominational organisation. But family are supported by many different churches.

“We have supporters from the Independent Methodist, Baptist Church and the Church of Ireland,” she said.

The family has adjusted well to life in Uganda, Linda and Stephen’s youngest son Timothy was born in Uganda in November 2017. The older children, Joel (10) and Oliver (seven) are home schooled in Uganda but they enjoy life in Africa.

Linda acknowledged “it has got easier for them (being away from home) but it can be difficult at times”.

She added: “Joel plays football every night on the compound” and that he is “very good with his hands, so has started helping the builders at the hospital”.

However, Linda said “you do miss the convenience of home”.

“Hot showers being constantly available and the selection of food available. Homesickness isn’t as issue for the family due to the internet, and everything has got so much easier with Skype and Whatsapp. You don’t miss home because it is so easy to contact people. I probably talk to family and friends more now than I ever did before,” she said.