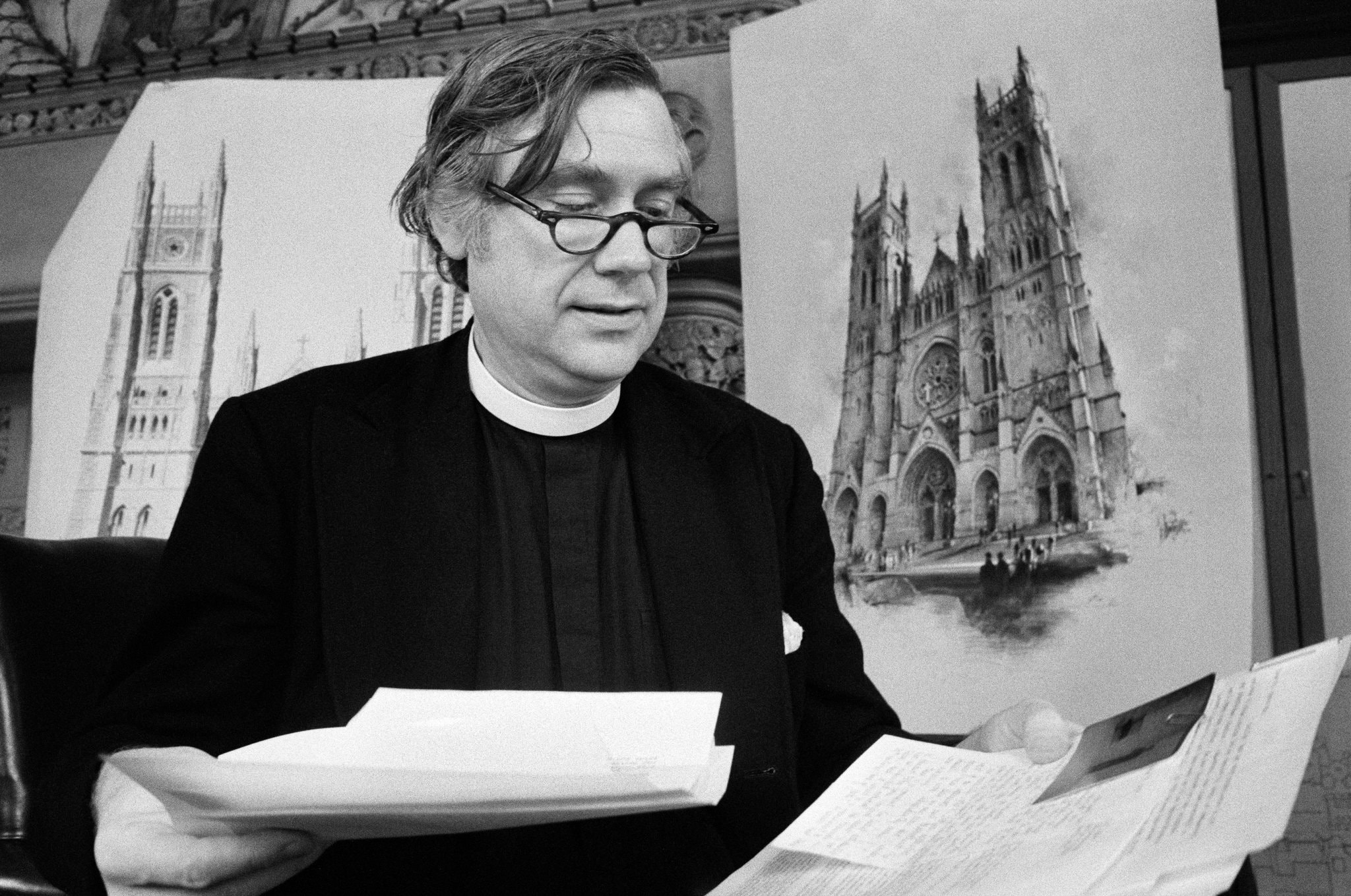 He was a showman, an animal-blesser and a fervent seeker of social justice. The Very Rev. James Parks Morton, who served for 25 years as the dean of the world’s largest cathedral, the Cathedral Church of St. John the Divine in Manhattan, died January 4, just three days shy of his 90th birthday.

In the words of the New York Times, he transformed the cathedral of the Episcopal Diocese of New York “from a religious backwater into a vibrant center for the arts, the homeless, circus performers, household pets, endangered animals and interfaith engagement.”

Dean Morton opened a homeless shelter on the cathedral grounds, but he also wanted to empower the poor by creating the Urban Homesteading Assistance Board, an organization devoted to helping people rebuild, occupy and own their own apartments in abandoned buildings.

On the cultural side, he founded music and dance programmes, turning the cathedral into a cultural destination. The genre-crossing Paul Winter Consort began offering its annual winter Solstice Celebration during the Morton era; it just celebrated its 40th annual concert in December.

Read the full obituary in the New York Times.