Kirk pledges £40,000 in wake of deadly explosion in Beirut 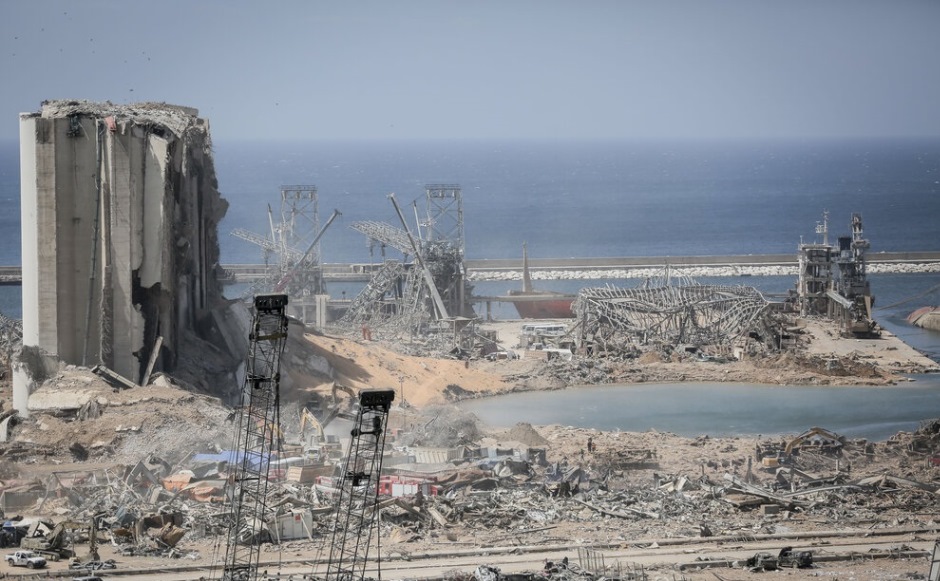 The Church of Scotland has pledged £40,000 to help rebuild the Lebanese capital, Beirut, following a devastating explosion which killed more than 200 people.

The money – partly drawn from restricted funds used to support overseas work – has been given to Near East School of Theology (NEST) and the National Evangelical Synod of Syria and Lebanon. (NESSL)

It will be used to assist people left homeless or injured in the blast on the 4th of August and to repair badly damaged buildings used by the Kirk’s two partner organisations.

The disaster, which came at a time when Lebanon is dealing with political, economic and health crises, reduced the port area to rubble in just a few minutes, destroying homes and livelihoods.

Around 6,500 people were injured and an estimated 300,000 were left homeless.
Solidarity and compassion

Very Rev Dr Susan Brown, convener of the Faith Impact Forum, said: “It is vital for the Church to support those in the world who are most in need.

“The loss of life, injuries, and devastation of property caused by the Beirut blast has impacted greatly on the work of our partners in the area.

“By standing with them materially, as well as spiritually, we show our solidarity and compassion as they do all they can to support the rebuilding of the city.”

Of the money pledged, £20,000 was drawn from funds to support overseas work and match funded under a policy of supporting Church partners in responding to emergency situations.

The Middle East Council of Churches has produced a video documenting the disaster and its aftermath, focussing on the efforts of local people to help all those around them.

Rev Joseph Kassab, General Secretary of NESSL, said the unity of people in helping each other in the aftermath of the explosion is “amazing”.

“We are blessed to feel fine in such a messy country with an enormous number of problems,” he added.

“May God have mercy on the people of Lebanon and Syria.”